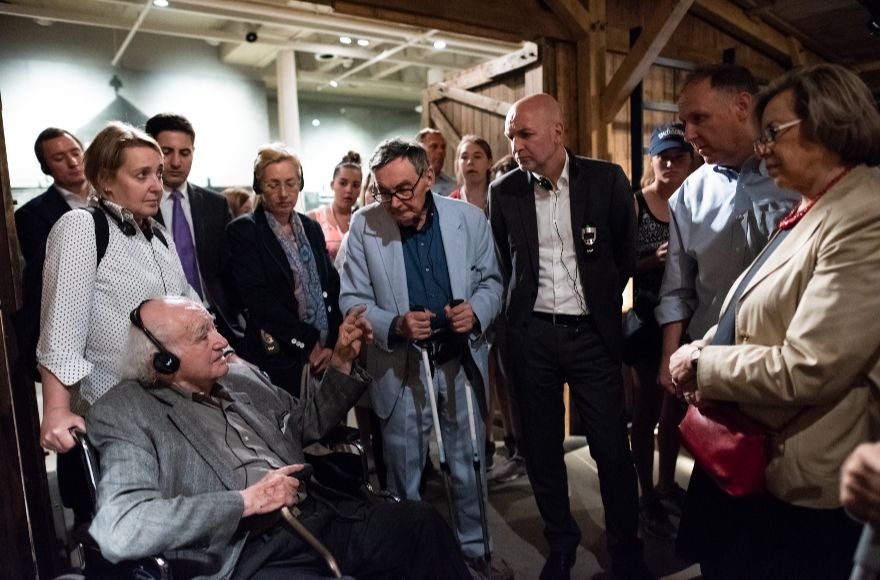 (JTA) — Germany has agreed to increase its funding for social welfare services for Holocaust survivors by $88 million.

The Conference on Jewish Material Claims Against Germany in its announcement Tuesday said the increase brings global allocations by Germany for 2019 to $564 million.

The Claims Conference and representatives of the German government negotiated the increase in Washington, D.C. During the negotiations, the German officials were taken on a tour of the U.S. Holocaust Memorial Museum and heard from survivors about their personal experiences.

Also as a result of the negotiations, 55,000 Holocaust survivors in Central and Eastern Europe will see an increase in pensions and more child survivors who were living in hiding or under a false identity will be eligible to receive payments.