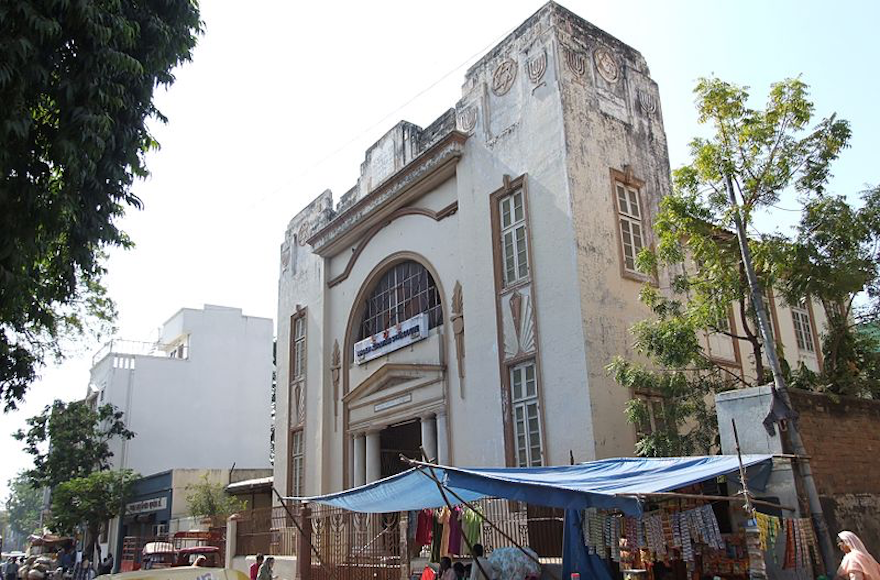 The Magen Abraham Synagogue is the only synagogue in Gujarat, India, which recently became the third state in the country to recognize Jews as a minority community. (Emmanuel Dyan/Flickr)
Advertisement

(JTA) — The Indian State of Gujarat granted minority status to its Jewish community.

The decision on Friday makes Gujarat the third state in India to recognize Jews as a minority community.

The recognition means that Jews there “shall get benefits of welfare schemes formulated for religious minority communities within the jurisdiction of Gujarat,” its government said in a statement, according to the Times of India.

Gujarat is home to about 170 Jews, mostly centered in the western city of Ahmedabad. The city also is home to the only synagogue in the state, the Magen Abraham Synagogue, built in 1934.

Maharashtra and West Bengal are the other states that have granted minority status to their Jewish communities.