US tariffs on steel and aluminum could harm Israeli industry 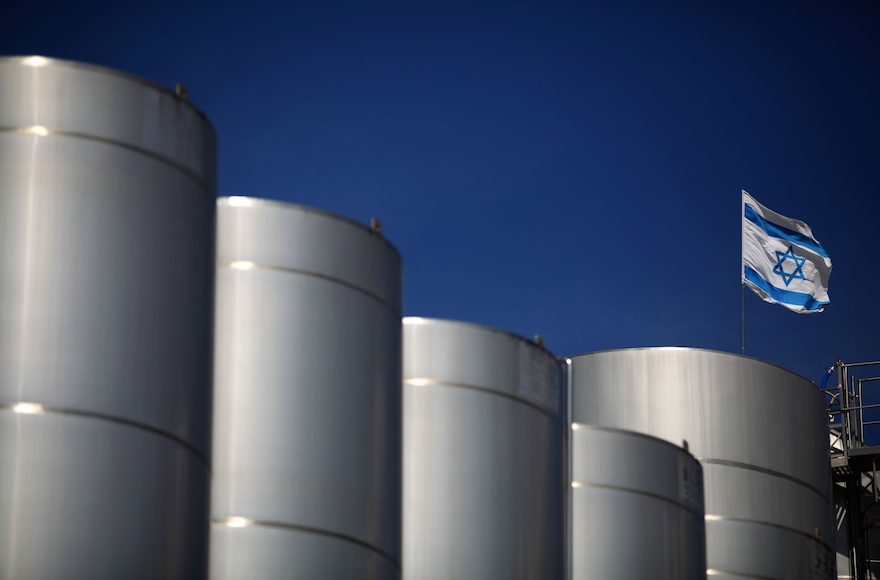 JERUSALEM (JTA) — Israel will not be exempt from steel and aluminum tariffs recently imposed by the Trump administration.

The United States is Israel’s largest goods export market, the article reported.  The U.S. and Israel signed a free trade agreement in 1985.

The lack of an exemption was announced Monday by the Manufacturers Association of Israel. However, a spokesman for the Israeli Ministry of Economy told Calcalist that there is still no final answer regarding Israel’s exemption or inclusion in the tariffs.

Ohad Cohen, head of the ministry’s Foreign Trade Administration, met earlier this week with Daniel Mullaney, the assistant U.S. trade representative for Europe and the Middle East, to discuss the subject, according to Calcalist.

Trump signed off on the tariffs in March. Canada, Mexico and the European Union also did not receive exemptions. Australia, Argentina, Brazil and South Korea have received permanent exemptions.