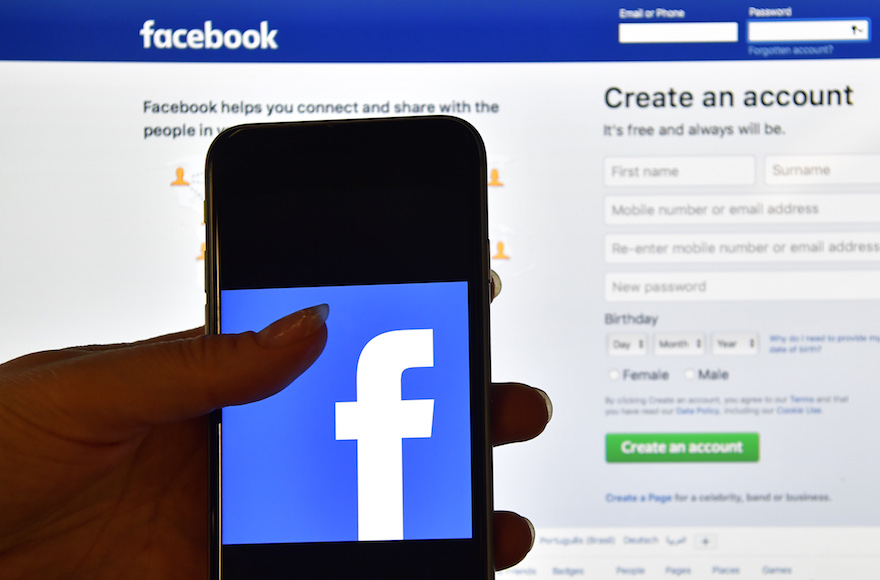 The phone numbers of Israeli President Reuven Rivlin and other prominent politicians were posted to Facebook over the weekend, leading to condemnation from across the political spectrum. (Carl Court/Getty Images)
Advertisement

JERUSALEM (JTA) — The Israeli government would have far-reaching power to remove or block content from social media sites under legislation coming up for a vote in the Knesset.

The so-called Facebook Law could delete the content for reasons that include incitement to terrorism without criminal proceeding and without any admissible evidence.

The legislation, which was approved Sunday by the Law, Constitution and Justice Committee, is expected to be voted on before the Knesset ends its summer session on July 22.

Under the bill, a post that violates any section of Israel’s penal code can be removed after an administrative hearing that does not include a defendant or presentation of evidence.

The legislation “can effectively create censorship,” according to Tehilla Shwartz Altshuler of the Israel Democracy Institute. She called it the “widest application of such a law in the whole of the democratic world.”

Altshuler said the legislation could also “harm political speech in this country tremendously.”

Facebook has removed pages and Twitter has blocked accounts in the past following requests from the Israeli government.