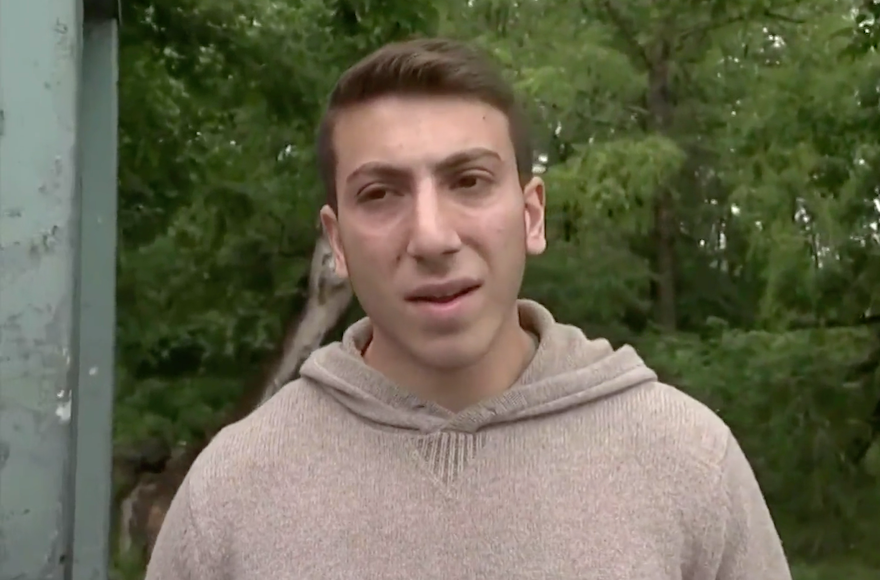 (JTA) — The president of a traditionally Jewish fraternity suspended earlier this year from Temple University has been ordered to stand trial for sexual assault.

The Alpha Epsilon Pi fraternity at Temple was suspended in April, as police investigated allegations by two 19-year-old students who said they were sexually assaulted at two different parties at the fraternity house, one in February and one in March.

Ari Goldstein, 21, who was the AEPi president, was arrested in May on eight charges, including attempted rape, for allegedly assaulting a woman in the fraternity house in February, according to the student newspaper The Temple News.

Goldstein, identified as an engineering major from Wrightstown, Pennsylvania, was arrested at an airport in Boston as he was about to leave the country for a scheduled trip to Israel, the Associated Press reported. His bail was set at $2 million.

The judge ordered the trial after a preliminary hearing on Thursday, during which Goldstein’s accuser testified.