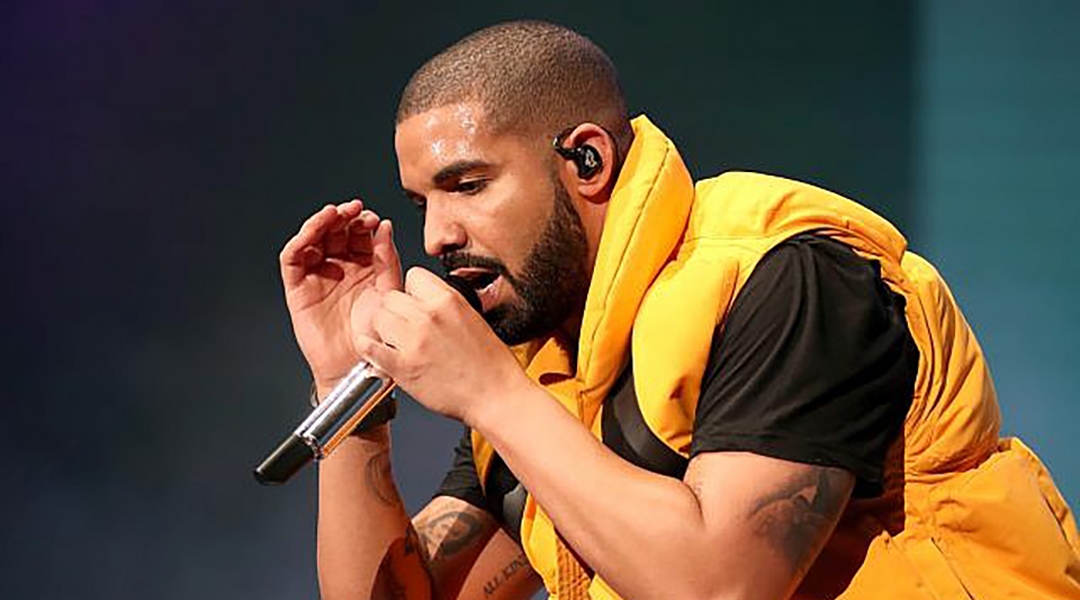 Note: This article was selected as a finalist for The Norman E. Alexander Award for Excellence in Jewish Student Writing Contest. About 100 high school contestants from around the country answered the following question: “Choose a living or deceased person and write about his or her legacy in any musical specialty. Why are his or her accomplishments meaningful to you?” The contest is sponsored by the Jewish-American Hall of Fame and The Jewish Week Media Group.

Music helps me get under my mother’s skin. I rarely pass up the opportunity to abruptly yank her out of her relaxed classical music mode by turning the car dial to the right two notches to blast the hip-hop station. Her utter distaste for the loud, bass-heavy sounds never fails to amuse me. “It’s Drake,” I assure her, “he is Canadian. You’ll love him.”

My relationship with music is limited. Aside from torturing my mother, I also use music to prepare me for playing sports—the intensity of the beat and lyrics seep into my blood and pump me up. I become a warrior ready for battle. My playlist is predominantly one artist: Drake.

Lacking formal music training, I can’t explain the technicalities of Drake’s musical composition. I wonder if he even could. What I do know is that Drake is one of the most acclaimed rappers of all time, winning 96 music awards and worth over 90 million dollars. A resume to make any mother proud.

Or maybe not. Drake is Jewish. He attended Jewish day school in Toronto and even celebrated his bar mitzvah. In a culture where most parents are pushing prestigious graduate degrees such as law or medicine, the fast-paced, vice-filled music industry may not be a Jewish mother’s ultimate goal for her son. Even if his mother sheps nachas over her son’s domination of the hip-hop industry, do his fellow tribe members stick his blown up picture on the wall of Jewish icons? Conversely, does he still identify with the chosen ones, having chosen an atypical path of his own?

From the looks of it, Drake does identify at some level as a Jew. He occasionally sports a diamond-studded chai necklace and he openly discusses his Jewish heritage when interviewed. The lyrics in his songs reference his Judaic lineage with stanzas like “I was born to do it, born to make bomb music/I flow tight like I was born Jewish/Well, actually I was born Jewish.” And if you could look past the sacrilegious content, one of his latest videos casts Drake in a tallit and a kippah, bowing his head as he reads from the Torah, and includes pictures of his own bar mitzvah. While he may identify as a Black man or a Canadian more, he eagerly shares his Jewish roots.

Drake certainly does not personify the traditional Jewish contributor to American music, as one would not peg him for a Jew like one would Barbra Streisand or Billy Joel. His music genre may feel virtually the opposite to those with typical Jewish undertones. His outer image may not embrace Judaism like Nissim does. But when he unabashedly acknowledges his Jewish heritage, it inevitably makes Judaism more relatable to the broader public and that’s something to be proud of.

William Krause is a rising junior The Frisch School in Paramus, N.J.