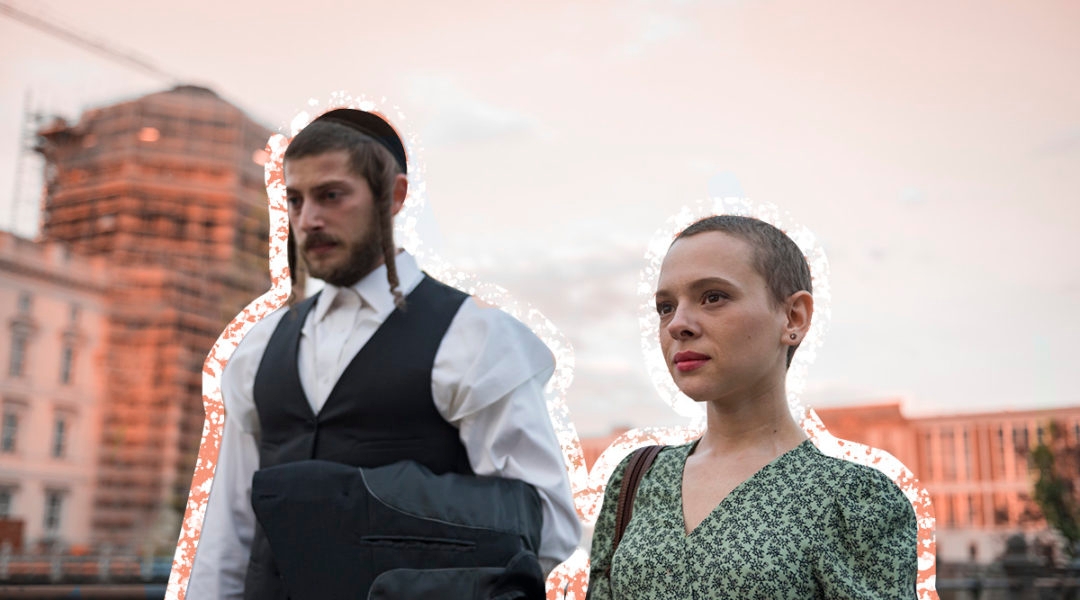 A profoundly human tale about a young woman who leaves the Hasidic Satmar sect has universal themes for the religious and secular.

By Lior Zaltzman March 30, 2020 12:03 pm
from Kveller This link opens in a new window
Advertisement 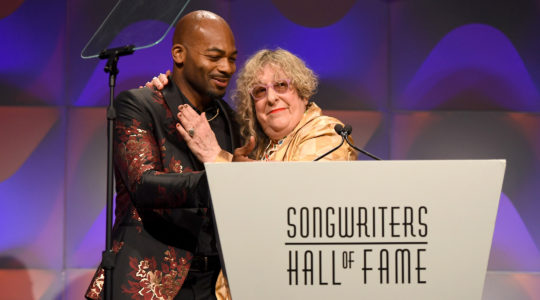 Willis helped produce several major hits despite not knowing how to read music or play an instrument. 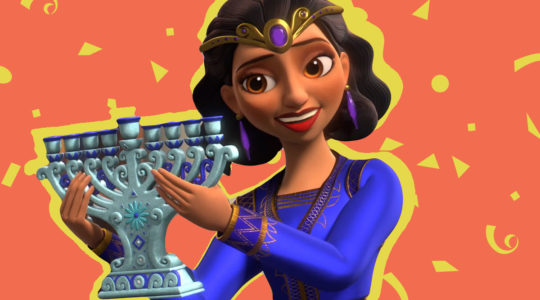 This article originally appeared on Kveller. When Disney first announced that it would be airing a Hanukkah episode of its popular series “Elena of Avalor” featuring a Latina Jewish princess, the Jewish internet was abuzz with anticipation. I was excited, too. Finally my two daughters, ages 4 and 6, would be able to see Judaism celebrated on […] 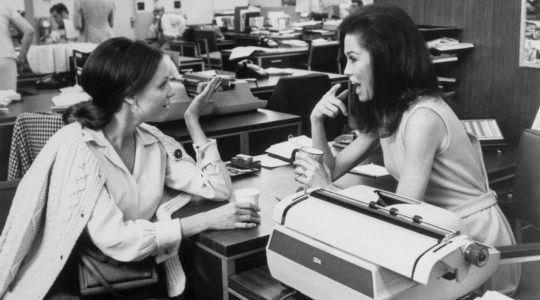 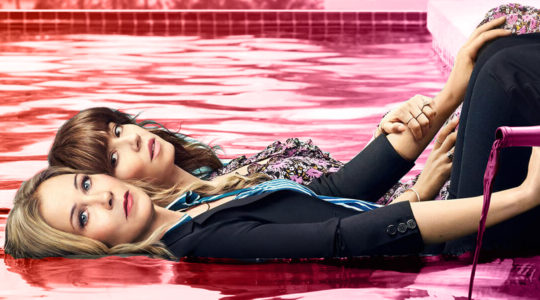 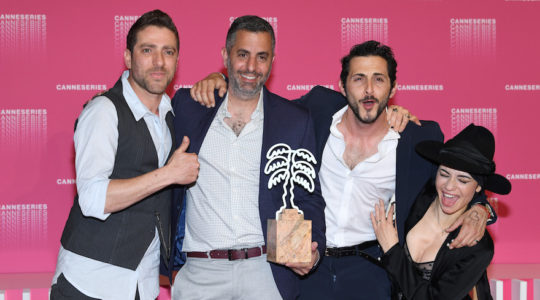 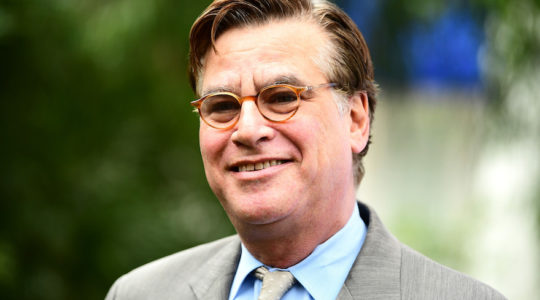