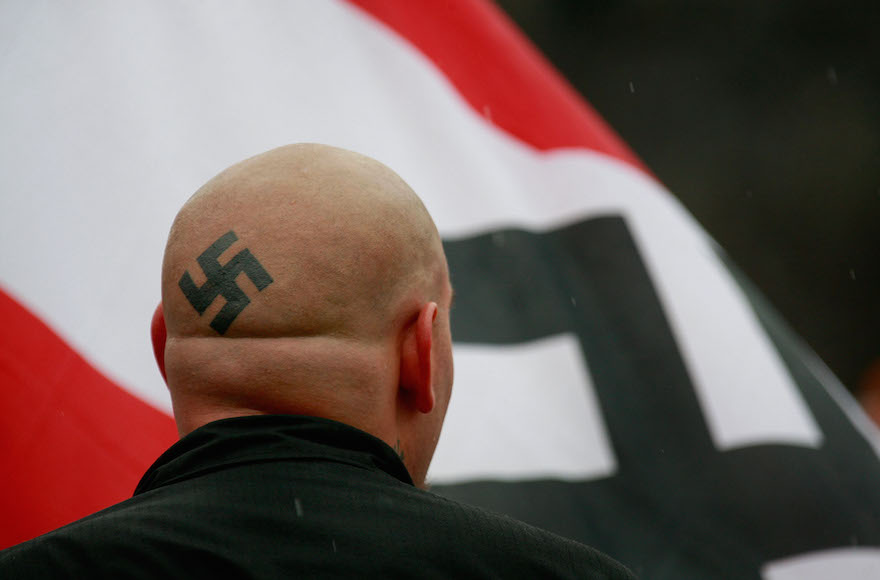 The police discovered photographs of the journalists’ homes and other private information on the suspect’s computer, as well as a shotgun, silencer and ammunition, according to local media reports.

Amid intense media coverage in Sweden of the affair, Prime Minister Stefan Löfven mentioned it in a speech denouncing anti-democracy forces in his country.

Last October, the Nordic Resistance Movement held a march on Yom Kippur in Gothenburg that turned violent, leading to more than 30 arrests. The neo-Nazi marchers and anti-fascist counterdemonstrators clashed with police during the march, Reuters reported. At least two people, including a police officer, were injured in the clashes.