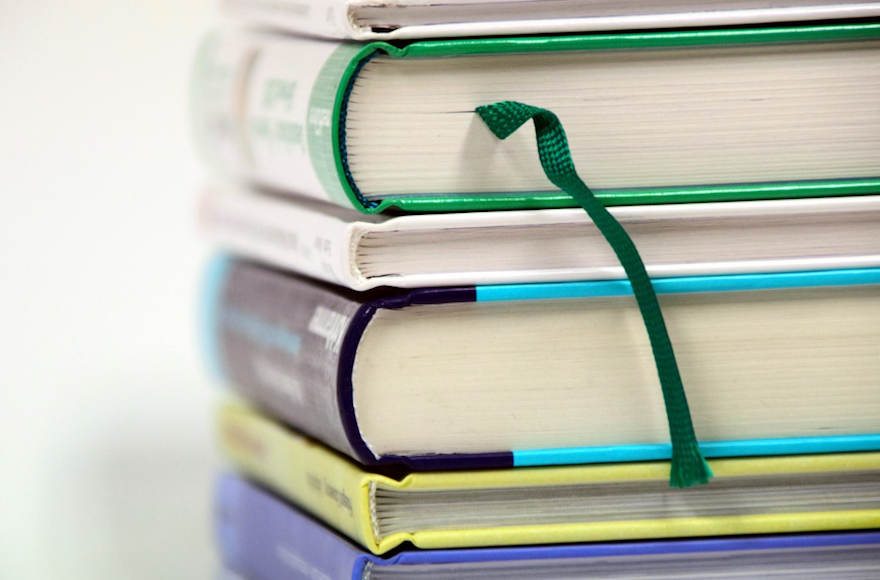 (JTA) — High school textbooks in Texas have blamed the Arab world for its conflict with Israel — and they will continue to do so following a review of the state’s public school curriculum.

The Texas State Board of Education voted on Friday to keep a social studies requirement that high school students learn that “Arab rejection of the State of Israel has led to ongoing conflict” in the section on “the rise of independence movements in Africa, the Middle East, and South Asia and reasons for ongoing conflicts,” the Dallas Morning News reported.

Volunteer work groups made recommendations to the board, which each year discusses and debates new classroom standards for the 5.4 million schoolchildren in Texas. Its members, now five Democrats and 10 Republicans, are elected to four-year terms and represent specific geographic areas of the state, the newspaper reported.

The board can amend the curriculum changes voted on Friday before taking a final vote in November.

Also, the board voted to amend the U.S. Government high school curriculum by reinserting references to “Judeo-Christian (especially biblical law)” in the section on “major intellectual, philosophical, political, and religious traditions that informed the American founding, “and reinserting the biblical figure of Moses and remove Thomas Hobbes from the section on “individuals whose principles of laws and government institutions informed the American founding.”

In the high school World History section, the board voted to reinsert a reference to “the Judeo-Christian legal tradition” in the section on “the development of democratic-republican government from its beginnings.”

The board kept in the curriculum a reference to the “heroism” of the defenders of the Alamo despite a recommendation for its elimination.