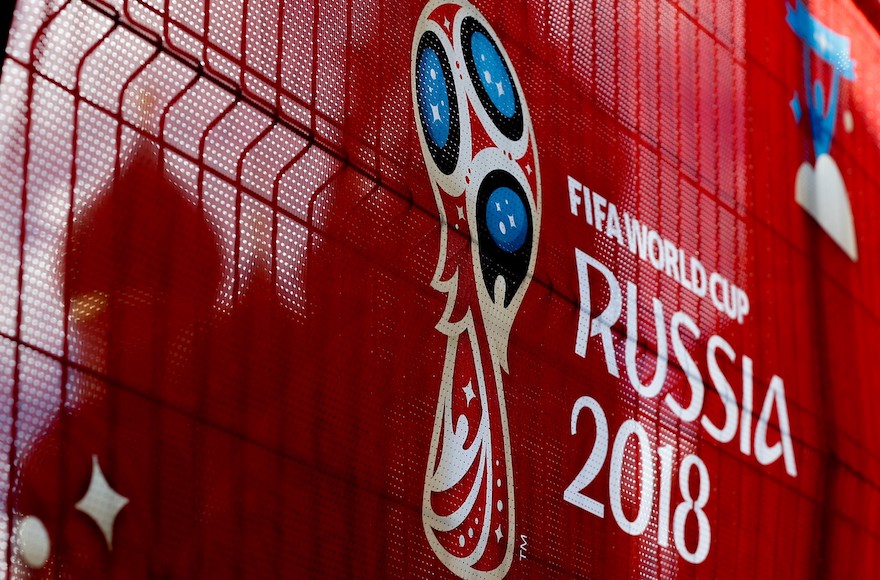 JERUSALEM (JTA) — Israel’s national broadcaster could lose the rights to broadcast the preliminary games of the World Cup and Euro 2020 soccer tournaments because the Union of European Football Associations will not allow it to show the games in what it calls “Palestinian territories.”

Kan, Israel’s national broadcaster, won the rights to the games with a bid of about $5.8 million, but has not been able to sign the contract due to the requirement that it only show the games within the country’s 1967 borders, which exclude the West Bank and eastern Jerusalem, Yediot Acharonot first reported.

Another company, located in Qatar, reportedly won the rights to broadcast the games to the Palestinians.

Kan reportedly has offered to broadcast the games only on Israeli cable and satellite channels, which would make them available just to Israeli citizens and residents. It shows the games on two channels — one with Hebrew commentary and the other with Arabic.

“The broadcasting authority will only sign a contract that allows it to broadcast to all Israeli citizens whether in Hebrew or in Arabic, regardless of where they live,” Kan told Yediot.