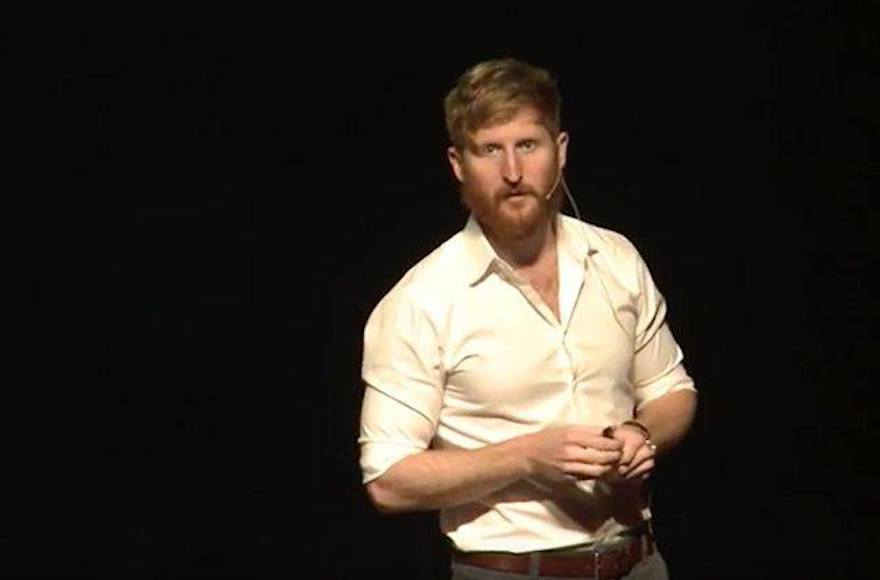 (JTA) — The University of Michigan is sanctioning a professor who refused to write a letter of recommendation for a student to study in Israel because he supports a boycott of the country.

John Cheney-Lippold, a professor of American culture, last month declined to recommend junior Abigail Ingber for a semester abroad in Israel because he supports the Boycott, Divestment and Sanctions movement against the country, or BDS.

Cheney-Lippold, a tenured American and digital studies associate professor, will not receive a merit raise during the 2018-19 academic year and will not be permitted take his scheduled sabbatical in January or any other sabbatical for two years, according to a letter signed by Elizabeth Cole, the interim dean of the university’s College of Literature, Science and the Arts, the Detroit News reported Tuesday. The newspaper said it obtained a copy of the letter through the Freedom of Information Act.

He could also face additional discipline, up to and including dismissal, if a similar incident occurs in the future, Cole wrote in the letter dated Oct. 3, the newspaper reported.

“Your conduct has fallen far short of the University’s and College’s expectations for how LSA faculty interact with and treat students,” Cole wrote.”This letter is a strong warning that your behavior in this circumstance was inappropriate and will not be tolerated.

“In the future, a student’s merit should be your primary guide for determining how and whether to provide a letter of recommendation. You are not to use student requests for recommendations as a platform to discuss your personal political beliefs.”

News of the discipline came the same day as a report that a second academic at the university refused to write a letter of recommendation for a student who wanted to study in Israel.

Ingber learned this week that she has been accepted to study for a semester in Tel Aviv, her father told the Detroit News.

The newspaper also reported, citing Cole’s letter, that Cheney-Lippold wrote two letters for students who wanted to study in Israel before his tenure became official on Sept. 1. He also used an entire class period in two courses to discuss the BDS movement against Israel and his decision not to write a letter for Ingber.

“Your actions throughout this entire series of events has harmed your students and has caused significant disruption to the Department of American Culture, the College, and the University as a whole,” Cole wrote.

Cheney-Lippold’s case has been referred to a local attorney who is an expert on the topic of censorship, the newspaper reported, citing Radhika Sainath, a Palestine Legal staff attorney who is advising him.