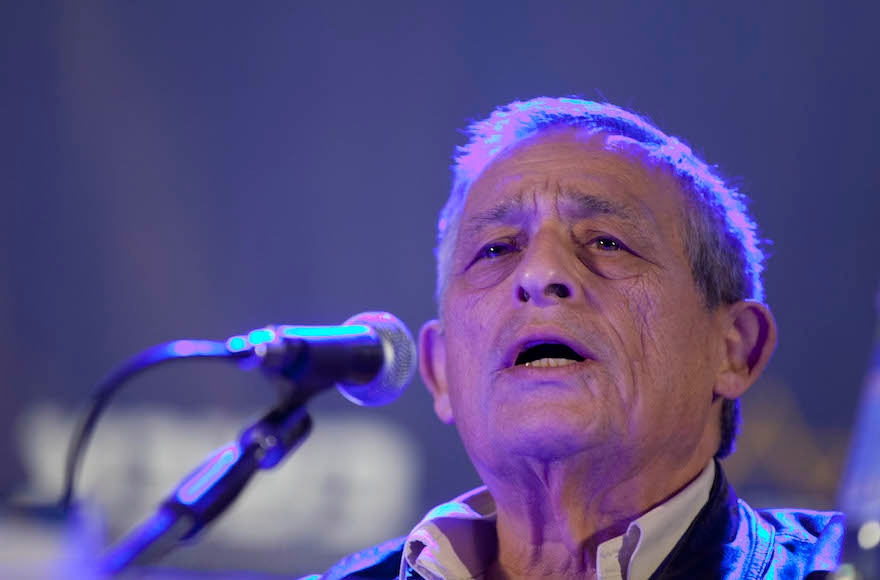 Later Thursday, Margalit announced that he would resign from Haaretz, and from all other work in journalism.

Most of the women were young journalists when the incidents allegedly occurred, and friends who they told about the encounters at the time that they took place have confirmed the stories. At least two of the women took polygraph tests at Haaretz’ behest, and passed.

One of the women, Hannah Kim, 60, described two weeks ago in a Facebook post the sexual assault that occurred many years ago. She later told Haaretz that it was Margalit. Since Haaretz broke its story, Kim has faced harassment from those who do not believe her; she has posted some of the social media attacks on her Facebook page.

In a statement to Haaretz, Margalit denied the accusations. “There is nothing to these claims about incidents that allegedly happened more than 30 years ago. I don’t intend to devote my remaining years to an argument that has no chance at this moment, given the prevailing mood,” he wrote in the statement.

In 1977 while serving as the Washington D.C. correspondent for Haaretz, Margalit broke the story of Leah Rabin’s United States bank account, which was illegal at the time and which led to resignation of her husband, then Prime Minister Yitzhak Rabin.

Margalit was one of the regular hosts of the Israeli Educational Television’s current affairs show “Erev Hadash” from its beginning in 1982. He hosted current affairs panel shows on Israel’s Channel 1 beginning in the ’90s, and in more recent years on commercial television.

In 2016, writer Ari Shavit resigned from Haaretz following sexual misconduct accusations by a U.S. Jewish journalist and another woman.