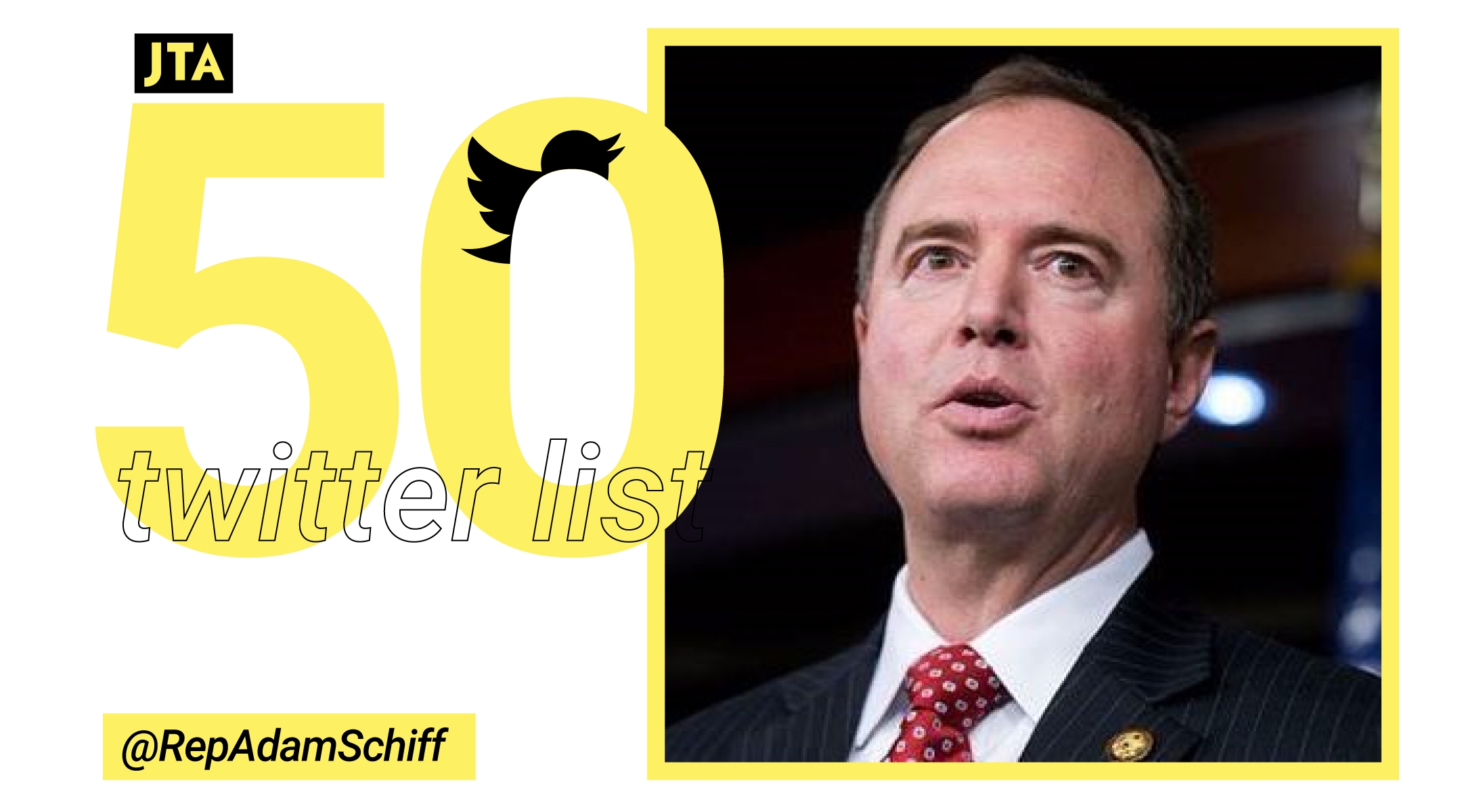 Adam Schiff may have been in the right place at the right time: He happened to be the senior Democrat on the U.S. House of Representatives Intelligence Committee when the alleged meddling of Russian spies in upending the United States’ democratic process became the political story of our time.

Schiff had come to the job with some serious attack animal chops: He’s a former federal prosecutor, and he isn’t above using humor to draw blood. His timing and way of turning words into arrows aimed at the heart of the matter have made him a go-to TV talking head — and a worthy Twitter foil to President Trump.

The first two members of Congress to endorse Donald Trump, Chris Collins and Duncan Hunter Jr., have been indicted for financial crimes and campaign finance violations in the past two weeks.

Gee, I wonder what they saw in Trump?

He’s also not afraid to speak directly to his Jewish constituents in California’s 28th district, or to come out strongly against Charlottesville-style white supremacists.

We remember the six million Jewish men, women and children who were massacred by the Nazis and the many other millions of innocent victims who perished during the Holocaust. We renew our pledge to never forget and to never again let such atrocities occur. #HolocaustRemembranceDay

Deeply disturbed to see bomb threats against Jewish Community Centers across the U.S. and rise in anti-Semitism. Must stop now. #JCC

We have a moral obligation to stand up to hatred & bigotry. There are not two sides, only right & wrong.