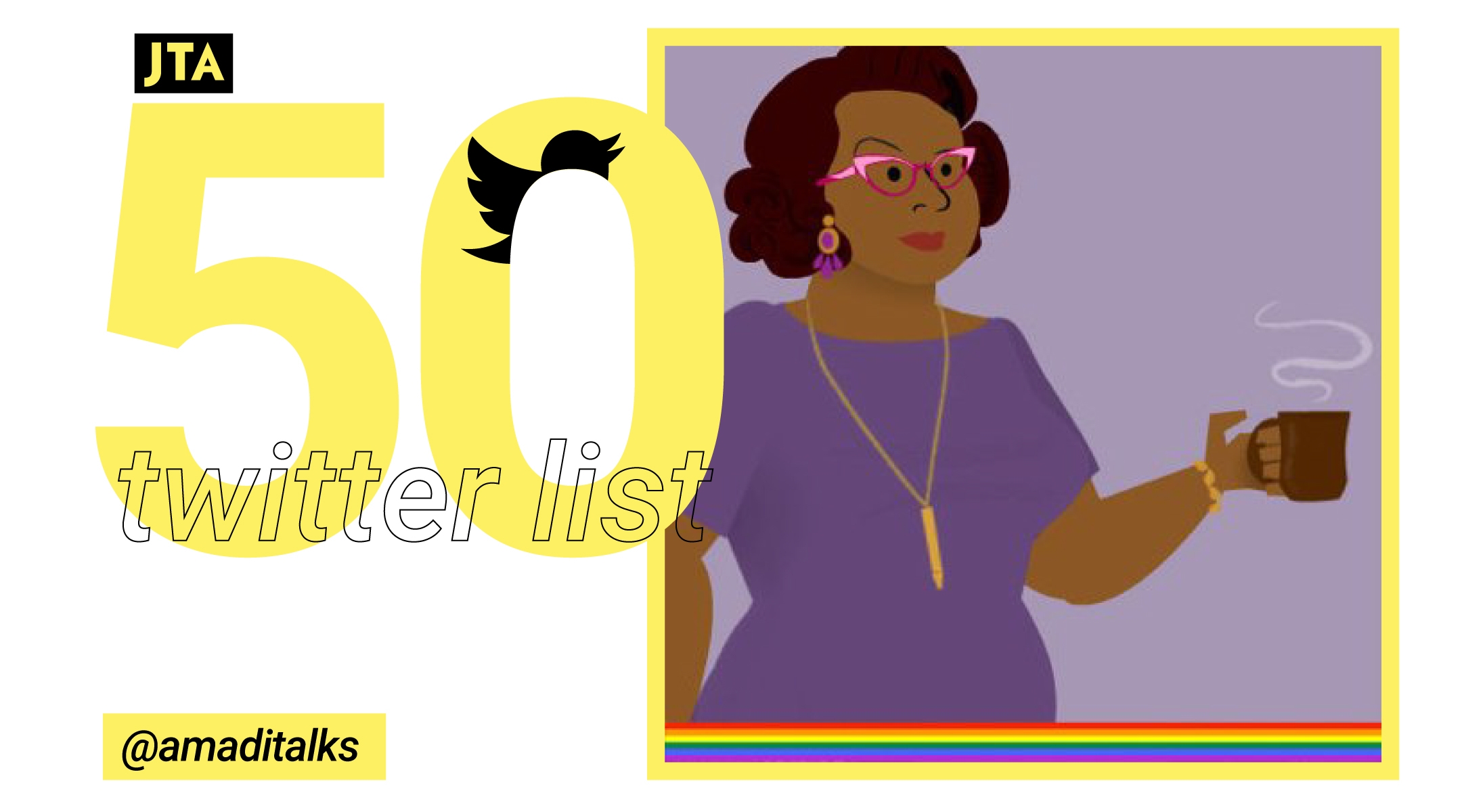 Amadi Lovelace’s tweets are shaped by her identity: black, Jewish, queer and disabled. Lovelace uses her platform to amplify voices and fight for equal rights. As she explains on her website, “My pledge and praxis is to always be pro-Black, pro-Jew, pro-queer, pro-trans, pro-body acceptance, pro-disabled, pro-reproductive justice, pro-poor people, pro-sex worker and pro-woman.”

Lovelace rose to Twitter fame in November 2013 with the campaign “#SolidarityIsForTheAbleBodied.” While she didn’t start the hashtag, the Pittsburgh resident helped popularize it, which encouraged other disabled users to share their encounters with able-bodied privilege. As Lovelace explained, “We’re acculturated to consider disability as always a negative. … We haven’t come to a place yet where we are accepting the equality of disabled people.”

She mainly uses her Twitter platform to bring attention to smart explanations of news. Lovelace often retweets threads that she believes are worth attention, or looks at prominent Jewish issues in the news.

So to be clear, Miller is a Jew using coded anti-Semitic language to prop up a white supremacist policy & admin. A shanda fur die goyim. https://t.co/7XTFIgCd3P

I can’t believe that it’s 2018 and we still have to clarify on a regular basis to people that when Republicans say Chicago (or Detroit) they mean Black people and when they say New York they mean Jews. And they never mean either complimentarily. https://t.co/AizYObVCyp

She also shares her own threads in an effort to educate followers on issues that impact her, like accessibility for disabled people and anti-Semitism on the left. One following the white supremacist rally in Charlottesville called out “folks on the left” about the imagery they were tweeting and the impact of those images.

Folks on the left, we need to have a very important chat about the images you glibly throw around on this site.

By bringing attention to these intersections of Jewish identity, Lovelace’s voice is critical to understanding what it means to be Jewish in America today.