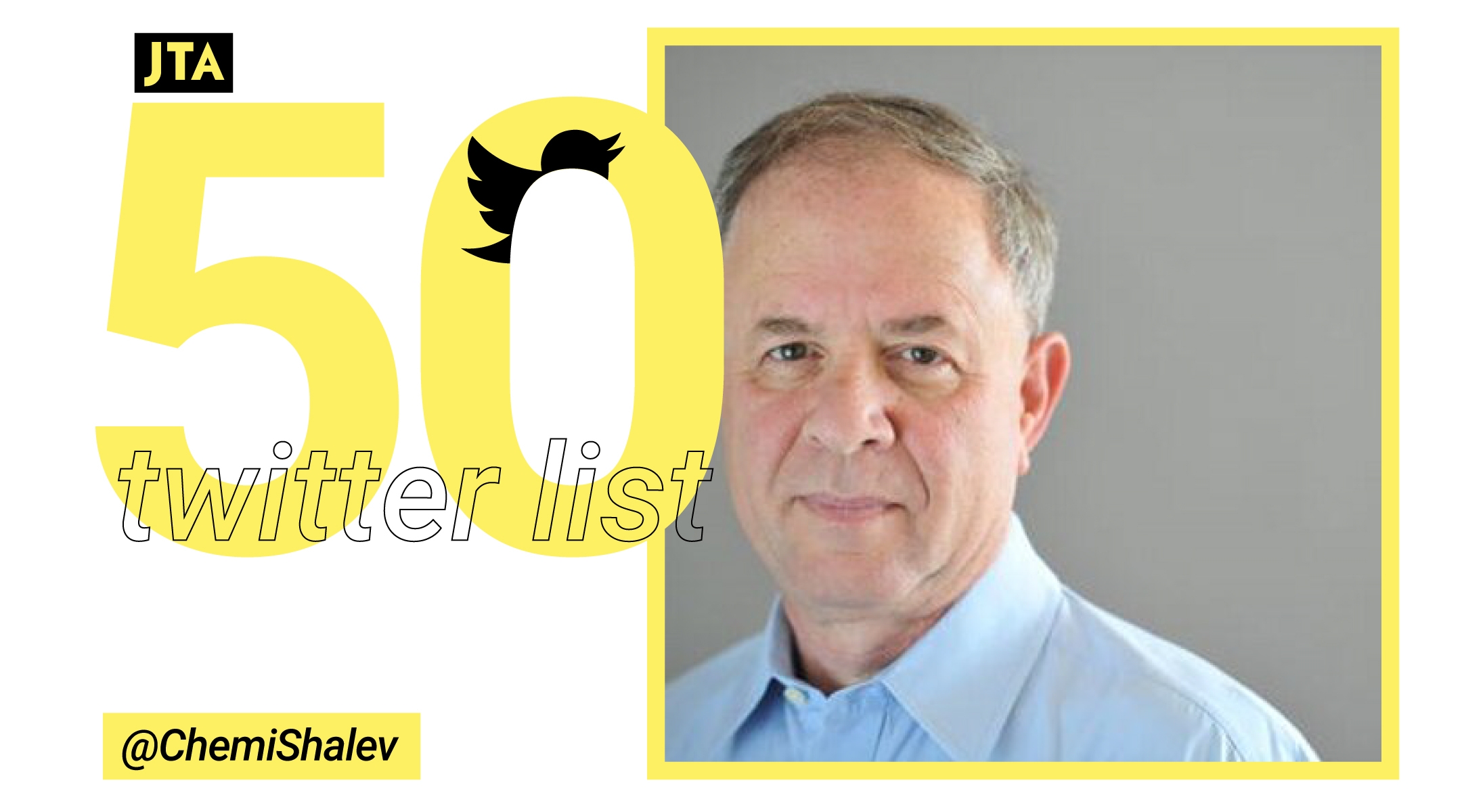 Israelis love Trump, not only for his pro-Israel policies, but for his abrasive personality as well https://t.co/2f7dM4efON

Netanyahu is accelerating the pace of Israel’s estrangement from everyone but ethnocentric and anti-democratic nationalists and xenophobes https://t.co/FN9pj9YUvO

Shalev regularly argues that Donald Trump and Benjamin Netanyahu were made for each other, and that rising nationalism and abrasive partisanship are troubling trends in both countries.

Like Haaretz, Shalev’s views are consistently left wing. But even if you don’t share his politics, you’ll want to reckon with the issues he raises and enjoy his often slashing prose.

If Kavanaugh had been Israeli, he would have included George Soros and the New Israel Fund among the radical commie-pinkos who are out to get him. https://t.co/0u7VOUUcq6