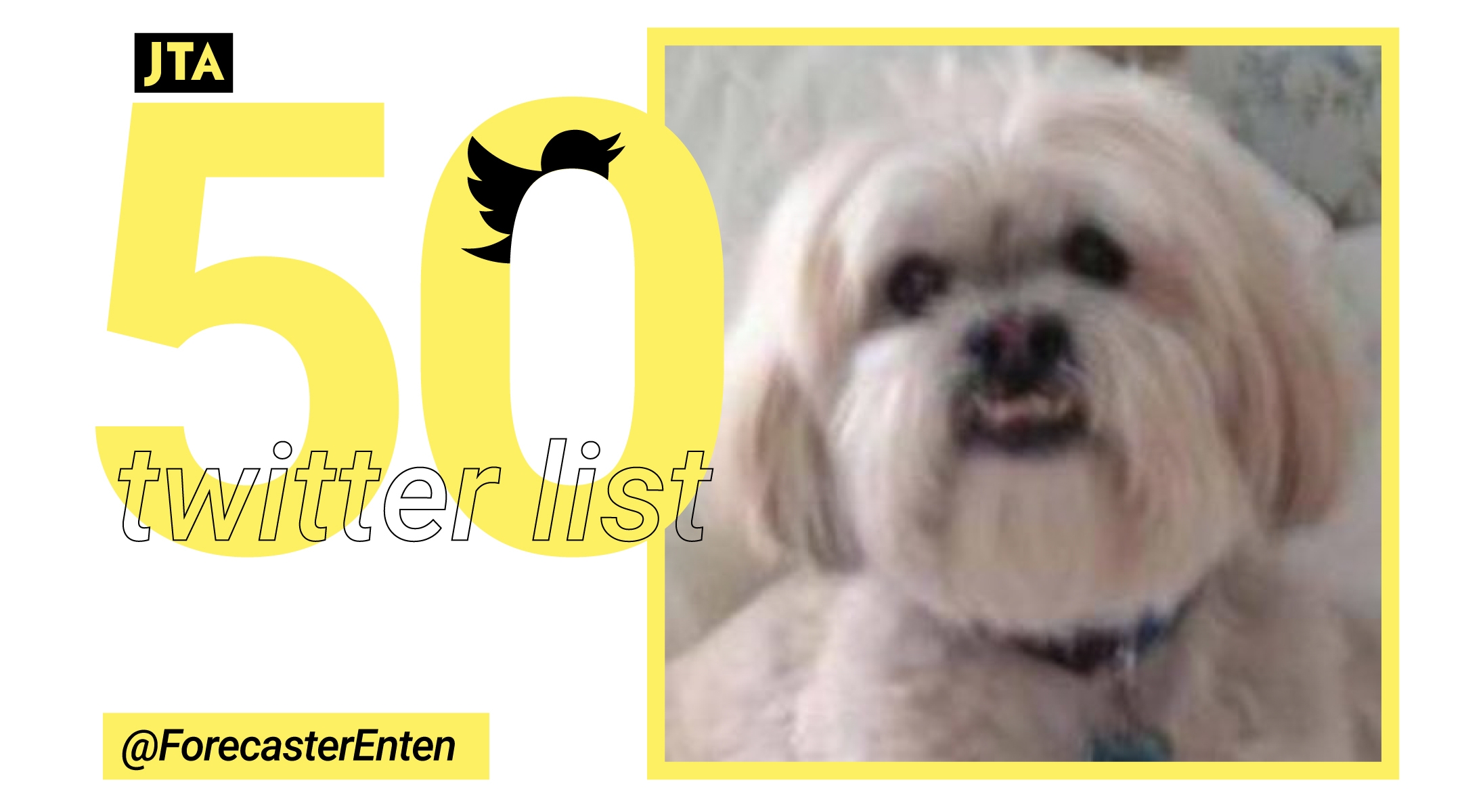 Harry Enten is a prominent political and election forecast wonk, in the mold of Nate Silver. In fact, he’s Silver’s disciple of sorts — Enten was one of the first people to work for Silver’s FiveThirtyEight website in 2013 when it moved to ESPN. Enten joined CNN in 2018.

His Twitter followers look to him mainly for two things: analysis of poll data, and humorous references to his Jewishness.

Deli, not Chinese. I don't want to be a Jewish stereotype. https://t.co/bGW9UUTcwf

Well I am Jewish… and if you believe the Jews came from Israel… and believe modern maps, Israel is in Southwest Asia. So yes. https://t.co/3VQ6y2V8lo

The latter informs the former, and Enten, who hails from Riverdale in New York’s Bronx borough, is known for being more enjoyable — and often more comprehensible — than the average numbers analyst.

I mean I'm not offended as a Jew. I'm offended as someone who watches politics for a living and cannot believe this dude is gonna try and blow a 45+ point lead. https://t.co/8crMXwHa2J

Nice little thing from ABC/WAPO… I don't think the Jews are going for Trump. pic.twitter.com/SKr6HguuRT

So if you’re looking to add a little Jewishness to your future pre-election poll freakout sessions, Enten is your guy.