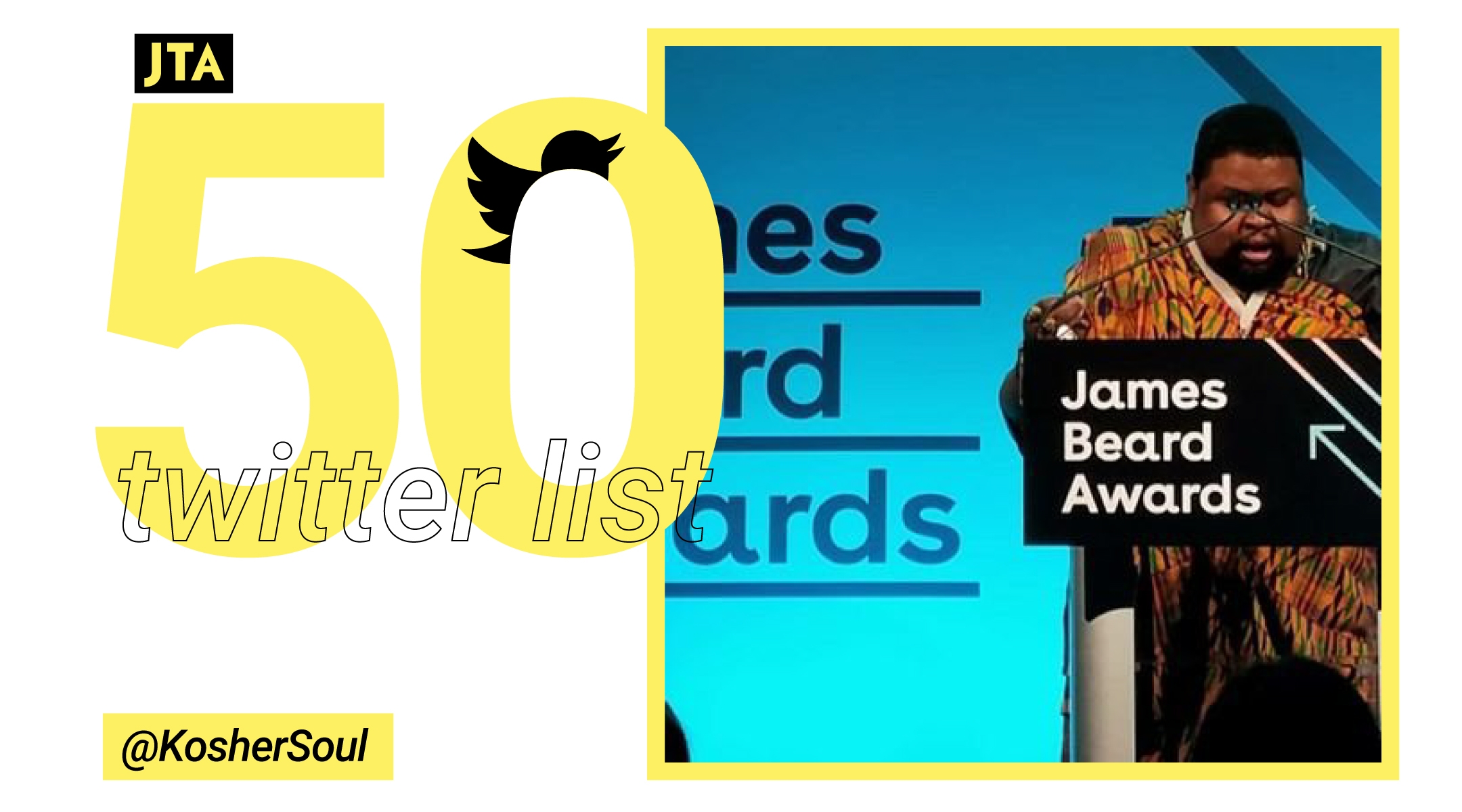 Michael Twitty is known for his food writing, and his followers should be prepared for plenty of mouthwatering photos, from freshly caught fish captured on a trip to Ghana to homemade blueberry dumplings cooked on an open hearth.

But the food author, who won the James Beard Foundation’s 2018 Book of the Year award for his work exploring African-American culinary history in the deep South, tweets about plenty of other things, too.

Blueberry dumplings made on the open hearth at @ATLHistCenter #Atlanta pic.twitter.com/TWhJyz7t6i

His Twitter handle — Kosher Soul — and bio hints at his multiple identities. In addition to being a chef and writer, Twitty is a proud African-American Jew and openly gay man, and he often tweets about how these identities intersect.

Hey guys what if I'm both? pic.twitter.com/N6jLWOD7zg

His feed includes plenty of snapshots of black and Jewish culture, snarky criticism of President Trump, photos from his frequent travels around the world and commentary on racism in the United States. He has a doting following and frequently shares tweets by fans of his work.

I made it to Venice. This has been a dream of mine since forever. I am so grateful and want to shout out to @kalyarn and @MelibeeGlobalel and @AmistadBooks @HarperCollins @UNISG for the opportunities and blessings that led to this moment. #shecheyanu pic.twitter.com/PsYQ0wO5oO

Twitty also isn’t afraid to get personal: He recently took to Twitter to announce his engagement to his boyfriend by sharing a photo of their two hands.