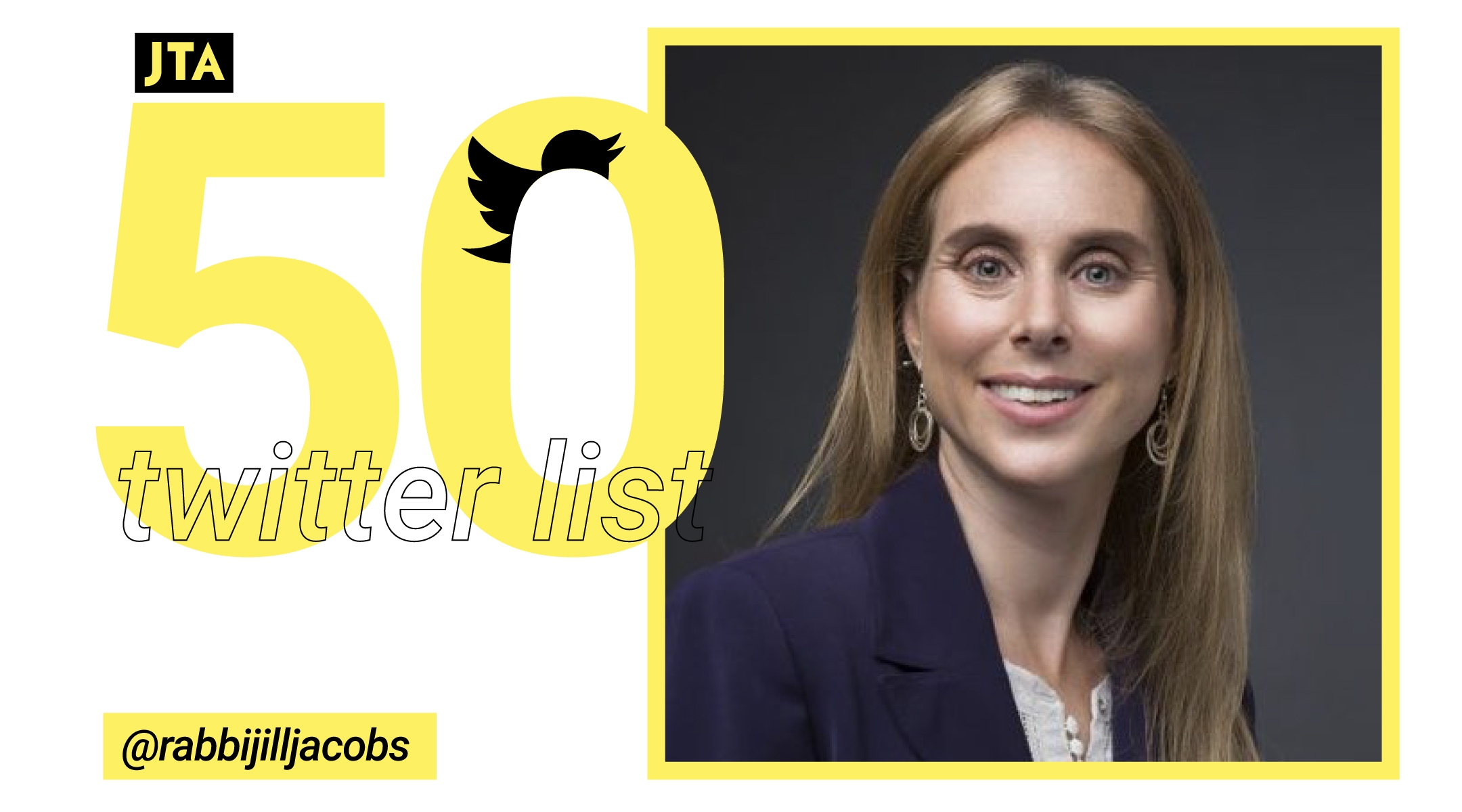 Rabbi Jacobs wants to put readers on notice: The death of the pro-Israel left has been greatly exaggerated.

As executive director of T’ruah: The Rabbinic Call for Human Rights, Jacobs often is critical of Israel’s right-wing government, as well as the Trump administration’s hard-line immigration and social welfare policies. Her strong opinions have helped her cultivate one of the largest Twitter followings for a rabbi.

Dear @netanyahu : Cuddling up to autocrats like Trump, Orban, Duterte…the Tsar, Pharaoh… has never worked for the Jews. You're endangering both Israel & Jews around the world.
https://t.co/dU2zO7sBAc

She refuses to cede the term “pro-Israel” to the right, and has been critical of progressives who wield the double standard in boycotting and isolating Israel. She’s a magnet for critics (Twitter erupted when she defended pro-Palestinian activist Linda Sarsour from charges of anti-Semitism), but she often deflects them with a sly sense of humor and perhaps a verse or two from Torah.

Proud to be one of more than 100 Jewish leaders standing with @lsarsour in the face of threats & attacks on her. https://t.co/Qk603g1ajb

Happy Isru Chag (the day after)! Who's ready to dive back in, and bring the energy of renewal from the chagim/holidays into making this year much better than last?