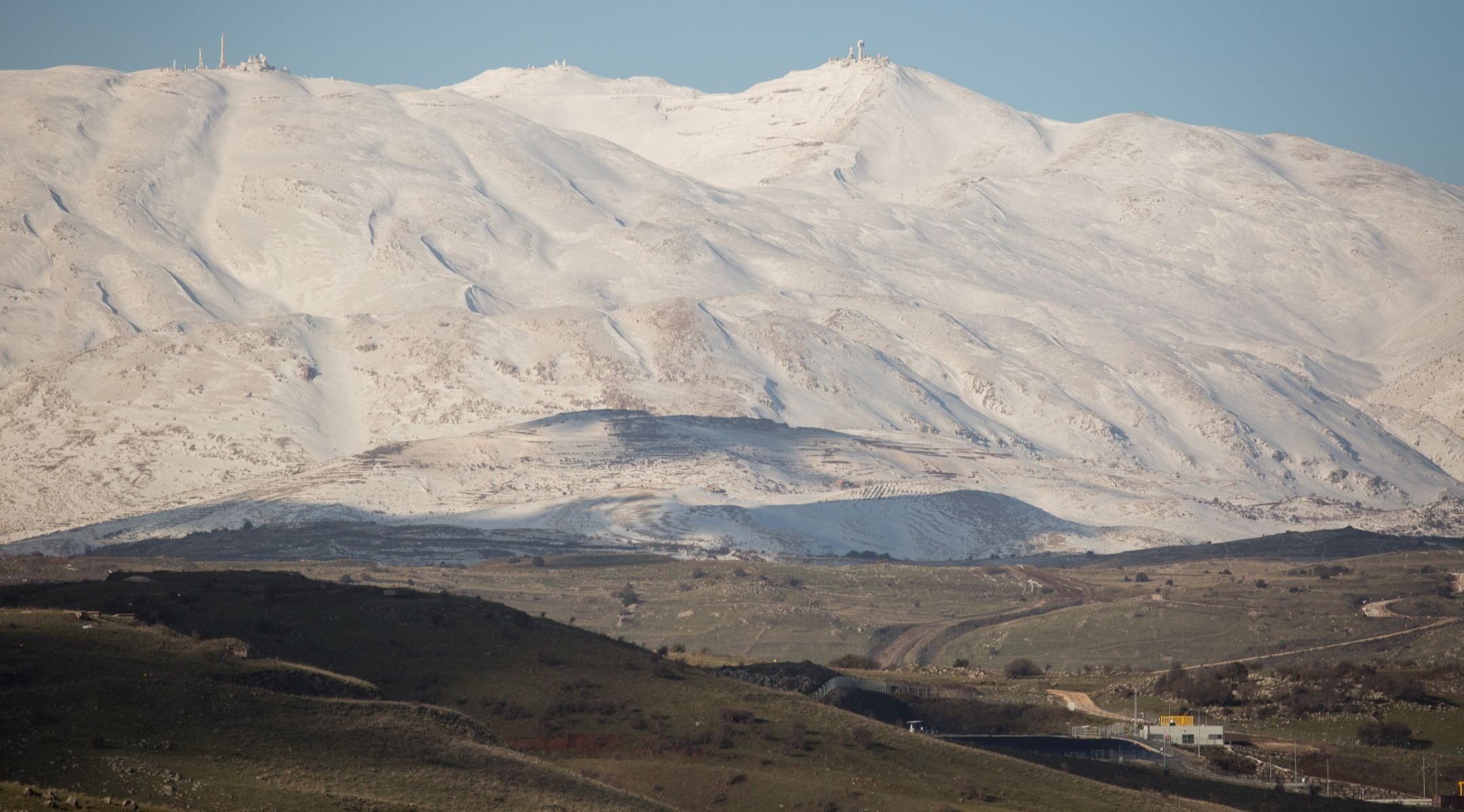 JERUSALEM (JTA) — Israeli warplanes struck Iranian targets in Syria hours after an Iranian-made missile was fired at northern Israel by an Iranian force in Syria.

Russia’s defense control center in Syria said that four Syrian soldiers were killed and six wounded in the attacks. Syrian military air defenses destroyed more than 30 cruise missiles and guided bombs during the airstrikes, according to Russia.

The IDF warned Syria ahead of the strikes on the Iranian targets and not to fire anti-aircraft missiles at Israeli planes during the attack. However, dozens of Syrian surface-to-air missiles were launched during the attack, causing the Israeli warplanes to target several of the Syrian Armed Forces’ aerial defense batteries, according to the IDF.

The Syrian Observatory for Human Rights, based in London, reported that 11 people were killed, of which two were Syrian nationals. It said that the death toll is expected to rise.

“By firing towards Israeli civilians, Iran once again proved that it is attempting to entrench itself in Syria, endangering the State of Israel and regional stability,” Manelis said. “The IDF will continue to act decisively and firmly against the Iranian establishment in Syria.”

The missile attack came after Israel on Sunday morning targeted a munitions depot at the Damascus airport. The daylight attack was a departure from previous airstrikes.

Israel has been more direct in recent weeks about acknowledging airstrikes on Syria. Outgoing Israel Defense Forces Chief of Staff Gadi Eisenkot told The New York Times earlier this month that Israel launched thousands of attacks on Syria during his four years in the position.

The Mount Hermon ski slopes and winter activities site was closed Monday due to security concerns.

The commander of the Iranian Air Force on Monday said his country was prepared for a decisive war with Israel, “which will bring an end to the IDF’s attacks on Syria.”

“Our armed forces are prepared for a war that will bring the destruction of Israel,” he said, according to  reports. “We are ready for the day when we will see the end of Israel.”