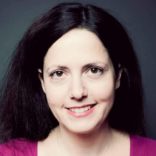 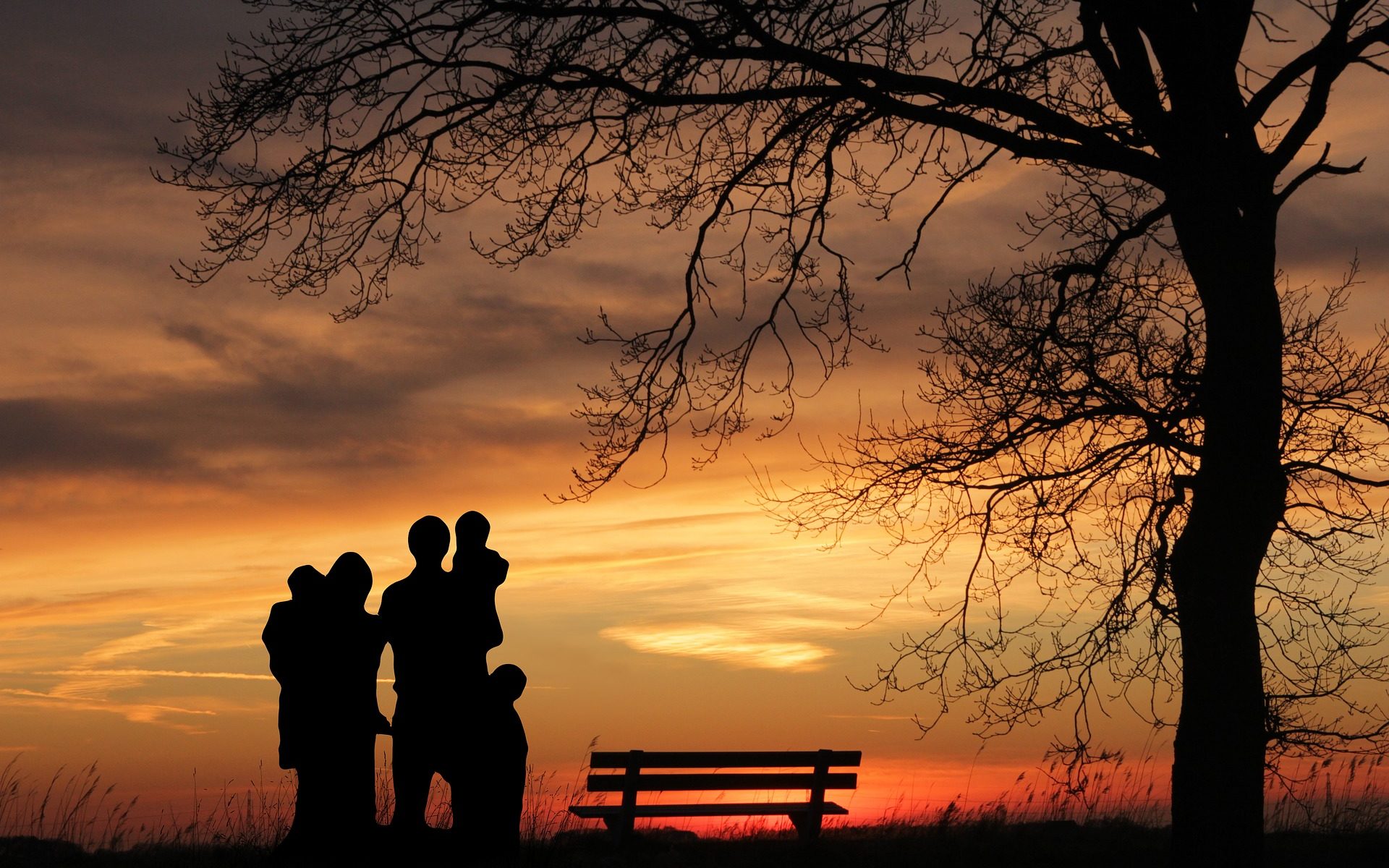 GREENVILLE, S.C. (JTA) — When my father was 7 years old, he was placed in an orphanage.

His own father had died and his mother’s mental illness prevented her from caring for him.

Growing up, I heard his stories of “kid prison,” as he called it, and I dreamed of someday becoming a foster parent able to take children out of an institution and offer them a family.

In the spring of 2010, my husband and I were raising our three young biological children when we decided we were ready to foster. We had so much abundance and capacity: room in our house, enough money, a very stable relationship, supportive extended family and plenty of love. I also was inspired by the core Jewish value of tikkun olam, repairing the world.

We knew that the number of children needing care had become a crisis in our state, South Carolina, and that older children were being warehoused in modern-day orphanages. Boys with a history in the system are hard to place in families because of the assumption that they might be violent, and we decided that we wanted to give one of them a home.

My husband and I initially reached out to the adoptions division of the state Department of Social Services office in Greenville County. However, the agency was backlogged, with expected wait times of about a year for a foster-adoptive license. The director suggested that we work with a private agency, Miracle Hill, which had an orphanage full of school-aged boys and would be able to move forward right away.

But when I requested Miracle Hill’s application, I learned that we were barred because of our religion.

The agency only accepts Protestant Christian families. This publicly subsidized foster program is unwilling to place children with Jewish, Catholic, Muslim, Buddhist, Hindu, atheist and agnostic would-be parents. Their initial screening form, now available online, asks for the contact information of your pastor and that you testify to your salvation in the text box provided.

Miracle Hill, which licenses foster families in 11 counties, is denying children access to loving families despite the fact that the state is paying the agency to find families for children who desperately need them – and our president has decided that’s perfectly fine.

On Jan. 24, the Trump administration granted a request by the governor of South Carolina to issue a waiver of federal regulations that prohibit federal funding for agencies that discriminate based on faith requirements.

This means that agencies like Miracle Hill will be allowed to continue rejecting families – and they’re not alone.

The district court rejected that claim, but the case is pending before a federal appeals court.

There are thousands of children in foster care across our country who are and will be affected by the exclusion of good families based on religious requirements. For them, the time lost to an institution instead of spent with a loving family could alter the course of their lives.

In 2012 – two years after deciding to foster – my husband and I were finally able to welcome an older child to our family through Greenville County’s partnership with another private agency. We brought home a 9-year-old boy who had been living in an institution. In 2017, we began fostering a daughter, who also came from an institution.

Even the best institution leaves marks. When he first came to us, our son would scrunch up into a tiny ball or chew his fist when presented with a routine sibling conflict. Our daughter would smack kids who were nearby when she was passed a plate of snacks and then gorge herself until her stomach hurt.

In South Carolina, orphanages and foster parents have tremendous authority over the religious lives of the children placed with them. Foster children are expected to attend religious services and celebrate holidays according to the custom of the adults who are caring for them. For us, this simply meant that the children in our care attended our synagogue’s Sunday school rather than the Christian equivalent. They were not expected to become Jewish, only to participate fully in the life of their Jewish foster mom and siblings.

Our daughter, who had been baptized Catholic in her infancy, was forcibly converted to the Baptist faith at age 7 and was sent to an evangelical orphanage. While she was living there, many special treats (McDonald’s, Easter baskets, Christmas parties, field trips) were provided only for the kids who agreed to attend “optional” church services and vacation Bible camps.

Our daughter is now at the age where she enjoys fantasy-planning her bat mitzvah party, but we still have not formally converted her to Judaism. She has been coerced so much in her short life by adults who thought that they knew God’s will for her. We would rather have a child who is not Jewish than a child who became Jewish as some sort of bargain – her soul for our love and protection. Our love and protection are freely given, no strings attached. All children in foster care deserve that same gift.

Children are resilient – it’s amazing what a stable, loving home can do. Our son is now 15 and thriving; he loves sci-fi and video games and is training to become a professional dancer. Our family recently moved to Philadelphia so he could live with us while he attends the prestigious Rock School for Dance Education. After some homeschooling, our daughter has returned to public school and is making good progress. Slowly, with our consistent love and discipline, she is learning to trust. We have adopted both children.

Unfortunately, Greenville County’s partnership with the agency we used did not last, and Miracle Hill is now the only private agency in the Greenville area to serve children without special needs. I adore my children and wouldn’t alter the path that brought them to us. But I think often about the other older children who were waiting for families, the ones in Miracle Hill institutions whom we could have loved if we had not been rejected because of our faith. I wonder what happened to them — and whether they are still waiting.

Lydia Currie
spent a decade living in South Carolina, where she served as a foster parent. She now lives in Philadelphia, where she is a member of Congregation Kol Tzedek.
The views and opinions expressed in this article are those of the author and do not necessarily reflect the views of JTA or its parent company, 70 Faces Media.