5 ways to keep your family Purim stress-free this year 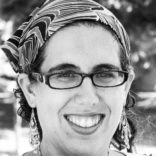 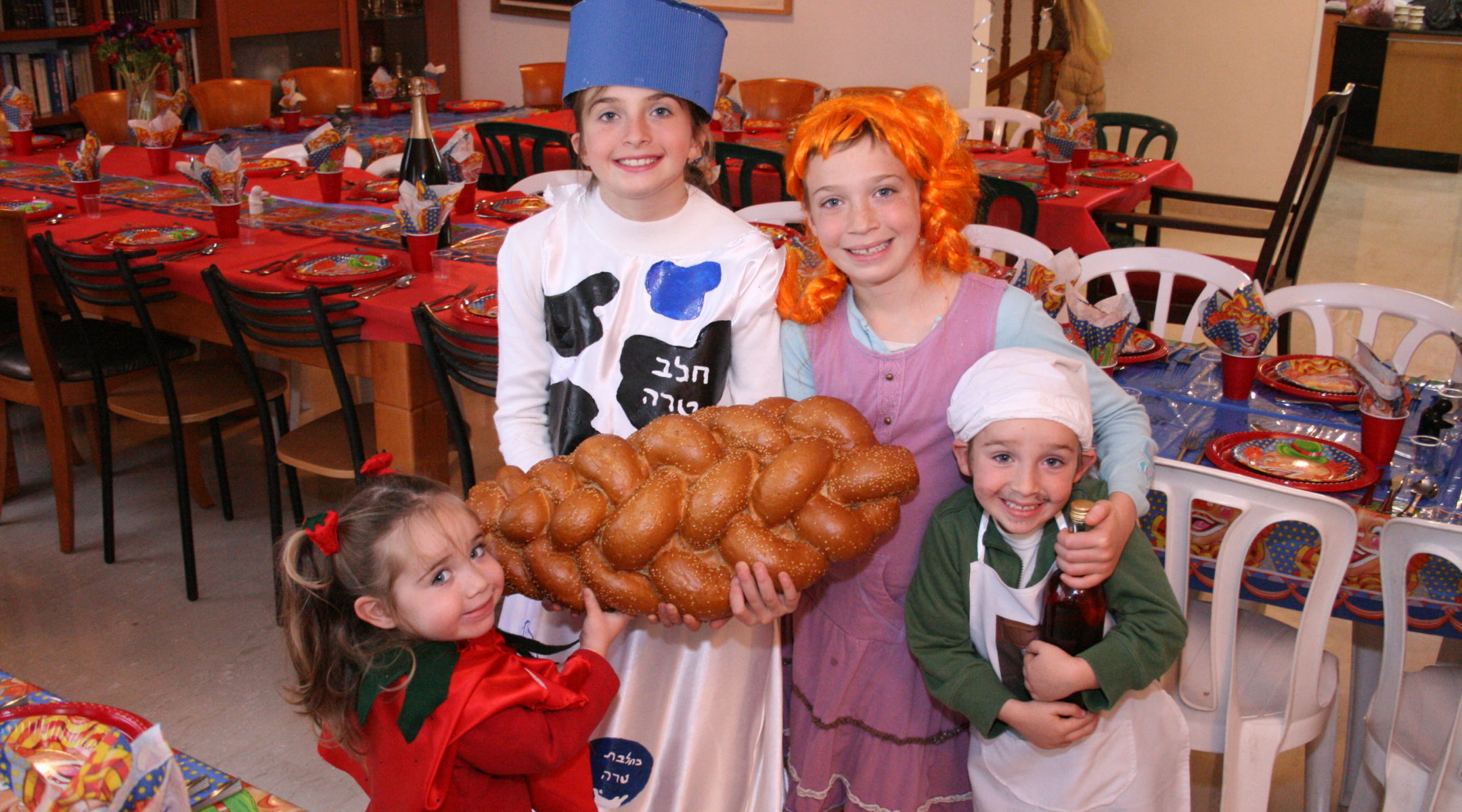 MODIIN, Israel (JTA) – If you haven’t been hiding behind a Purim mask for the past few years, you’ve probably noticed that in some neighborhoods at least, the Jewish holiday of Megillah and merriment has become quite a bit more theme-obsessed than it used to be.

Elaborately themed mishloach manot, or holiday gift baskets, can involve hours of poring through Pinterest and choosing the picture-perfect supplies, not to mention the painstaking effort to put it all together. And they are only the starting point for some families.

Next-level enterprises may involve a Purim poem explaining how everything fits in with the year’s chosen theme and family costumes to match. Take Chabad.org’s sample poem for a cowboy costume and mishloach manot theme that begins, “We cowboys on the range are working hard, / Giddy-up we call to the horses in the yard,” and ends with a comparison between lassos and the rope used to hang Haman.

Even the Purim seudah, the meal held on the afternoon of the holiday, may be subjected to the same theme as the costumes and mishloach manot. Jamie Geller of the “Joy of Kosher” recommended a sports theme in 2017, with tips for the meal such as serving beer, using a tablecloth with your favorite team’s colors and filling large glass vases with “mini sports balls” topped with bowls of snacks.

And all that’s for a meal at home. Each kid may still need additional costumes for school dress-up days that may in turn come with their own themes.

Given how out of control Purim can get, it’s little surprise that some parents dread its onset rather than enjoying the day.

I feel a special attachment to Purim because I was married on the holiday (we had a costume wedding in the evening, following a pre-huppah Megillah reading), and it makes me sad to see the fun leached out of it by what have become unrealistic norms in some places.

Some theme devotees may well enjoy the challenge of bringing a new theme to fruition and the opportunity to publicly express their creativity. But the problem is that such an intense focus on achieving a new level of perfection every year contributes to an atmosphere in which people are often made to feel they are about to enter a competition they never signed up for. By the time the actual holiday rolls around, some families experience it as little more than a sugar-filled anticlimax.

It doesn’t have to be this way.

Purim is ultimately about communal responsibility and the salvation of the Jewish people, whether it’s celebrated with a lighthearted take or a serious focus on the religious commandments of the day.

In an effort to foster that communal responsibility – the kind shouldered by Queen Esther at the pivotal moment when she realizes that perhaps rescuing her people is the reason she has ascended to the throne – individuals, families, educators and community leaders should consider how they can do their part to encourage a low-key Purim imbued with an atmosphere of genuine well-being and cooperation.

Here are a few suggestions:

Fewer frills: For those who aren’t interested in subscribing to the theme-of-the-year club, this means not only going the toned-down route for costumes, seudah and mishloach manot (we put ours in paper lunch bags decorated by the kids), but also being content with the decision to stay chill and minimize waste. For those who like going all out, this means stopping to consider whether there might be a way to moderate some elements of your approach (in scope or quantity) in a way you can feel good about.

Tzedakah cards: Many charities offer Purim tzedakah cards. You can use these to replace most of your mishloach manot to have on hand for unexpected visitors bearing gift baskets, or to send to relatives or friends to whom you won’t be delivering. Bonus: You can’t get a sugar high off the leftovers (plus you get to actually help people).

Communal mishloach manot: Communities can randomly assign each member/family to deliver mishloach manot to (only!) one or two others each year, which has the dual benefits of decreasing the overall number of mishloach manot and making sure no one is overlooked.

Potluck seudah: One way to keep the brunt of the cooking from falling on any one person is to involve the guests in preparing the food by making it a potluck.

Disguises in plain sight: Communities can organize costume swaps and normalize the lending, selling or renting of used costumes to take some of the onus off the parents and help level the playing field.

Perhaps this year, instead of figuring out which candies best complement superhero costumes or how many large glass vases to fill with balls and snacks, we can all take a step back from what Purim has become and choose the communal spirit over the competitive one.

Shoshana Kordova
is a writer and editor living in Israel. Her work has appeared in The Washington Post, The Daily Beast, Smithsonian, Prevention, Quartz and the New York Times parenting blog Motherlode. She is a contributor to the 2017 best-of-the-year nonfiction anthology "What Future."
The views and opinions expressed in this article are those of the author and do not necessarily reflect the views of JTA or its parent company, 70 Faces Media.