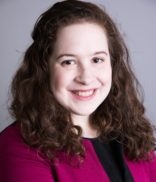 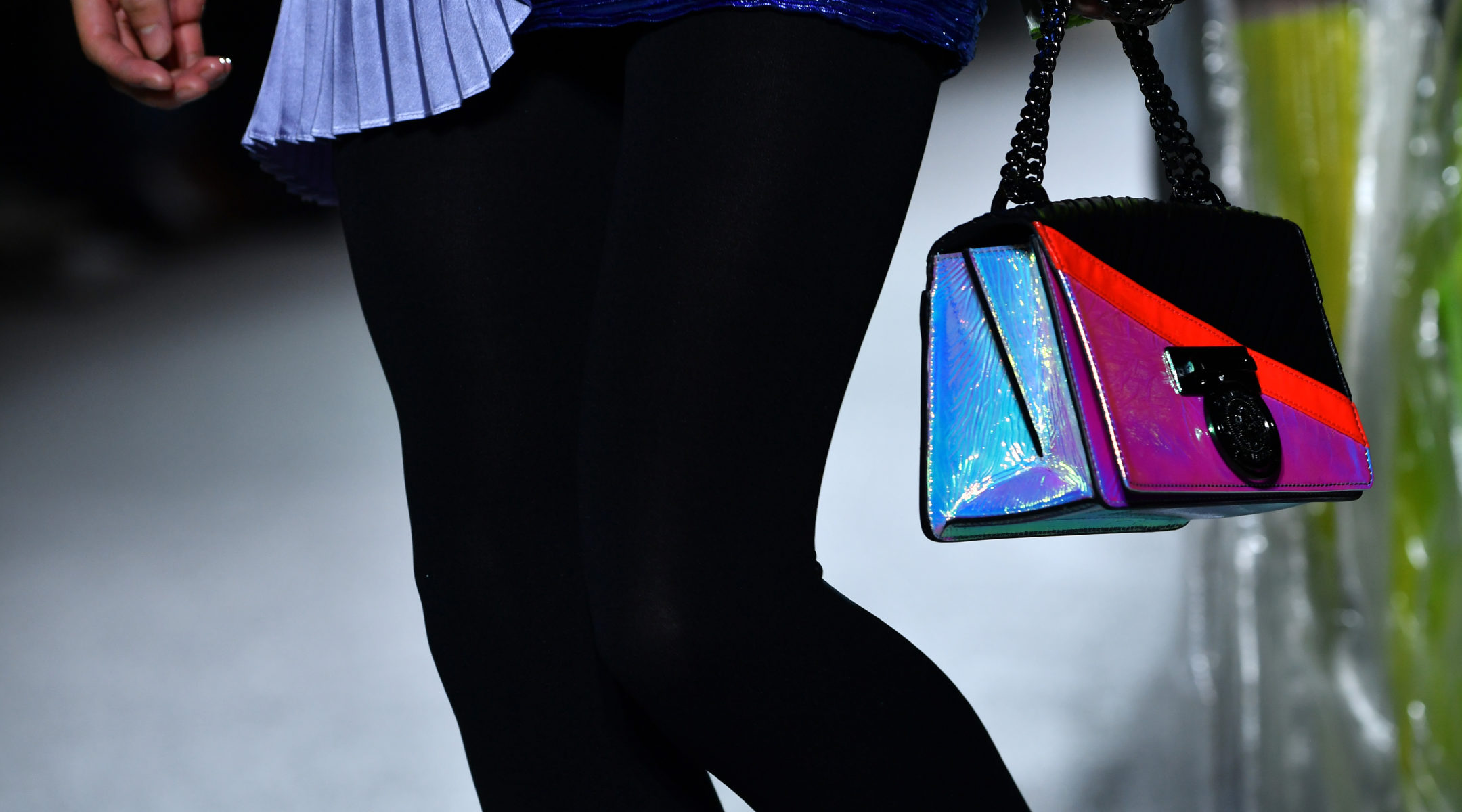 (JTA) — Religious women are no strangers to having their clothing and bodies policed. We hear all the time about how we need to protect ourselves from assault and protect the men around us from our sexuality by keeping ourselves modest and covered up.

In a recent letter to the editor of the Notre Dame Observer, Maryann White provides a perfect example of this problem as she begs young women to solve what she called “the legging problem … that only girls can solve.”

The letter is a greatest hits compilation of the problems with the obsession over women’s clothes. It starts with White mournfully describing seeing young women wearing leggings while at Mass.

Throughout the piece, White seems unaware of the irony that her lengthy description of these women’s bodies and “blackly naked rear ends” sexualizes and objectifies them more than donning comfortable pants ever could. White’s focus – not the women’s sartorial choices – makes the body inherently sexual as opposed to inherently functional.

In her letter, White sees an essential difference between the “unsavory” guys and the “nice” guys. The “bad guys” enjoy looking at and will assault women who look sexy, and the “good guys” won’t assault women (as long as they don’t have to notice that the women are sexy).

The difference is illusory, though, because both categories place the responsibility for preventing assault squarely on the women.

Male self-control has no place in this formulation. The only choice men are given is to be predators or pretend women’s bodies do not exist. White sees wanting to “find a blanket to lovingly cover your nakedness and protect you — and to find scarves to tie over the eyes of their sons to protect them from you!” as a kindness. But this is where her argument becomes truly dangerous.

The implication is that men need to be protected from the overwhelming sexuality of a woman’s body, based on the mistaken premise that sexual assault happens when one person is overwhelmed by the sexual desire they feel for another.

As a clinician who has studied and worked extensively with trauma, I see this line of thinking  as particularly toxic. After a sexual assault, many survivors torture themselves with self-blame. It’s not uncommon for the survivor to obsessively review the event to identify how she caused it or failed to prevent it.

The social tendency to blame victims, often by focusing on what a woman was wearing when she was assaulted, reinforces this symptom and its painful impact. These survivors experience flashbacks, nightmares, panic attacks and repetitively relive the event in their minds, often for years. In fact, part of the treatment for trauma is placing the blame back where it belongs – squarely on the shoulders of the perpetrator.

For White, it is the women wearing leggings who are the problem, the women insisting on being sexual or being attractive around these men. They make it “hard on Catholic mothers to teach their sons that women are someone’s daughters and sisters. That women should be viewed first as people — and all people should be considered with respect.”

It’s a striking formulation. It takes all personal responsibility away from men – to choose to treat all people with respect, no matter what their sex or gender, and no matter what they’re wearing – and places all of it on women – to negate their own comfort and desire for personal expression to ensure they aren’t somehow too arousing and therefore partially culpable if someone chooses to assault them.

It places women’s inherent personhood after their roles as daughters and sisters. It undermines the request for acknowledging agency and offering respect even as it attempts to make it. It also implies that these women would somehow be less fully people – or at least harder to see that way – simply because they were wearing something comfortable that happens to also be form-fitting.

Telling women what to wear won’t prevent them from being assaulted, but teaching our children of both genders to respect other people and their bodies might. Sexual urges are powerful but can be controlled, and we must teach our children that those urges should never be imposed on another person. Teaching them that their bodies aren’t shameful might, too.

Instead, we keep doubling down on the need to hide bodies away lest they prompt their own assaults. It seems to me that’s a way bigger problem than leggings.

Avigail Gordon
holds a PhD in clinical psychology and is an adjunct professor at New York University. She has been studying, writing about, and working to treat trauma for over a decade.
The views and opinions expressed in this article are those of the author and do not necessarily reflect the views of JTA or its parent company, 70 Faces Media.