Sorry, Rashida Tlaib: Israel was not a consolation prize for Jews after the Holocaust 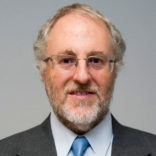 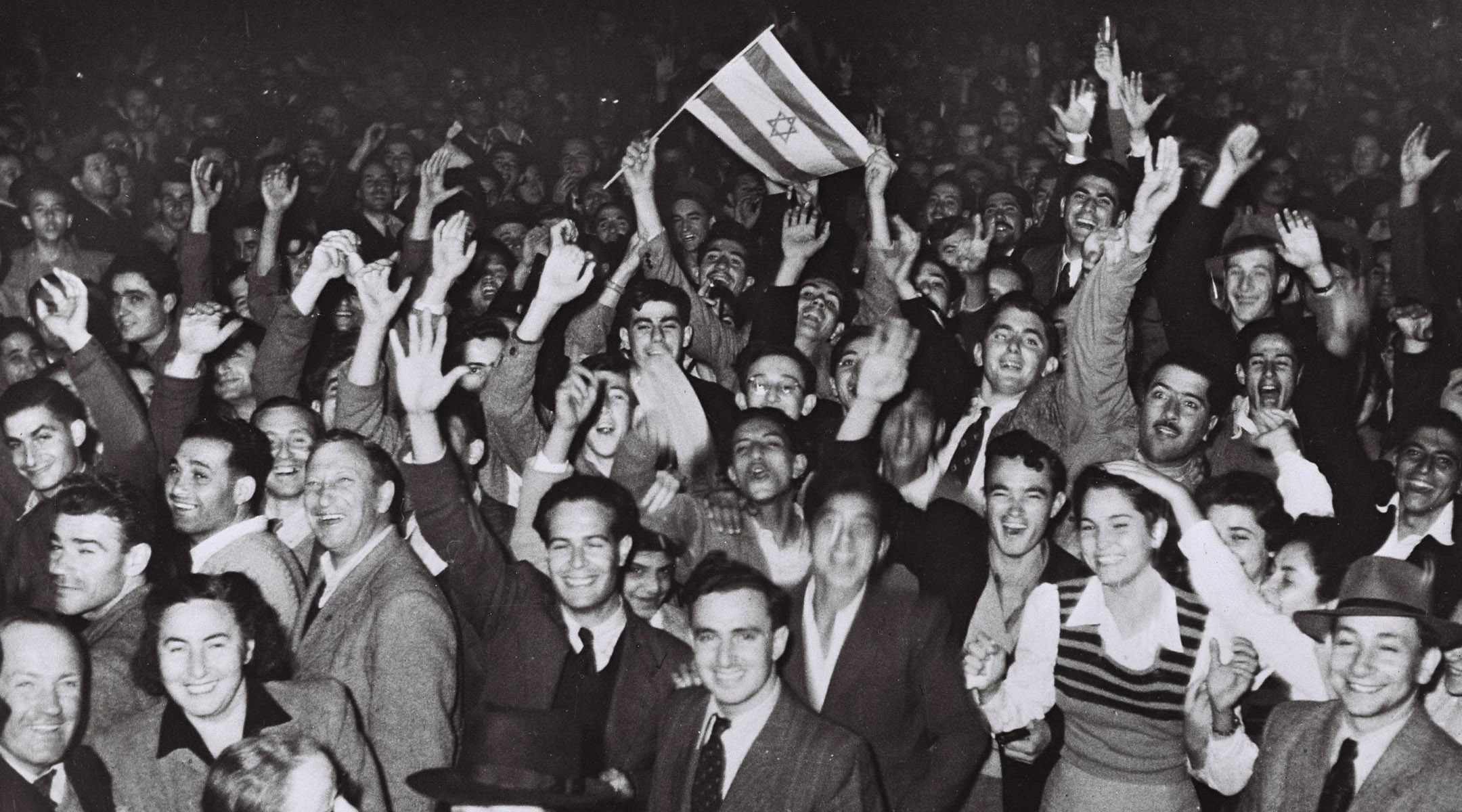 Jubilant residents celebrate in Tel Aviv with what would become the Israeli flag after the United Nations decision to approve the partition of Palestine Nov. 29, 1947. (Hans Pins/Israeli Government Press Office via Getty Images)
Advertisement

JERUSALEM (JTA) — Recent assertions made by Rep. Rashida Tlaib regarding the Holocaust and the establishment of the State of Israel have no foundation in the historical record.

In this imagined version of history, after the Holocaust, the Jews were awarded a consolation prize — the establishment of Israel — at the expense of those already living there.

Asserting that Israel’s creation was a direct response to the Holocaust overlooks the ancient and ceaseless connection of the Jewish people to Israel, as well as the modern Zionist enterprise that returned an exiled and oppressed people to their ancestral home. It also ignores the existence of a vibrant pre-World War II Jewish community in Mandatory Palestine, whose population was severely circumscribed because of the virulent opposition by local Arabs to the very idea of Jews returning to the Land of Israel.

Throughout Europe following the Nazi rise to power, a great many Zionists were deeply frustrated by the quotas set for aliyah by the British, and they later became victims of the Holocaust, having never had the opportunity to realize their dreams of reaching the Land of Israel. It is impossible to even begin to divine what their contribution could have been to Israel, the Jewish people and to the world.

Tlaib’s framing also disregards the British government’s prewar proposal to partition Mandatory Palestine, which was designed to reconcile the competing desires of Jews for a Jewish state in their historic homeland and the desire of Arabs for Palestine to be completely Arab. This plan, which never came to fruition, was painfully accepted by the Jewish leadership and categorically rejected by the Arabs. One could argue that had that partition been accepted, it might have set the stage for the earlier establishment of a State of Israel and thus may have actually provided a haven for Jews who were facing the Nazi onslaught. But it was not, and so it didn’t.

The false notion that the Palestinians are “paying for the Holocaust” presumes that the world granted the Jews a state primarily because it felt overriding guilt and sympathy. Serious scholars concur that politics, not morality, motivated support for the Jewish state’s creation – guilt and sympathy at most played a minor role in the establishment of the State of Israel, if at all.

On the international scene, the three most prominent actors in the establishment of the State of Israel were the British, the Soviets and the Americans.

The British, exhausted from their protracted struggle against Hitler and his allies, had no interest in continuing to administer Mandatory Palestine. They had long since diminished their commitment to establishing a Jewish national home, and they felt helpless in coping with the ongoing violence initiated by the Arabs in Palestine.

For his part, Stalin can be accused of many things, but excessive sympathy for Jews and Zionism is not one of them. As the Cold War was taking root, it was his aim to destabilize the Middle East. It was primarily against this background that the emerging Soviet bloc supported Israel’s creation.

As for President Truman, historians differ over the extent to which sympathy for the Jews indeed motivated him. At best, his attitude toward Jews and Israel over the years was ambivalent. Truman’s State Department advisers vociferously opposed the establishment of a Jewish state, and Truman himself at times gave voice to the kind of anti-Jewish rhetoric that was then rather common in America. Generally it is believed that in the 1948 presidential election, Truman’s need to win New York state with its large Jewish population played a pivotal role in his swift recognition of Israel. It is plausible that a certain element of sympathy for Holocaust survivors also contributed to his policy shift.

Distortions of the historical record are often found in shallow political discourse, but they should not have a role in sincere efforts to discuss the past and advance peace in a highly complex region like the Middle East. To foster actual and lasting coexistence between Israelis and Palestinians, we must strive first to understand the complexities of the situation, including their roots. Without such an understanding, there is no chance whatsoever of developing innovative strategies that nurture peace.

Robert Rozett
is Senior Historian at the Yad Vashem International Institute for Holocaust Research. He is the author of "Conscripted Slaves: Hungarian Jewish Forced Laborers on the Eastern Front" (Yad Vashem, 2013), and co-editor with Dr. Iael Nidam Orvieto of "After So Much Pain and Anguish: First Letters after Liberation" (Yad Vashem, 2016).
The views and opinions expressed in this article are those of the author and do not necessarily reflect the views of JTA or its parent company, 70 Faces Media.