Artur Brauner, German-Jewish producer of ‘Europa Europa’ and other major films, dies at 100 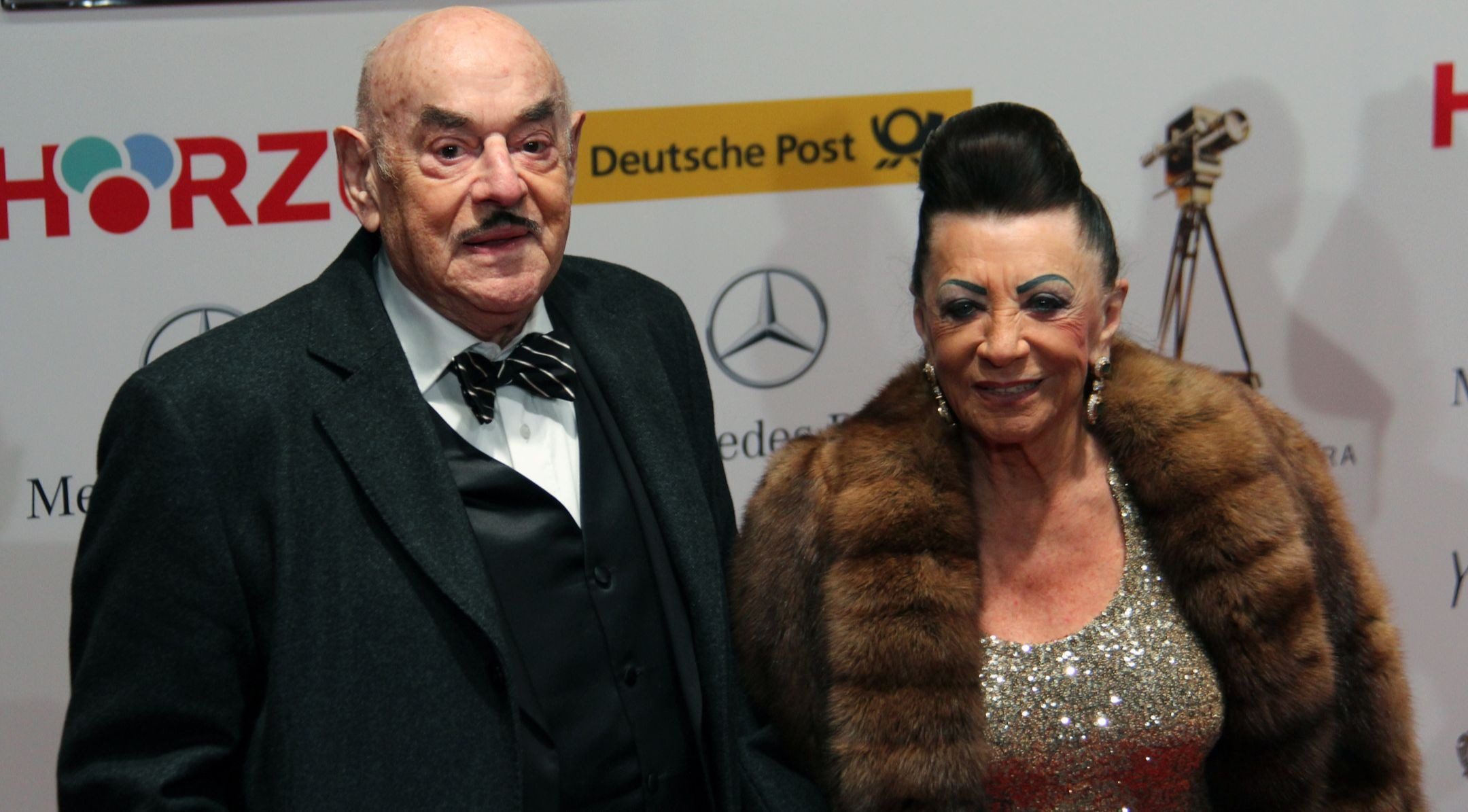 (JTA) — German-Jewish film producer Artur Brauner, whose award-winning films include “The Garden of the Finzi-Continis” and “Europa Europa,” has died at the age of 100.

Brauner, who died Sunday in Berlin, was considered one of the most important producers in postwar Germany.

Born in August 1918 in Lodz, Poland, Brauner fled to the Soviet Union in 1939 with his parents and four siblings, thus escaping the fate of other family members who were murdered in the massacres by German forces at Babi Yar in Ukraine.

After the war he moved to Berlin with his brother, Wolf, and built his career producing popular films that then enabled him to produce films on topics close to his heart, including a number on the Holocaust. As early as 1948, Brauner made a film about the escape of prisoners from a concentration camp.

His 1955 film “The Plot to Assassinate Hitler,” a fictionalized recounting of the failed attempt by Claus von Stauffenberg to kill Adolf Hitler in 1944, won several awards.

He co-produced “The Garden of the Finzi-Continis,” which was based on Giorgio Bassani’s book about a Jewish family in 1930s fascist Italy, and the 1972 film won an Academy Award for best foreign film. His 1982 film “Weisse Rose” (“The White Rose”) told the story of a German anti-fascist resistance group whose leaders were guillotined by the Nazis in 1943.

In 1992, Brauner produced Agnieszka Holland’s film about a Jewish boy who disguised himself as a Hitler Youth to survive the war. Based on the autobiography of Solomon Perel, “Europa Europa” won a Golden Globe award.

In 2003, he produced a film about the Babi Yar massacres, where many of his own relatives had been killed. According to the U.S. Holocaust Memorial Museum, about 100,000 people were murdered there.

In 2010, the Yad Vashem Holocaust memorial in Israel named a new media center for Brauner. He reportedly called the recognition “the crowning achievement of my film career.”

Over the years, Brauner’s company produced 700 movies and TV programs.

After World War II, he convinced the German director Fritz Lang to return to Germany from Hollywood for a sequel to his 1933 film “The Testament of Dr. Mabuse,” a film that the Nazis had banned. The 1960 sequel, “The Thousand Eyes of Dr. Mabuse,” was the last film directed by Lang.

Brauner and his wife Maria Stammgast, who died in 2017, had four children, including the film producer Alice Brauner.