All dogs are bad and their owners accursed, Israeli city’s rabbis rule 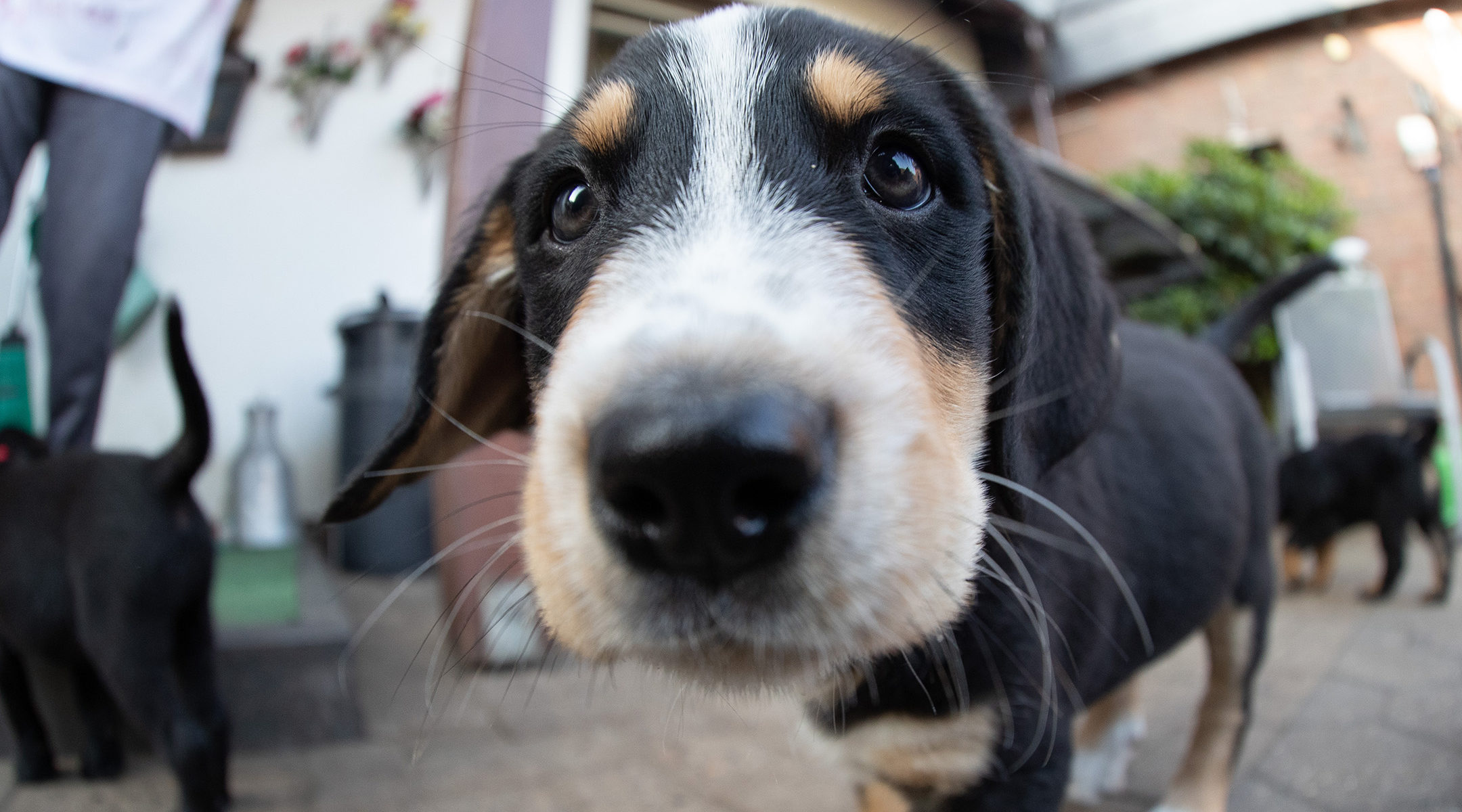 (JTA) — More than a dozen rabbis from the city of Elad near Tel Aviv issued an edict declaring all dogs bad and warning residents that keeping them will make them accursed.

The edict, dated June 14, contains the signatures of all the Sephardic rabbis in Elad, a city of about 46,000 residents where most of the population is haredi Orthodox. The city’s chief rabbi, Mordechai Malka, also signed the edict, the news site bhol reported Friday.

“We have heard and have seen that lately, a serious phenomenon has spread in our city Elad, in which young boys and children walk around publicly with dogs. This is strictly forbidden. As explained in the Talmud and by the Rambam, anyone raising a dog is accursed and especially in our city where many women and children are afraid of dogs,” the anti-canine edict states.

The rabbi of neighboring Holon, Avraham Yosef, is quoted as writing: “I do not find any grounds for permitting any dog whatsoever in any manner.”

The term “bad dog” means “any dog, for it barks on whomever it does not know and because of its bark it is a bad dog even if does not bite,” the edict also states. People who keep dogs for medical needs should appear before the local rabbinical court so it may rule on their matter, the edict says.

The Talmud and the 12th-century sage Maimonides, or the Rambam, frequently regard dogs as dangerous and unclean. The edict’s interpretation is strict, however, compared to readings by other Israeli Orthodox authorities.

Uziel Elyahu, the chief Orthodox rabbi of the northern municipality of Misgav, in 2002 ruled that keeping guard dogs is allowed, as well as guide dogs and ones kept “to develop a person’s emotions.”

Elad was established in 1998. More than half of its population is below 18.

In 2016, Tel Aviv declared itself the friendliest world city for dogs, claiming, doggedly but perhaps not accurately, the most dogs per capita of any city in the world.