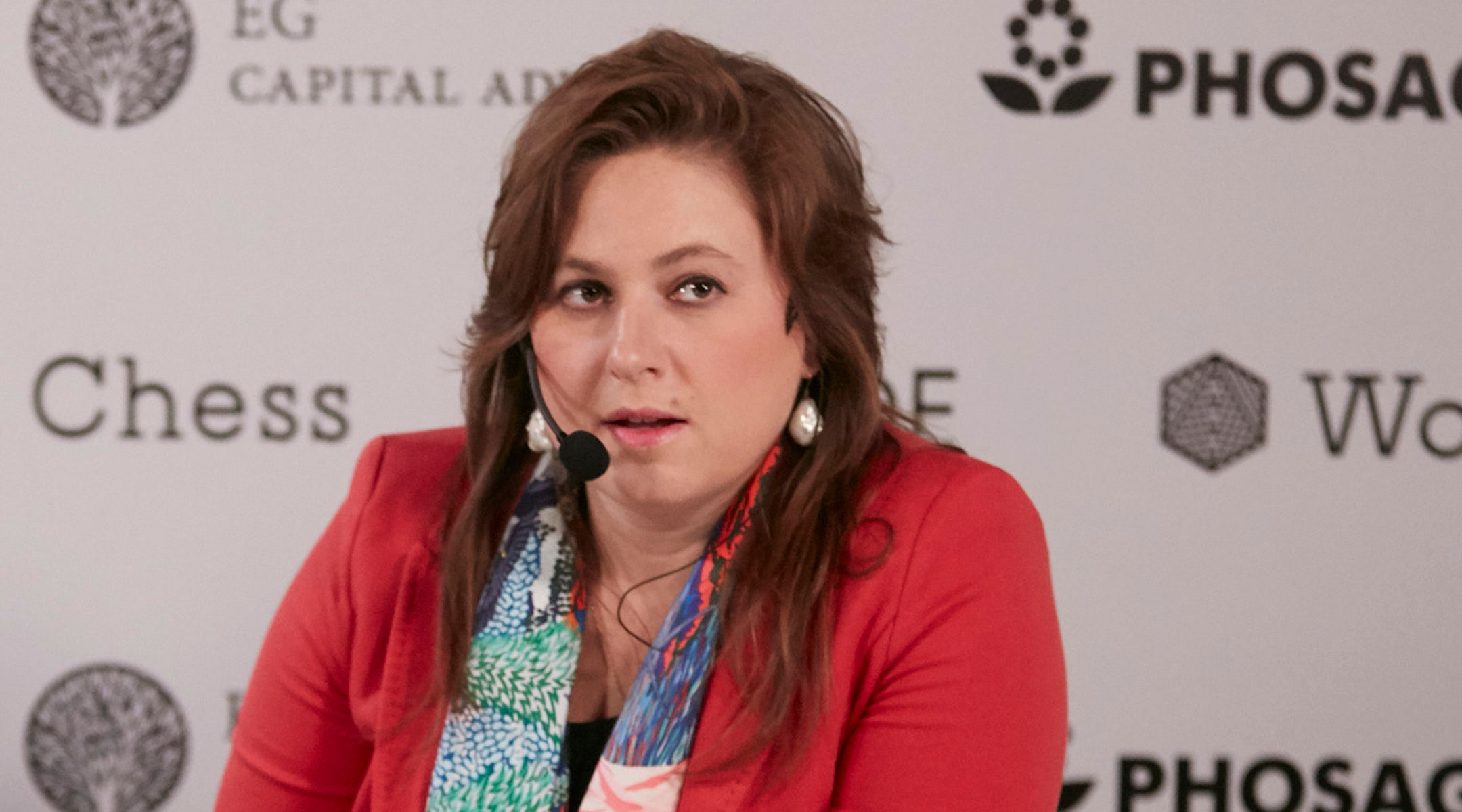 BUDAPEST (JTA) — More than 2,000 Jewish athletes from 42 countries and thousands of spectators gathered at a stadium in the Hungarian capital for the opening of the 15th European Maccabi Games.

With 180 athletes, Israel sent its largest ever delegation to Tuesday’s opening ceremony of the event, which is the 15th edition of a tournament that take place every four years at a different European city.

This year’s games, which takes place at several venues, includes 20 categories, including swimming, chess, fencing, soccer and boxing. It was the first time since the first European Maccabi Games in 1929 in Prague that Central Europe hosted the event.

The United States was not far behind with about 150 athletes, followed by France, South Africa and Germany. Among the smaller delegations, with fewer than 10 athletes, was that of North Macedonia, where the Nazis killed more than 98 percent of the Jewish community – their highest death rate anywhere. Andorra, a tiny principality bordering on Spain, sent two athletes, as did Poland.

Some of the athletes marched in the stadium with their children riding on their shoulders. The French delegation’s enthusiastic entrance featured athletes riding on the shoulders of other athletes. And the Dutch delegation, wearing the national color orange, had its own drummer.

After the delegations’ entrance, the games’ ceremonial flame was lit by one of the world’s best chess players, Judit Polgar. A Hungarian descendant of Holocaust survivors, Polgar, a 43-year-old mother of two, became a grandmaster at the age of 15, at the time the youngest to attain the title, beating the record of former world champion Bobby Fischer.

The woman with the highest ranking in the world chess, she has beaten 11 world champions, including Garry Kasparov.

“What’s special about Maccabi games is that participation is important here, not just winning,” Polgar, who has participated in several European Maccabi Games in the past, wrote in a statement ahead of the opening.

Addressing both the devastating effect of the Holocaust on Hungarian Jewry and the fact that Hungary’s first Olympic champion, swimmer Alfred Hajos, was Jewish, Polgar added: “The games represent the past, the present and the future.”

Motti Tichauer, chairman of the European Maccabi Confederation, addressed in his speech both major threats facing European Jews. On the far-right, he said: “Our societies have no place for fascism and racism.” And on Islamist extremism, he said: “Whoever comes to our continent has to respect our values.”

During the event, a rabbi recited the Yizkor mourning prayer, mentioning Jewish athletes who were murdered in the Holocaust, among other victims.

He also said: “That all of us are here now is proof of Jewish continuity in Europe, we are symbol of ‘an yisrael chai’ — the people of Israel live, and thrive, and tonight we are celebrating this.”

On Wednesday, participants are scheduled to visit Hajos’ grave and unveil there a tombstone commemorating his life and achievements.

Polgar also noted the participation of people from all ages, including one Holocaust survivor from Spain, saying it was one of the world’s most diverse sporting events.