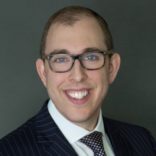 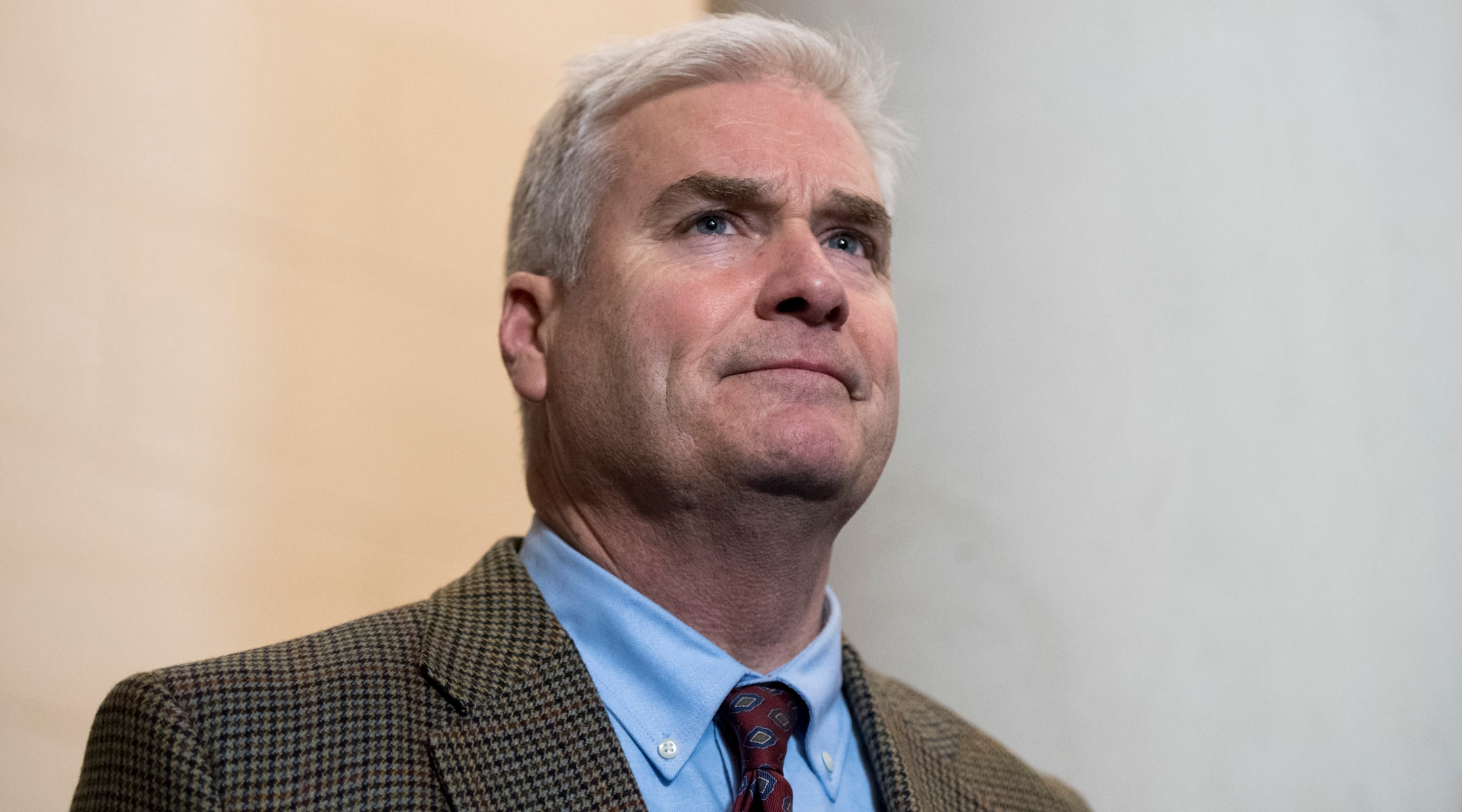 Rep. Tom Emmer of Minnesota, shown in 2018, was recently accused by his state's Jewish leaders of peddling anti-Semitic tropes when he sent out a letter accusing George Soros and Michael Bloomberg of having "bought" the media. (Bill Clark/CQ Roll Call)
Advertisement

BALTIMORE (JTA) — As Americans of conscience, many of us are deeply troubled by the hyperpartisan tone that seems to color almost every news story and cycle. The sensationalism that is so often present within our nation’s discourse undermines our collective ability to assimilate information and reach well-reasoned conclusions. At times, the only voices that we hear are the loudest and most outrageous.

If this were not challenging enough, we also live in times in which mass shootings are becoming more common, race relations are growing more fraught and bold displays of xenophobic hatred are increasing in communities across our great country. It is against this backdrop that any new allegation of bigotry, prejudice and hatred is cast.

Therefore it was with frustration and deep upset that I learned a letter sent by Rep. Tom Emmer, R-Minn., has been characterized as anti-Semitic by some local Jewish leaders in Minnesota, whose charges were amplified by an item in the Jewish Telegraphic Agency.

The fundraising letter states in part that “news of impactful, real progress on turning our nation around was undercut by biased media … funded by deep-pocketed far-left billionaires George Soros, Tom Steyer and Michael Bloomberg. These left-wing radicals essentially BOUGHT control of Congress for the Democrats.”

Because two of the three people named in the letter are Jewish — and, presumably, because Steyer’s father is Jewish and at times he has identified as such — Carin Mrotz, the executive director of St. Paul-based Jewish Community Action, told American Jewish World News that the letter contains “pretty classic anti-Semitism.”

As someone who knows Emmer well, I feel that nothing could be further from the truth.

In the spring of 2016, I led a weeklong mission to Israel with Emmer and a delegation of Jewish community leaders from his home state of Minnesota. As a then-freshman congressman, Emmer made travel to Israel a top priority for his first term in office.

Throughout our trip, Emmer demonstrated a nuanced understanding of the geopolitical tensions that contour Israel’s relations with her neighbors. When we met with the director-general of the Foreign Ministry, mayors of towns and members of Knesset, he showed a genuine concern for Israel’s security. At Yad Vashem, he shed tears with us over the wholesale murder of the majority of European Jewry.

Emmer also demonstrated a deep respect for the Jewish people’s ancestral ties to the Land of Israel and to the Torah. When we met with Rabbi David Lau, Emmer and the Ashkenazi chief rabbi of Israel shared a warm dialogue about the critical importance of protecting the right of American Jewish children to a strong, robust and affordable Jewish education.

If all conduct critical of any Jew is anti-Semitic, then the term “anti-Semite” loses its teeth and becomes just another meaningless expression. Watering down the definition of anti-Semitism is done at great risk to our community.

While I personally may have preferred a different syntax within the fundraising letter, I find any suggestion that Emmer harbors attitudes of anti-Semitism to be profoundly offensive. His record of pro-Israel and pro-Jewish legislation and his deep personal friendship with members across the full spectrum of the Jewish community simply do not support that contention.

By raising the specter of anti-Semitism against our community’s friends, we inadvertently alienate our closest allies. Especially in the dangerous times in which we live, our community can ill afford to take its friends for granted.

Rabbi Hershel D. Lutch
is the COO of Bender Strategies, LLC. He has served in multiple leadership capacities within the American and International Jewish community, including COO (North America) of Aish HaTorah.
The views and opinions expressed in this article are those of the author and do not necessarily reflect the views of JTA or its parent company, 70 Faces Media. 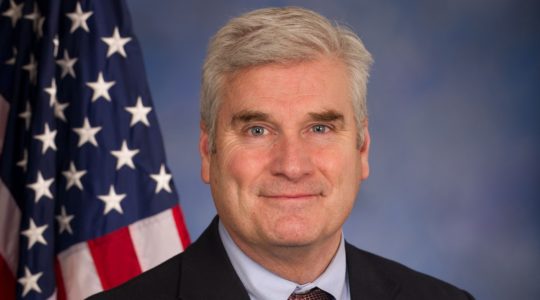 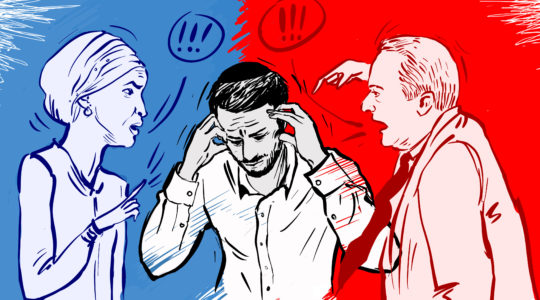 When the right and left fight over anti-Semitism, Jews are caught in the middle