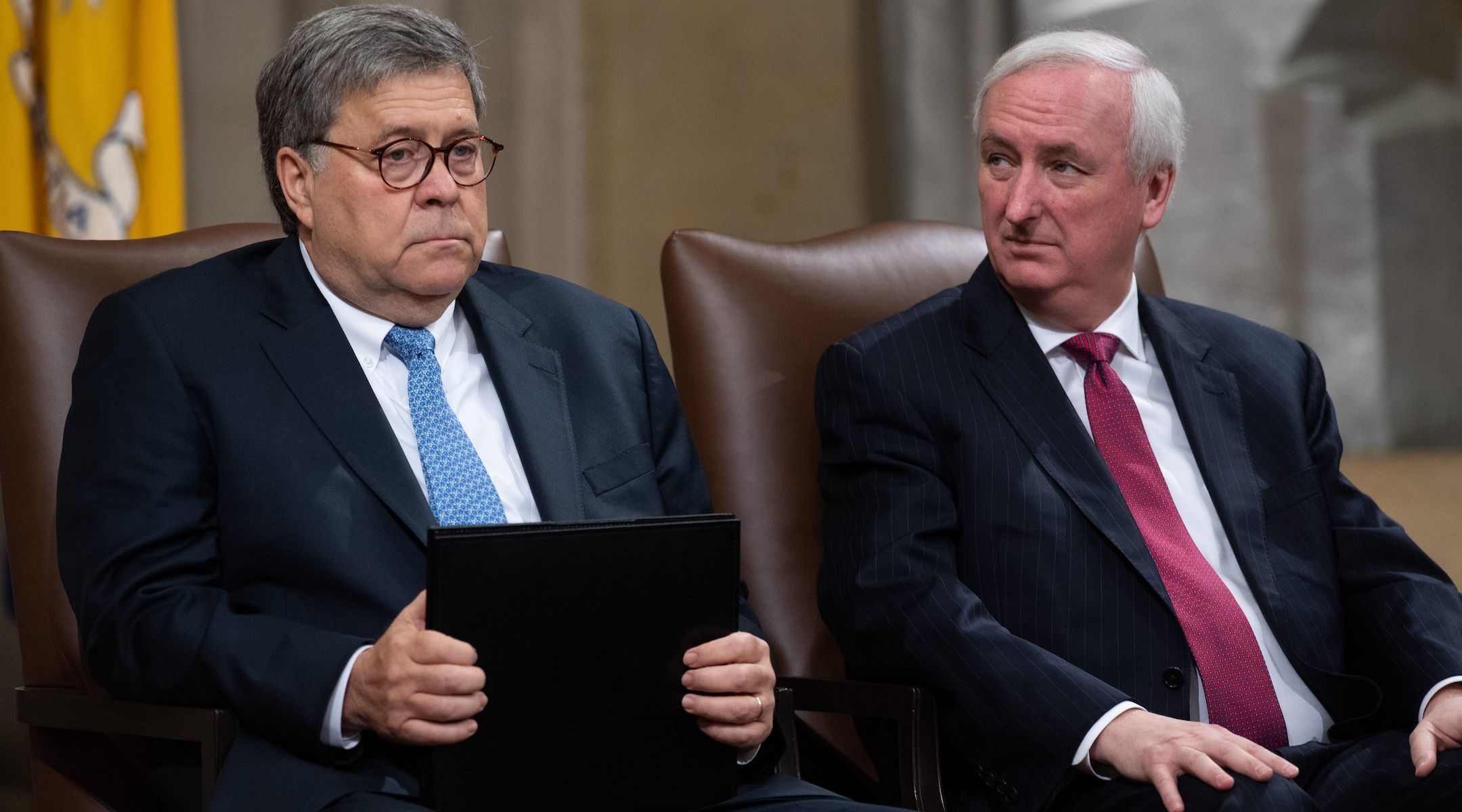 WASHINGTON (JTA) — The Justice Department’s Executive Office for Immigration Review linked to an article on a white supremacist website in a daily news briefing sent to immigration court employees on Monday.

Buzzfeed News first reported on the move on Thursday, which prompted the Justice Department office to issue an apology.

The National Association of Immigration Judges, a union, had complained to the EOIR about the post shared from VDare, which reported approvingly on plans by the Trump administration to decertify the union. The VDare post had referred to the immigration judges as “Kritarchs,” a term originally used to describe the biblical period of rule by judges, but which is used on the far right as a pejorative to describe judges seen as out of control judicial activists.

“The post features links and content that directly attacks sitting immigration judges with racial and ethnically tinged slurs and the label ‘Kritarch.’ The reference to Kritarch in a negative tone is deeply offensive and Anti-Semitic,” Ashley Tabbador, who heads the union and who was attacked in the VDare post, said in her letter to the EOIR. 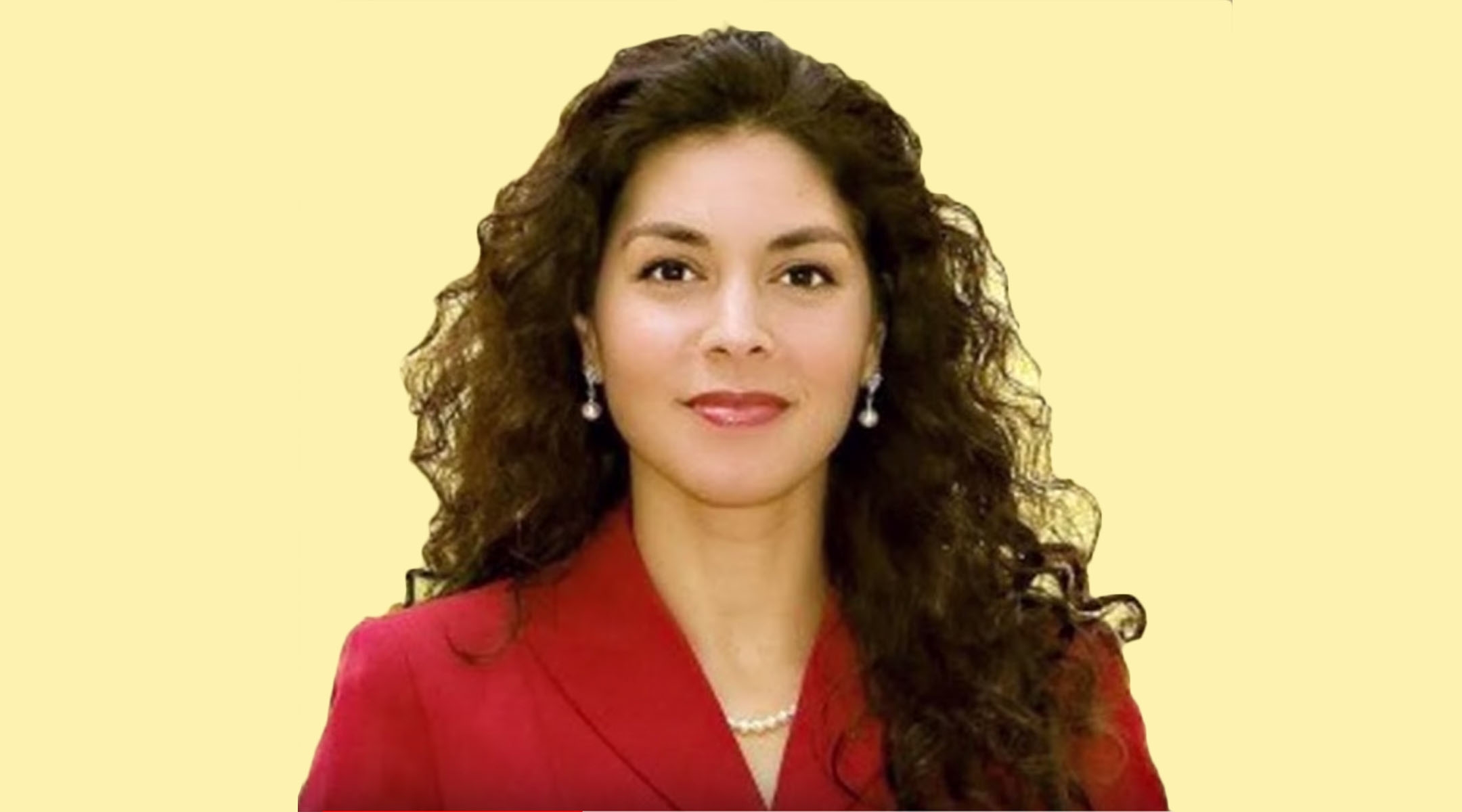 The term Kritarch is not commonly understood to be anti-Semitic. However, in the post in question, another term, Lügenpresse, or lying press, is used. “Lügenpresse” predates the Nazi era, but has become closely identified with the Nazi regime, which used it to deride a media it depicted as under the control of Jews.

TechMIS, the contractor that compiles the briefings for the Justice Department, told The Washington Post that it had been instructed by the department to omit any VDare links going forward. Steven Mains, the contractor CEO, told the Post it used keywords to compile the news briefings.

Matthew Hoppock, an immigration attorney, told the Post that his research has shown that the newsletter routinely links to right-wing and far-right news sites.

VDare has published anti-Semitic material in the past, including characterizations of Jews as seeking mass control.

The EOIR mentioned anti-Semitism in its apology.

“The daily EOIR morning news briefings are compiled by a contractor and the blog post should not have been included,” Kathryn Mattingly, a spokesman for the office, told Buzzfeed Thursday. “The Department of Justice condemns Anti-Semitism in the strongest terms.”