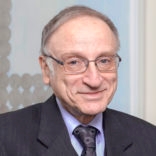 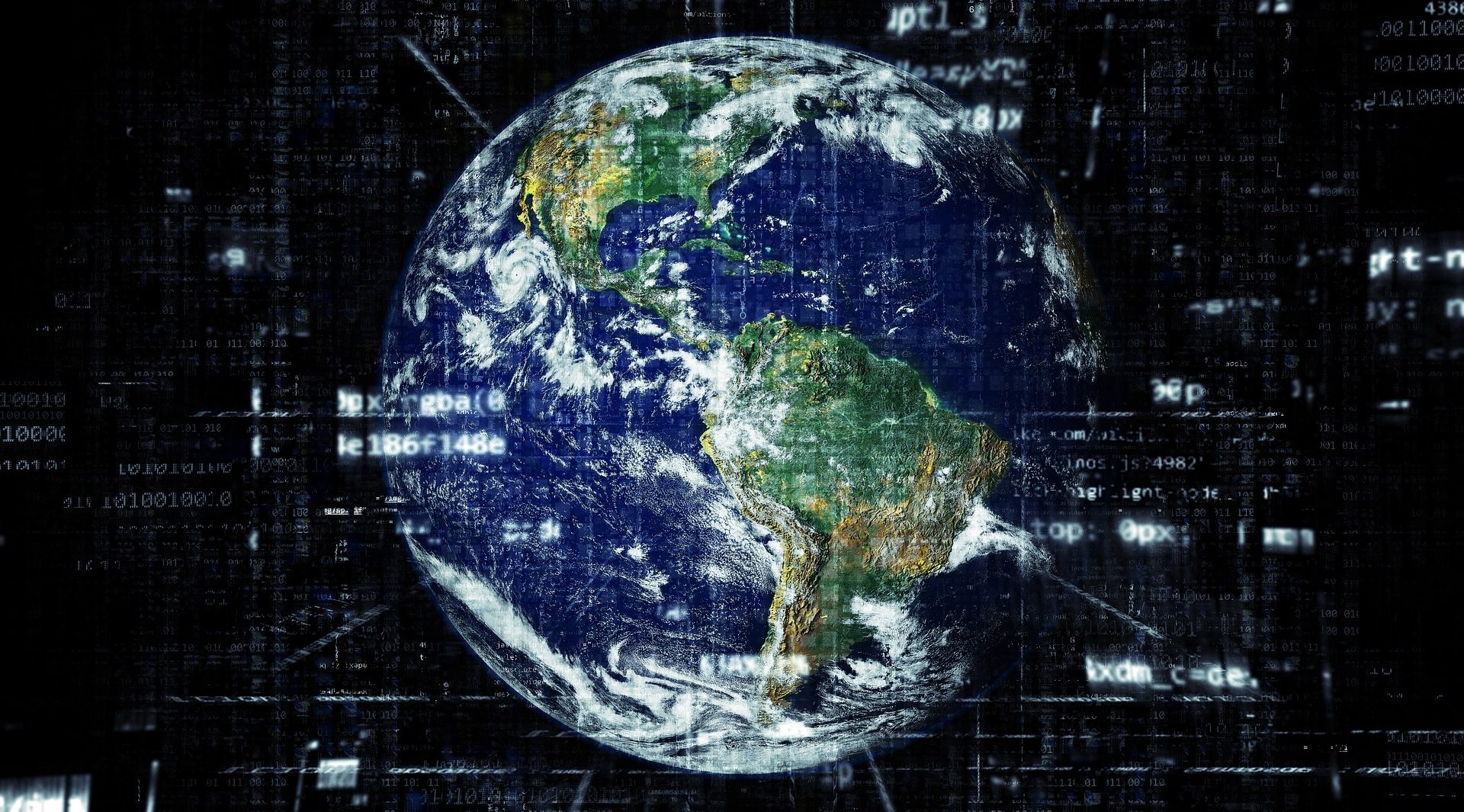 CHICAGO (JTA) — It has been 60 years since C.P. Snow delivered his scathing Rede Lecture, “The Two Cultures and the Scientific Revolution.” Snow lamented the fact that scientists and humanists had little knowledge or appreciation of one another’s disciplines.

Many years later, one of us attended a gathering of STEM professors and self-described faculty of faith, some from the humanities and some from other disciplines. The discussion was no more fruitful than the ones Snow described attending decades earlier.

Near the end of the meeting, one of the participants, a devout Christian, put his finger on the core issue.

“The problem is that those of us who have an abiding religious faith also believe in science,” this participant said. “We recognize that you present an objective truth, and that your approach is worthy of careful deliberation. But we get little in return. When you look at us, you can barely conceal your contempt. What you see is little more than confusion, superstition and folly.”

In our lives, and in our teaching, we reject that divide. As the Jewish New Year approaches and we welcome in the Hebrew year 5780, we don’t feel at all confused about when the world was created: It was formed around 5 billion years ago, and it is also 5,780 years old. Why, we ask, must we choose?

But how can one believe two contradictory things? If the world is really 5,780 years old, then evolution must be false. And if the universe is governed by laws that make humanity a mere accident of physics and chemistry, what can biblical stories of Hebrew patriarchs and matriarchs possibly teach us?

F. Scott Fitzgerald put it beautifully: “The test of a first-rate intelligence is the ability to hold two opposed ideas in mind at the same time and still retain the ability to function.” And John Keats praised what he called “negative capability,” the capacity to entertain mysteries and contradictions without any “irritable reaching” for some system to impose on the world’s complexity. We take these messages to heart in an undergraduate class we co-teach, where we try to impress on our students that the greatest questions tend to have the most elusive and incongruous answers.

So thought Leo Tolstoy, who was impatient with all systems.  His most interesting and autobiographical characters seek the truth but, like Tolstoy himself, cannot accept ready-made answers.

Then “language goes on holiday,” Wittgenstein memorably observes. With scientific disciplines, “problems are solved (difficulties eliminated), not a single problem. There is not a philosophical method, though there are indeed methods, like different therapies.”

This tension is palpable in both Tolstoy’s life and work. At the conclusion of his masterpiece “Anna Karenina,” the hero, Konstantin Levin, falls into despair. The death of his brother has brought him face to face with his own mortality, which he feels not as some abstract fact but as a profound horror, making nonsense of everything he does.

Tolstoy is famous for his descriptions of such a mood, and he himself, like Levin, could hardly resist the impulse to suicide.

“The power which drew me away from life was stronger, fuller, and more widespread than any mere wish,” he wrote. “It was a force similar to the former striving to live, only in the opposite direction.”

Both Tolstoy and Levin hid rope so they would not be tempted to hang themselves, and stopped hunting lest they yield to so easy a method of ending life.

A student of the natural sciences, Levin searches there for an answer. But he finds that words like “the indestructibility of matter, the law of the conservation of energy, and evolution… were very useful for intellectual purposes,” but were incapable of addressing questions of meaning, of life’s purpose and of right and wrong.

For Levin, talking to scientists about such issues was like conversing with a deaf person who kept answering questions he had not been asked. Levin “was in the position of a man seeking food in a toy shop or at a gunsmith’s.” He realizes that in casting off his old religious convictions, he was like a man “who has changed his warm fur cloak for a thin muslin garment, and going for the first time into the [Russian] frost, is immediately convinced, not by reason, but by his whole nature that he is as good as naked and must inevitably perish.”

The sense of life’s meaning dawns on Levin in a way that only Tolstoy could describe. It comes from a realm of thought completely different from science. Levin does not reject science, but he no longer asks it to address questions of meaning, which by its very nature it excludes.

When Levin realizes that he must think about astronomy with one set of tools, and about meaning with another, he finds himself lying on his back gazing up at the high, cloudless sky. He muses: “Do I not know that that is infinite space, and that it is not a rounded vault?” And yet, where everyday life is concerned, “in spite of my knowing about infinite space, I am incontestably right when I see a firm blue vault, far more right than when I strain my eyes to see beyond it.” And with this insight, Levin realizes that he has found faith.

So if asked how old the world is, the proper reply is: Are we doing geology or something else? By the same token, a biological explanation of how homo sapiens arrived at its ethics is one thing, and the question of what is right or wrong is quite another.

The world is billions of years old, and it is also 5,780 years old — not an average of the two, and not one or the other, but both, depending on what question we are asking.

Gary Saul Morson
is a professor of Slavic languages and literatures at Northwestern University.

Morton Schapiro
is a professor of economics and the president of Northwestern University.
The views and opinions expressed in this article are those of the author and do not necessarily reflect the views of JTA or its parent company, 70 Faces Media.