What working as a prosecutor has taught me about Yom Kippur 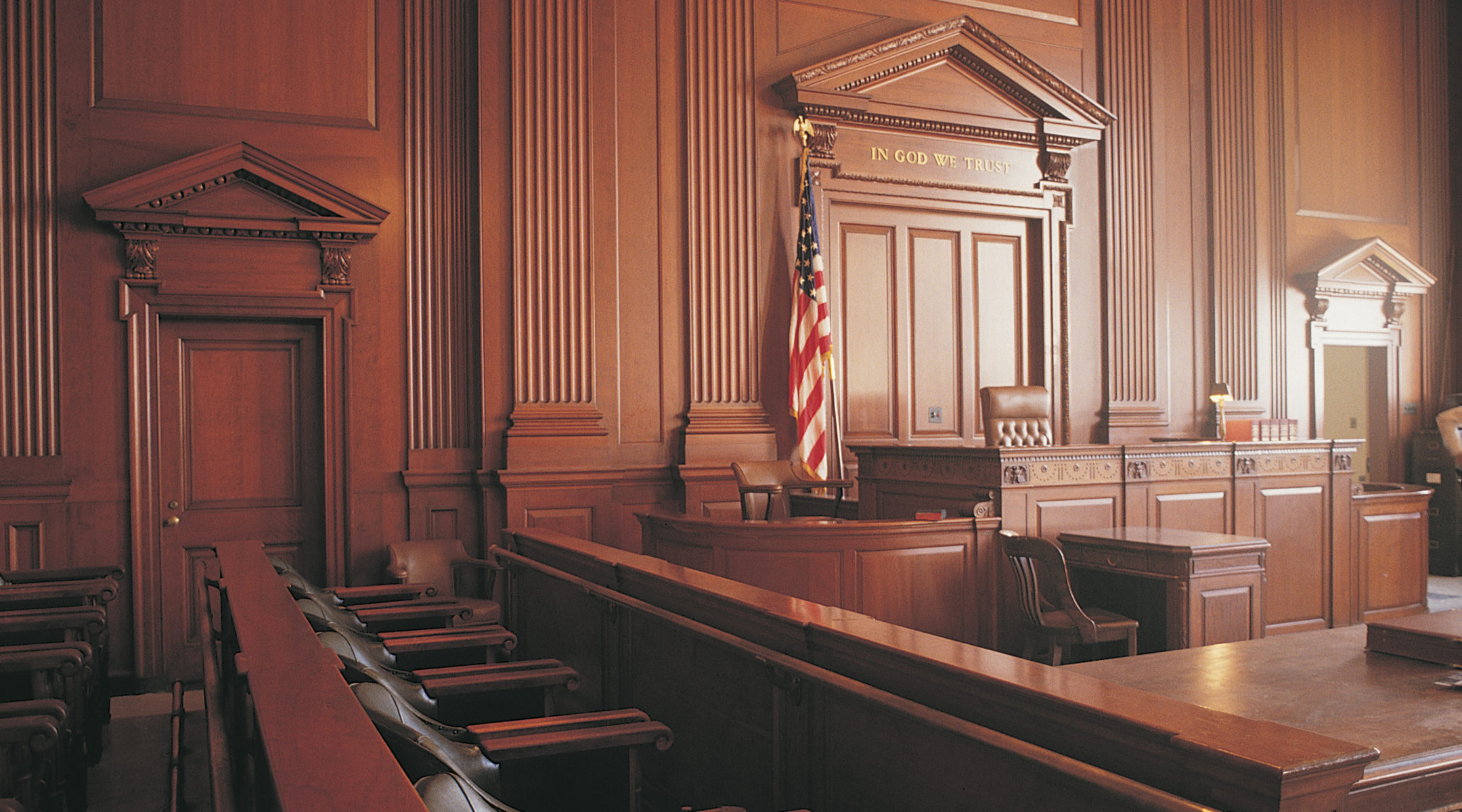 Interior of a courtroom (iStock)
Advertisement

Editor’s note: The author is an active prosecutor in a major U.S. city. Due to the nature of their work, they must write anonymously.

(JTA) — The court officer calls out the calendar number and reads the docket into the record. The defendant, accompanied by his attorney, enter the well. The judge and the  prosecutor are there already, waiting. The defense attorney states his name for the record, as does the prosecutor. Then the judge asks, “Where do we stand?”

The defense attorney answers. He tells the judge that his client has completed the court-ordered program and hands up the documents as proof. The judge reviews them and concurs. He congratulates the defendant on his completion of the program. Then, something unexpected occurs. The judge stands and applauds. The court officers and the prosecutor join him, with joy. The defendant looks down sheepishly, then approaches the bench as the judge waves him over to hand him a certificate of completion. When he returns to his spot, the judge asks if he has anything he’d like to say. He does. He smiles and tells the court that this is the first time he has ever graduated from anything. Then, in the mixed up emotions of pride and shame, he begins to cry.

The criminal justice system, and the modern shift toward rehabilitative justice (focused on reforming an offender) described in the story above has a lot to teach us about how we approach Yom Kippur.

I often end Yom Kippur feeling like I’ve just gotten away with something. The weight of our sins is too great a burden to bear. We know that we are guilty, but we pray that God’s mercy outweighs what justice demands, that despite our sins we should be found worthy of another year, and a good year at that. The facts are not on our side, and neither is the law. For how can we dispute what the Omnipotent One already knows? So we pray for mercy, that God wipes away our sins, and He in His infinite mercy cannot help but do so.

But what have we really accomplished? We are still the same people we were before, just with a clean slate for the new year. We are not, in any way, reformed. So we walk away from Yom Kippur with the certainty that we have been forgiven, but with the nagging feeling that we didn’t really deserve it. In a sense, it is far easier for God to forgive us than it is to forgive ourselves.

That is the power in rehabilitative justice. It reminds the offender that it is not solely by the grace of the court that he goes free. Rather it affords him the autonomy to earn his forgiveness. Through this lens, Yom Kippur evolves from the constricting binary of Justice against Mercy, Guilty against Not Guilty, and instead can be viewed as an empowering opportunity for each of us to reform ourselves and earn our forgiveness. To make amends. In doing so, we become worthy of forgiveness. We can proudly walk away knowing that we have earned the right to utter the word “salachti” — forgive me.

In the context of Yom Kippur, true forgiveness combines God’s two attributes of Justice and Mercy into a rehabilitative program. As the liturgy tells us — through repentance, through prayer and through our charitable deeds — we can tear up an unfavorable sentence from the heavenly court. That is the rehabilitative program that God proscribes for us — a carrot-and-stick approach to forgiveness.

Perhaps this is why we end Yom Kippur by reciting “Hashem hu ha-Elokim,” God is the Divine Judge, seven times. For it is only through the combination of God’s attribute of mercy (associated with the name YKVH) and God’s attribute of Justice (associated with Elokim) that we can achieve “teshuvah,” true repentance and forgiveness. The stick of justice, demanding that we follow God’s rehabilitative plan, coupled with the grace of God’s mercy to give us that chance to earn it, affords us the opportunity to clean the slate, expunge our record and find forgiveness from the heavenly court.

But one more opportunity remains. As the final cry of “Hashem hu ha-Elokim” fades away, and the tension of the day breaks, there is a moment of perfect silence. Listen for it. Feel it. A moment of reconciliation with God, when Yom Kippur has ended but the new day has not yet begun. A moment when the world is pure and cleansed.

And in that moment, you will find what you have been searching for all along.

A chance to forgive yourself.