We moved to Colorado thinking it was safe for Jews. Were we wrong? 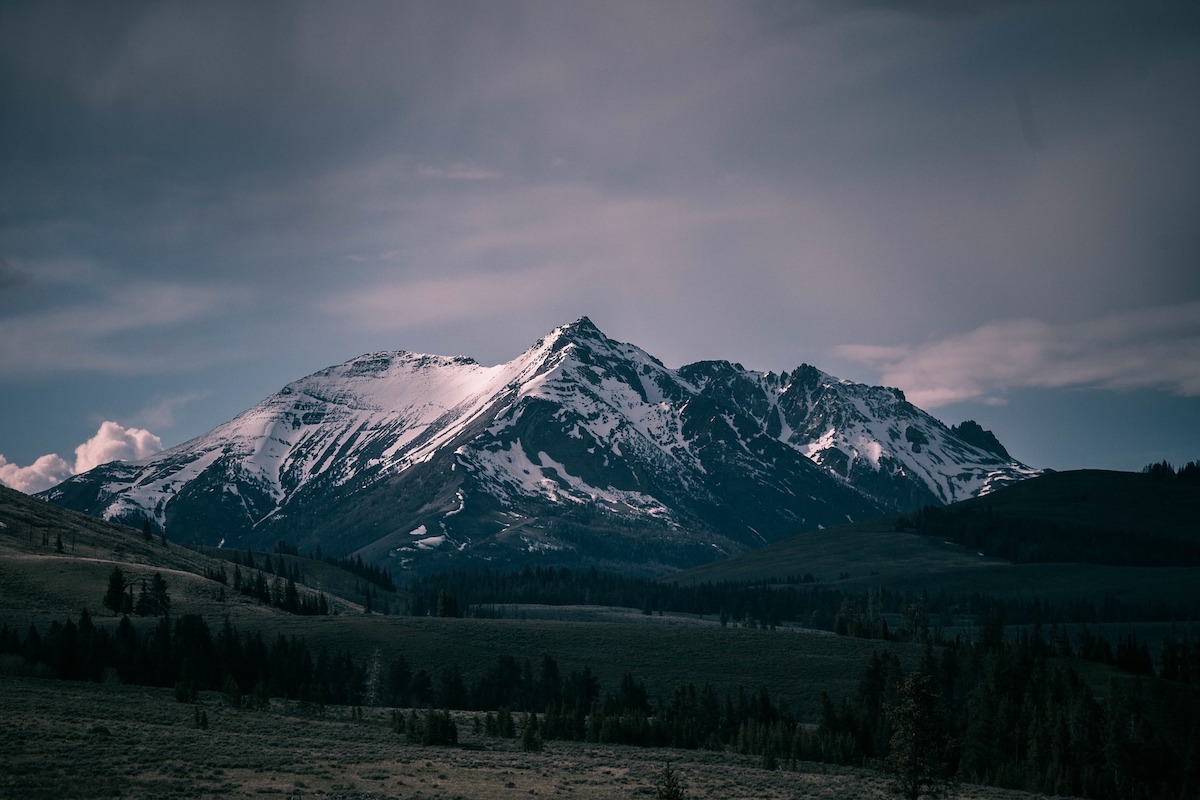 “Let’s move to Colorado,” my husband said. It was May 2011 and he had just returned home to Nashville — we had relocated there only recently from Los Angeles with the idea that we could balance our careers in the music industry with raising our newborn son. But after those grueling two weeks apart, he said it was time to make a change — it was time to prioritize family togetherness.

Colorado? I thought. We’d certainly tossed around the idea many times before, but that would mean we’d have to leave the music business — the very profession that brought us together. We had visited the state dozens of times, though, and we loved the landscape, and the traffic beat California by a long shot. Plus, my husband was born and raised there, and his parents had just retired in the mountains. Double bonus!

Colorado. Yeah, it would be perfect for our growing family. We’d get to live in a place where loving the outdoors isn’t a trend or catchphrase, it’s a way of life. But that wasn’t the only perk: Colorado was friendly and affordable and safe.

But it’s a funny thing, that word: safe.

Fast forward several years — plus two more kids and a dog. After a stint in Denver, we moved to Steamboat Springs, a town with a population of 13,000, including 150 Jews. More than eight years later, we still wake up in awe of the scenery that so many people travel so far and pay top dollar to visit. We are still committed to our dream of raising our kids — ages 9, 6 and 2 —  in a place closer to nature, one that feels more spiritual and closer to what Judaism means to us. And we’re active in our small but perfect-for-us congregation.

Yet a nagging voice in the back of my mind creeps up now and then: “No place is safe.” And anti-Semitism is not new to Steamboat, even though, fortunately, our exposure’s been minimal during our years here: swastikas keyed into a couple Jewish high schooler’s car hoods; a group of kids spouting hate speech and shouting “Heil Hitler!” before cannonballing into a pool; an unintentionally overheard comment or two about the need to keep Jews out of public office. Yes, not great. Still, Steamboat felt safer, less threatening and definitely further away from the hideous hateful actions we so often hear about on the news.

But that nagging voice — “no place is safe” —  grew even louder this week. On Monday, the news broke that a white supremacist was arrested for a plot to blow up a synagogue in Pueblo, a city in the southeast part of Colorado. And this horrifying news came on the heels of another incident, somewhat closer to home in the college town of Boulder, in which a group of men dressed as Hasidic Jews passed out anti-Semitic and Holocaust-denying literature. Hearing this, my heart sank. The attacks are coming closer together. They’re hitting closer to home. I shouldn’t be surprised but, like most idealists believing in the power of love and peace and change, I was. I still am.

Colorado has been divided politically for quite some time. For example, Colorado Springs, near Pueblo, is home to a military base and tends to favor more right-wing policies and politicians. Boulder, by contrast, counteracts that part of the state — it’s the epitome of a hippy, artsy, liberal college town.

“But our little town is different,” I tell myself about Steamboat Springs. We have a mix of conservatives and liberals, but most are able to get along without making the headlines for attacking each other. “We are different.” And this is true. Sort of. Our town is unique. We attract tens of thousands of tourists seasonally, but very few are celebrities with paparazzi in tow, like what occurs in Aspen or Vail. Some of these tourists also double down, like us, and move here with their kids in a place less scary and threatening than the city.

What folks typically find most charming about our town, however, is our sense of community. Unlike other ski towns, we haven’t created such a divide between the haves and the have-nots; people here have friends that cross religious, racial and economic divides. We’re a family. We want to be there for each other. We want to meet at the top of the mountain and cruise down the slopes together.

Take our congregation, where every member is a transplant. No one that’s part of Har Mischpacha — which fittingly means “mountain family” — has a rich familial history here. Its founders are still alive and active, but at one time there was only one — one — Jewish family in our valley. Everyone comes and everybody does their part to build a supportive, loving Jewish community that grows, little by little, each year.

And we’re not going it alone. Our congregation shares space with a Methodist church that generously opened its doors and hearts to our needs without imposing their beliefs on us or trying to convert our families to their pews. So really, why would anything bad ever happen to us? Why would anyone target our community? Why?

After learning about Monday’s disturbing news, I looked to my husband for solace. Maybe he can provide a sliver of hope that maybe we’re still safe with the mountains securing our valley, shielding our friends and residents from the poison that’s pumping through the veins of haters. My husband’s the optimist of our family. Surely he’ll have comforting words. Won’t he?

“Another asshole sucking our clean air,” he says flatly and leaves the room.

And here we are; another story about hate. I stare at my screen and reread the short, jarring articles. Do I tell our children about this planned attack? (Fortunately it was stopped before any damage or harm was done.) We’ve been pretty candid so far about the shootings in Pittsburgh and Poway. We told the older two point blank, “Someone went into a synagogue to kill Jews.” And when they asked if any died, we didn’t lie to them.

We’ve also talked at length about words of hate, and how they should be on the ready to report to an adult immediately should they hear them on the playground.

But do I tell them about these too-close-to-home events? After all, this Friday is our first family Shabbat in two weeks — they’ve been on vacation with grandma and grandpa, and they’re looking forward to our makeshift Shabbat service this week. It shelters and warms us when our visiting rabbi makes his monthly visits. It’s special. They’re happy. To them, being Jewish is exciting and joyful and good.

But is it really? Being Jewish can of course be all of these things — but it also can be scary and unnerving and bad if you’re in some sick bastard’s line of fire. In some twisted sense then, being Jewish is not good at all.

So as parents of young Jewish children, what do we do? Do I tell them we’re not going to services because … well, because I’m afraid and they should be, too? What am I supposed to tell my children, who share their Jewish knowledge with their non-Jewish friends because they think it’s cool? Do I tell them that I secretly hope these little crumbs of Jewish knowledge may help prevent their non-Jewish friends from turning into the next generation of anti-Semites?

My kids are too young to fully explain the atrocities of ignorance and hate spread by adults. After all, they still believe in magic and fairies and gnomes. So I field their curious questions like a ninja ready to kick their doubts to the curb. As kids, they deserve to enjoy make-believe for this short, formative phase of their lives.

Besides, I already know what their question would be if I were to tell them that where we live is no safer or exempt from the horrors elsewhere in the world.

“Why?” they’ll ask innocently. “Why would someone want to hurt us?”

And with no armed defense or justification, with nothing tucked away in my bag of Kleenex, Band-Aids, and child-proofed bullshit answers, I’ll be forced to look into their eyes and say what I can’t even believe or make sense of myself.

But in my heart, I know the answer: It’s because right now, they can.