When will ‘The Marvelous Mrs. Maisel’ deal with Midge’s privilege? 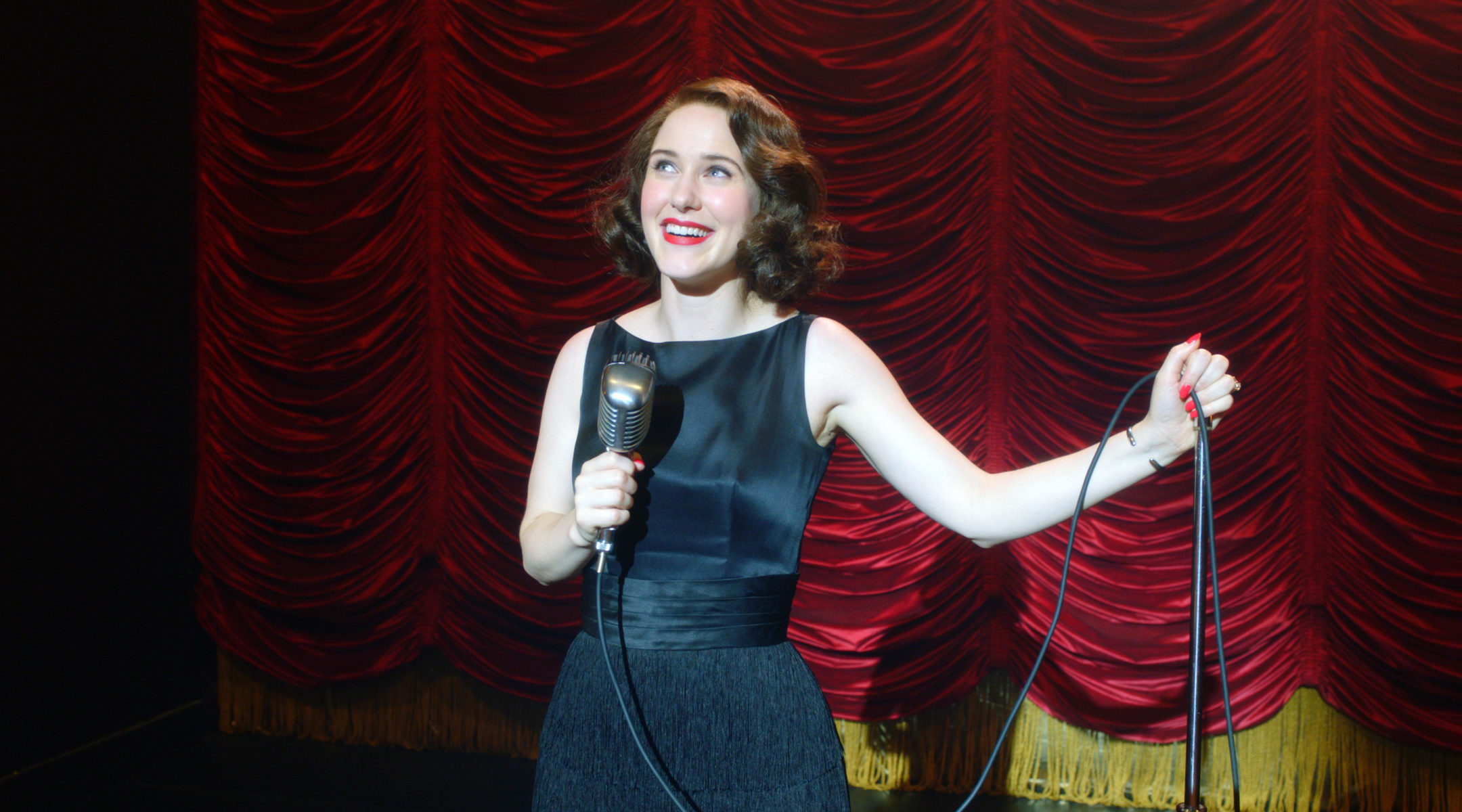 Critics have long called out “The Marvelous Mrs. Maisel” co-creator Amy Sherman-Palladino for the lack of diversity in her shows about pushy, fast-talking white ladies. This outcry probably motivated Sherman-Palladino to set “Maisel” in the 1950s, when its sheer whiteness could be blamed on historical accuracy.

Still, I went into “Maisel” two years ago excited to see a gorgeous, prestige show with a female Jewish lead, even if the casting and reliance on broad Jewish stereotypes were not ideal. I’ve struggled with my own internalized misogyny about writing Jewish female characters, and I loved seeing Sherman-Palladino actually writing Jewish characters after putting her witty banter into the mouths of WASPs for years (looking at you “Gilmore Girls”). And it was exciting to see a show about loud Jewish women get near universal acclaim.

So I rooted for Midge Maisel on her stand-up comedy journey, even if her selfishness made that hard.

Usually the person bearing the brunt of her recklessness has been her manager, Susie, who works hard to book her gigs only to have Midge’s sudden revelation of principles making it all unravel. When her deviations from the script lead her to call out people like Sophie Lennon and Phyllis Schlafly, you could still be on Midge’s side because she was speaking truth to power about women who represented garbage ideas. In comedy terms, she was “punching up” as opposed to “punching down.”

But her screw-up in season 3 with Shy Baldwin, the Harry Belafonte-esque crooner who invites Midge on his tour so his act is more palatable to white audiences, is different. (Warning: Spoilers ahead for the season 3 finale.) In an anxiety spiral, Midge nearly exposes Shy’s closeted homosexuality onstage during her set, leading Shy’s manager, Reggie, to fire her and Susie from the remaining shows.

Initially, my experience of binging the new season was actually exhilarating. Every time Stephanie Hsu’s Mei and Sterling K. Brown’s Reggie graced the screen I leapt for joy; their presence made the world of the show richer and more dynamic. It was moving to see Midge connect with Shy and support him after suffering a homophobic attack on the road. Midge may always be “Borscht Belt Barbie,” but she was capable of empathizing beyond her privilege.

But that assumes she knew she had any privilege to begin with.

Season 3 ends right after Reggie fires her, so we have no idea how Midge will process this or how the show will hold her accountable. Presumably next season will open with Midge again pulling herself up after a devastating setback. But will she pause to wonder why she keeps getting into this position, and will she do some serious teshuvah and take responsibility for the harm she has caused?

The “Maisel” pilot takes place over Yom Kippur, when Jews consider how we have fallen short and think about how to improve. But Midge’s Yom Kippur sermon in her initial stand-up set was all about what Joel and his secretary had done to her. Of course, after being cheated on, it’s understandable that Midge would have some kvetching to do, but it’s a stark contrast to the themes of the holiday. In the Unetanah tokef prayer, God judges and inscribes us into the Book of Life — but here, Midge is the one doing the judging, without the teshuvah, tefilah or tzedakah (repentance, prayer and righteousness) necessary to grow.

When I’m honest with myself, I was struck so deeply by Midge’s betrayal of Shy Baldwin and her lack of awareness about her white Jewish privilege because her f***-up held up an uncomfortable mirror to myself.

Like Midge, I am an Ashknenazi Jewish woman from a reasonably progressive family who struggled with feeling like I “fit.” I found my voice as an artist through my encounters with people from very different backgrounds from my own. But when nonwhite friends have trusted me with traumas, I have not cared for them as well as I should.

As a writer and activist, I try to use my proximity to whiteness to be more empathetic to the oppression of others, and it can be tempting to get cocky and pat myself on the back. But that doesn’t stop me from saying racially insensitive things when I’m not thinking, and getting called out hits like an anvil.

But if I’m serious in supporting my allies, that’s a job I have to do even when I don’t feel like it.

I want to believe, in the fourth season of “Maisel” that was just announced, this experience will lead Midge to become more introspective and start showing up for others even if they aren’t in a position to bolster her fragile ego. When called out, it’s not enough for us as Jews to rest on our community’s past record of racial justice activism. We must constantly work toward a more just world — not only for those who look like us.

In my dream version of season 4, I’d love to see Midge put her wit, charm and pushiness toward some serious tikkun olam. Maybe she could become a ghost buyer and help black families desegregate buildings on the Upper West Side, or fight for less privileged kids to attend private school alongside her son at Collegiate.

Perhaps that would be a stretch — and given her track record, I doubt Amy Sherman-Palladino would pull it off with the right amount of sensitivity.

But I’m sure Midge would make it look marvelous.