A first-of-its-kind Jerusalem event shows that Talmud learning is for women, too 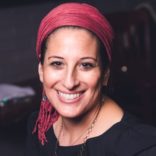 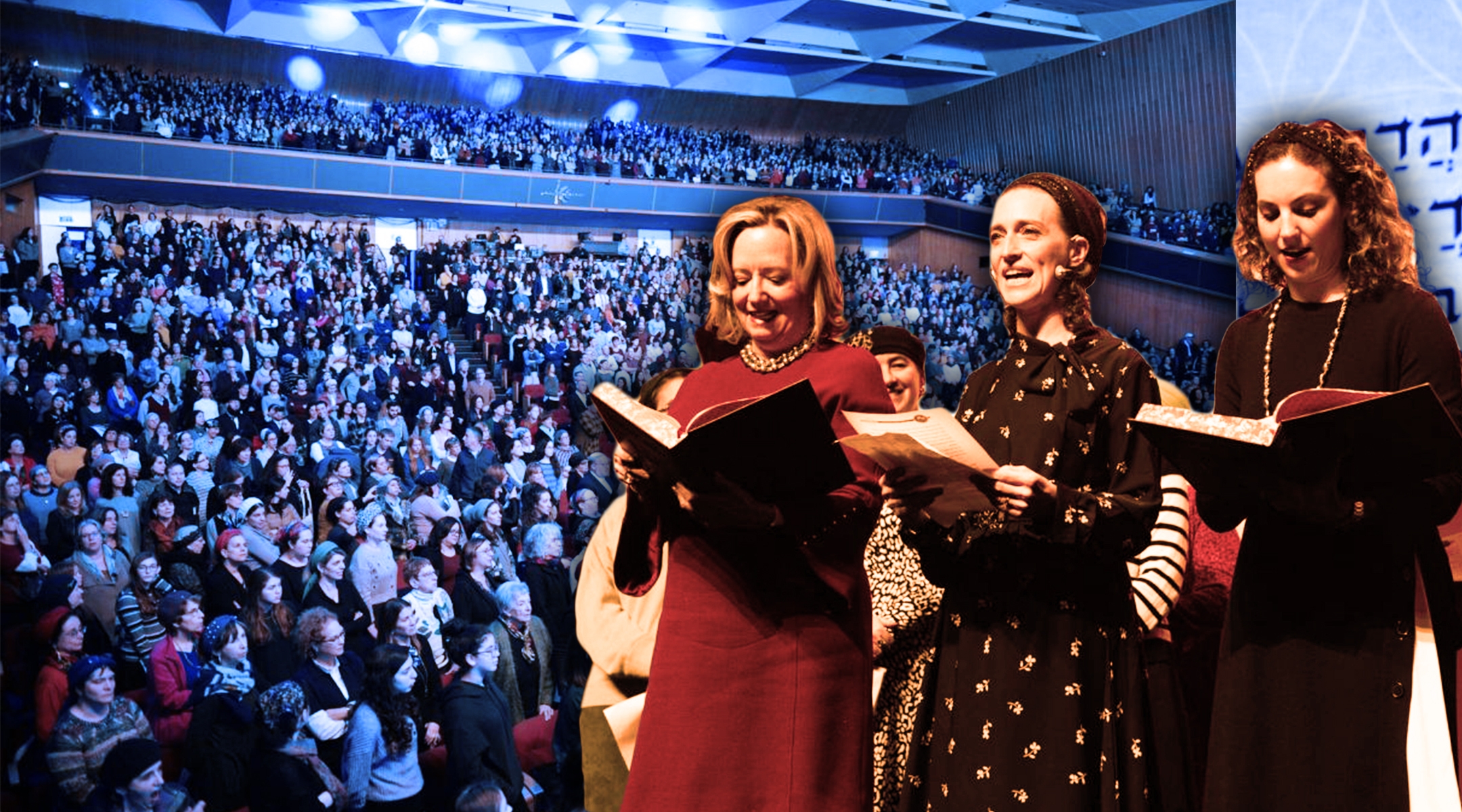 JERUSALEM (JTA) — What does one wear to the world’s first women’s Siyum HaShas?

The question I posed on social media was a joke, a play on the idea of worrying about surface appearances at any event celebrating women’s achievements. But it also wasn’t a joke. What does one wear to the first major celebration of women’s achievements in Talmud learning, a “before and after” moment that will affect our community for ages to come?

A Siyum HaShas celebrates the conclusion of a cycle of Daf Yomi — literally a daily page — of Talmud, which was instituted in 1923 by Rabbi Meir Shapiro of Lublin and brings lomdim (those who study) through the entire Talmud in 7 years and 5 months.

It is true that completing a page of Talmud a day does not a Torah scholar make. And it is true that we are blessed with female Torah scholars whose knowledge of the Talmud, halacha and other areas of Jewish learning is deep and well beyond a daf a day. Yet, Daf Yomi and the Siyum HaShas has always been nearly an exclusively male experience. An event in Jerusalem marking women’s completion en masse is simply unprecedented.

In response to my question of what to wear, one person responded: Not a wig!

But in fact, as we stood in line with hundreds of other women (and some men) in the frigid Jerusalem air on Sunday, we saw wigs, falls, hats, scarves, berets and some with no head coverings at all. The event didn’t belong to any one segment or denomination of women — it belonged to us all.

Through chattering teeth, women discussed things they had cancelled, ignored or asked their husbands to deal with so that they could attend the event. The atmosphere among the attendees was one of excitement and anticipation; we were taking part in a seminal event for women and the entire Jewish community.

As an activist for women in Orthodoxy, I’m often witness to where women are excluded, sidelined and shut out. I know women harmed by the system, treated horribly by those meant to aid them, and I regularly see women erased. Being here, where women carved a space for themselves, created a platform and taught and learned Talmud, was perhaps more gratifying to me than most. Here, I was seeing the future, the way things could be, the way things should be.

Women well into their eighties joined babies, teenagers and over 1100 midrasha (gap year yeshivot for young women) students who were there to witness their teachers and friends celebrate their achievements. About 150 men joined as well, knowing that learning Torah is always something to celebrate.

When Rabbanit Michelle Farber, who has taught a daily Daf Yomi class for women for the past 7-plus years, took the stage, a roaring standing ovation filled the hall. Farber had done something no other woman in history had done, and with her, she brought thousands upon thousands of women and men across the Jewish world along for the ride.

Every female scholar that took the stage or was shown in a video clip was met with cheering generally reserved for rock stars, mainly led by the hundreds of teenagers in the balcony.

Tears fell from my eyes as I realized that far from screaming for Justin Bieber, these young women were cheering in awe off their female role models — the women who taught them that the Torah is theirs and that they can achieve, embrace and own Torah scholarship.

Rabbanit Esty Roseberg began her remarks by thanking her father, Rav Aharon Lichtenstein of blessed memory and her grandfather Rav Yosef Solovetchik of blessed memory for opening the doors for women’s learning.

The lone man to take the stage was Rav Benny Lau, and Rabbi Lord Jonathan Sacks sent in a video of congratulations. The rest of the evening featured a veritable who’s who of female Torah scholars, and each was greeted with thunderous cheers and applause.

While celebrating, there was no talk of equality, status, leadership or titles. The featured speakers didn’t talk about leadership — they modeled it. Every speaker was impressive, each one a role model.

When I congratulated Rabbanit Farber, I asked her if she understood that she changed the world for women and girls in Torah learning. She told me that it hadn’t sunk in yet.

Perhaps from her view on stage, she couldn’t see the reactions of the audience, the tears in the eyes of the women who for so long had felt so left out. Perhaps she couldn’t distinguish the younger girls cheering for each scholar among the roars of the audience. And clearly, she couldn’t see our hearts bursting with pride. I hope that she reads the posts, the articles and the messages that have flooded social media.

From them, it’s clear to see that the event showed the world that women’s scholarship is real and adds immensely to the Jewish world.

As we left the hall, the young women streamed down from the balcony into the stairwell and broke out into spontaneous singing and dancing on the landing. They danced for Torah, they danced for the women who achieved and they danced for themselves — for the bright and open future they now face.

As more and more women master Torah and halacha, the problems we face will be addressed differently. For while learning Torah should always be about learning Torah, it must also be about improving our community.

What should one wear to the women’s Siyum HaShas? The crown of Torah, of course.

Shoshanna Keats Jaskoll
is a writer and co-founder of Chochmat Nashim, fighting extremism and raising the voices of women in the Jewish conversation.
The views and opinions expressed in this article are those of the author and do not necessarily reflect the views of JTA or its parent company, 70 Faces Media.