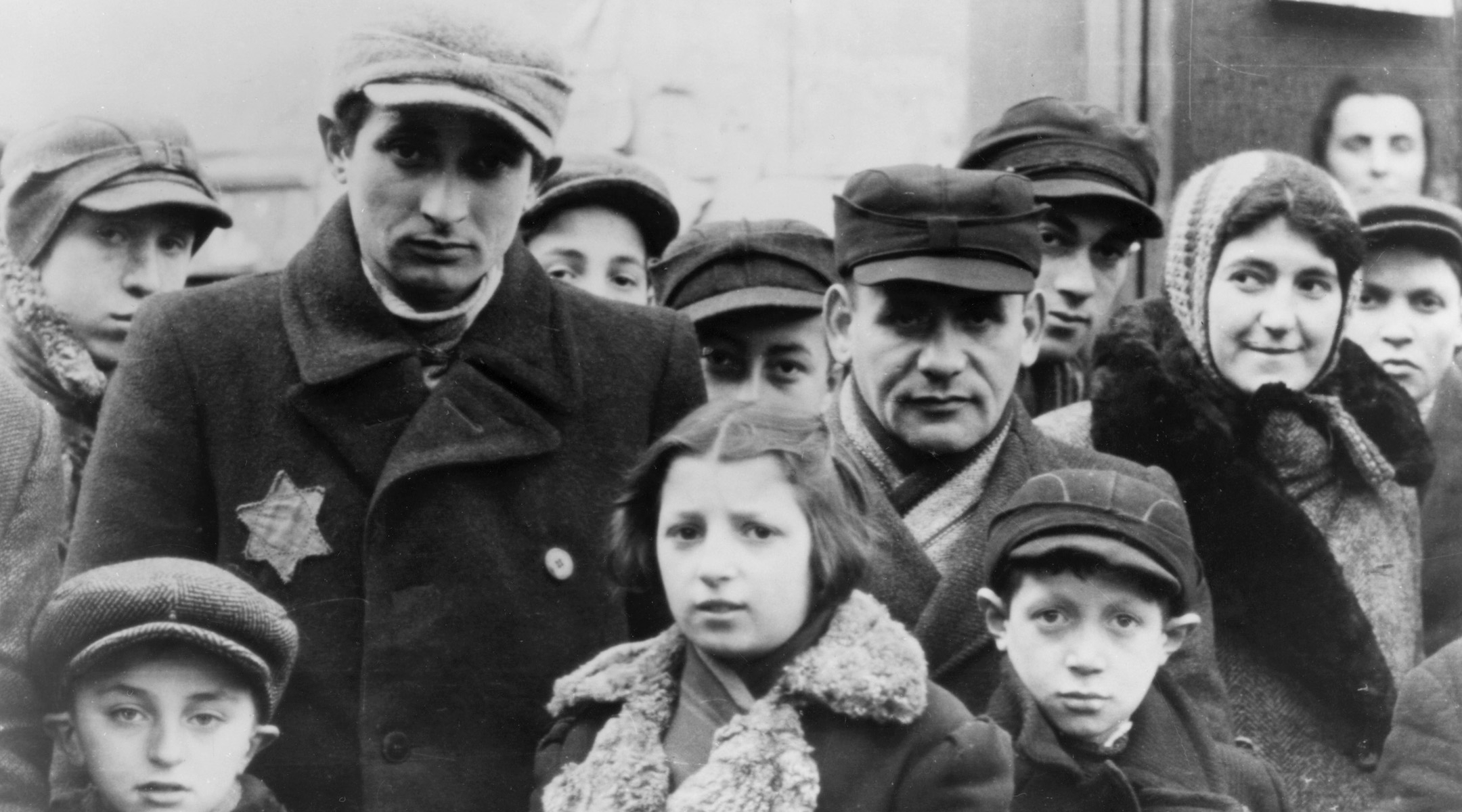 (JTA) — Half of American adults are unaware of basic facts regarding Nazism and the Holocaust, including the number of Jews who were killed and how Nazis came to power.

Those are some of the findings of a new study by the Pew Research Center released on Tuesday, about a week ahead of the 75th anniversary of the liberation of Auschwitz. The study asked nearly 13,000 respondents, Jewish and non-Jewish adults and teenagers, four questions about the Holocaust.

Most knew that the Holocaust took place between 1930 and 1950, and that Nazi ghettos were areas of cities where Jews were forced to live. But only 45 percent knew that 6 million Jews died in the Holocaust. About 12 percent each thought that the number was lower or higher, and 29 percent did not know the answer. Among the teens, only 38 percent knew the number of Jews killed.

Those numbers, however, are higher than those reported in a 1993 survey of U.S. adults commissioned by the American Jewish Committee. That survey found only 35 percent of adults knew the number of Jews killed in the Holocaust, and only a slim majority said the word “Holocaust” referred to the extermination of Jews — as opposed to 84 percent of U.S. adults in the Pew survey.

In the Pew study, 43 percent of the American adults knew that Adolf Hitler became chancellor of Germany through a democratic process. A quarter of adults thought Hitler came to power through violence and another 25 percent did not know. Only a third of the teenage respondents, ages 13 to 17,  knew Hitler assumed the position democratically.

Jewish respondents to the Pew survey answered all the questions correctly at higher rates than the overall sample. Ninety percent knew the era when the Holocaust happened, 86 percent defined ghettos correctly and knew 6 million Jews were killed, and 57 percent knew that Hitler became chancellor democratically.