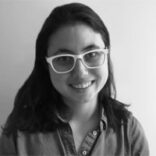 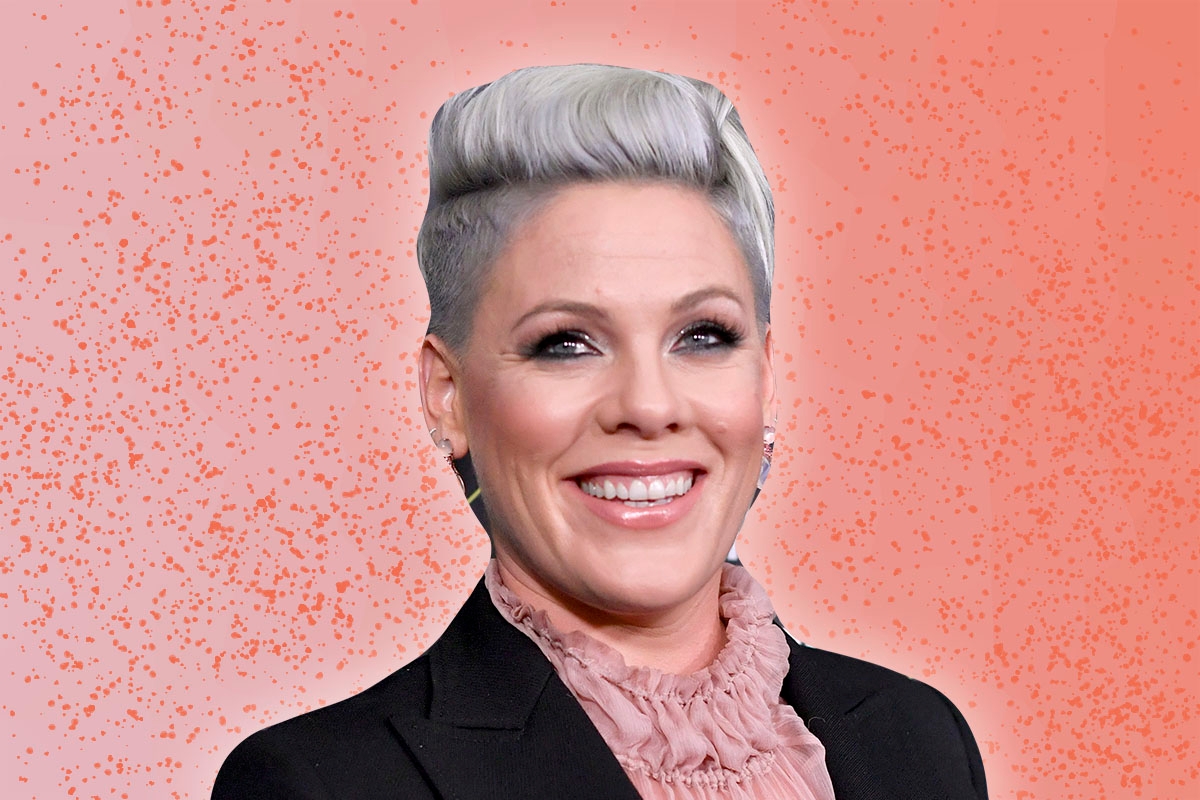 I grew up with Pink. Her first two albums, “Can’t Take Me Home” and “Missundaztood,” came out during bat mitzvah season for me, and it was her songs that truly got the party started. Yes, they were catchy, but they were also vulnerable, wise and incredibly relatable. In “Family Portrait,” for example, she tackled divorce, and “Don’t Let Me Get Me” channeled so much of the angst and self-loathing I felt as a teen.

Even in those early albums, Pink was derisive and dismissive of her looks.”Tired of being compared to damn Britney Spears/She’s so pretty, that just ain’t me,” the Jewish singer belts out in “Don’t Let Me Get Me.”

But to me, Pink was gorgeous, with her short bleached hair, unique style and voice. Simply put, I was in awe of her.

As I turned from girl to woman, and then became a mother, I’ve watched Pink grow along with me. The authentic, irreverent artist just becomes more real and earnest as the years go by. She’s spoken up about anti-Semitism and raising Jewish kids, and also about nursing and pumping. She’s called out cruel trolls on Instagram who mom-shamed her. And I love her for speaking her mind and for not being scared to be vulnerable.

In a recent Twitter open letter to herself, Pink again talked about something really intimate: how she’s dealing with growing older. She did so in a way that’s sure to resonate with a lot of us.

“Dear Me,” the mom of two wrote. “You’re getting older. I see lines. Especially when you smile. Your nose is getting bigger.. You look(and feel) weird as you get used to this new reality. But your nose looks like your kids, and your face wrinkles where you laugh. And yeah you idiot… u smoked.”

Letter to self; Dear Me, you’re getting older.I see lines.Especially when you smile.Your nose is getting bigger..You look(and feel) weird as you get used to this new reality.But your nose looks like your kids, and your face wrinkles where you laugh.And yeah you idiot..u smoked.

Yet again, Pink nails it, and I feel so seen! It is an uncanny experience watching your body change as you grow older. As someone who doesn’t like to linger at the mirror, I have to admit, from time to time I see myself and feel surprised at an emerging line, or the way my hands look, or the way motherhood has permanently changed my body. It’s weird to no longer look like the fresh-faced young person you still see yourself as. But it’s also incredibly weird to think of Pink as someone who is “aging.” After all, your favorite celebrities always stay young in your head. And while I do think that 40 is young (Pink recently celebrated that birthday, mazel!), I understand that society still doesn’t see women in their 40s that way.

The singer fesses up to being drawn to the anti-aging vices that many in her industry indulge in. “Every once in a while you consider altering your face,” she wrote. “And then you watch a show where you want to see what the person is feeling… and their face doesn’t move. I’m cannot get behind it. I just can’t.”

Let’s face it (get the pun?!): This isn’t just a thing in the entertainment industry. Botox — and, yep, we have a Jewish doctor to thank for its popularity — and other age-defying procedures are common for many a privileged milieu. I understand why — aging is terrifying and we still associate beauty with youth, despite the rise of glamorous fashionable people like Iris Apfel showing us that it ain’t so.

We shouldn’t judge those who choose to go under the scalpel or to have needles inserted into their faces on a regular basis. Honestly, I find that prospect terrifying, and all the power to those who go through with it! But Pink reminds us that there is a price to that, too, and as parents, it might be one we don’t want to pay. After all, “I want my children to know what I look like when I’m angry,” Pink wrote, in what is probably the most relatable line for every Jewish mom (or, you know, every mom in general).

“I’m fortunate because I’ve never really depended on my looks. I’ve decided that my talent and my individuality is far more important than my face. So get on board cause I am about to AGE THE OL’ FASHIONED WAY,” Pink declared. Then she added, funnily: “in a tutu ruling shit at 30 mph 100 ft in the air over 40.” (Yes, this is literally something that she does.)

As I grow older, I’m so grateful to have Pink to grow old with me — the old-fashioned way, as she called it. Though I still think she looks gorgeous and glowing, I’m pretty sure seeing someone who I’ve always thought was beautiful embrace every line and every fold will help me — and countless other women — embrace our aging selves more easily.

I raise my glass to that, and to her!