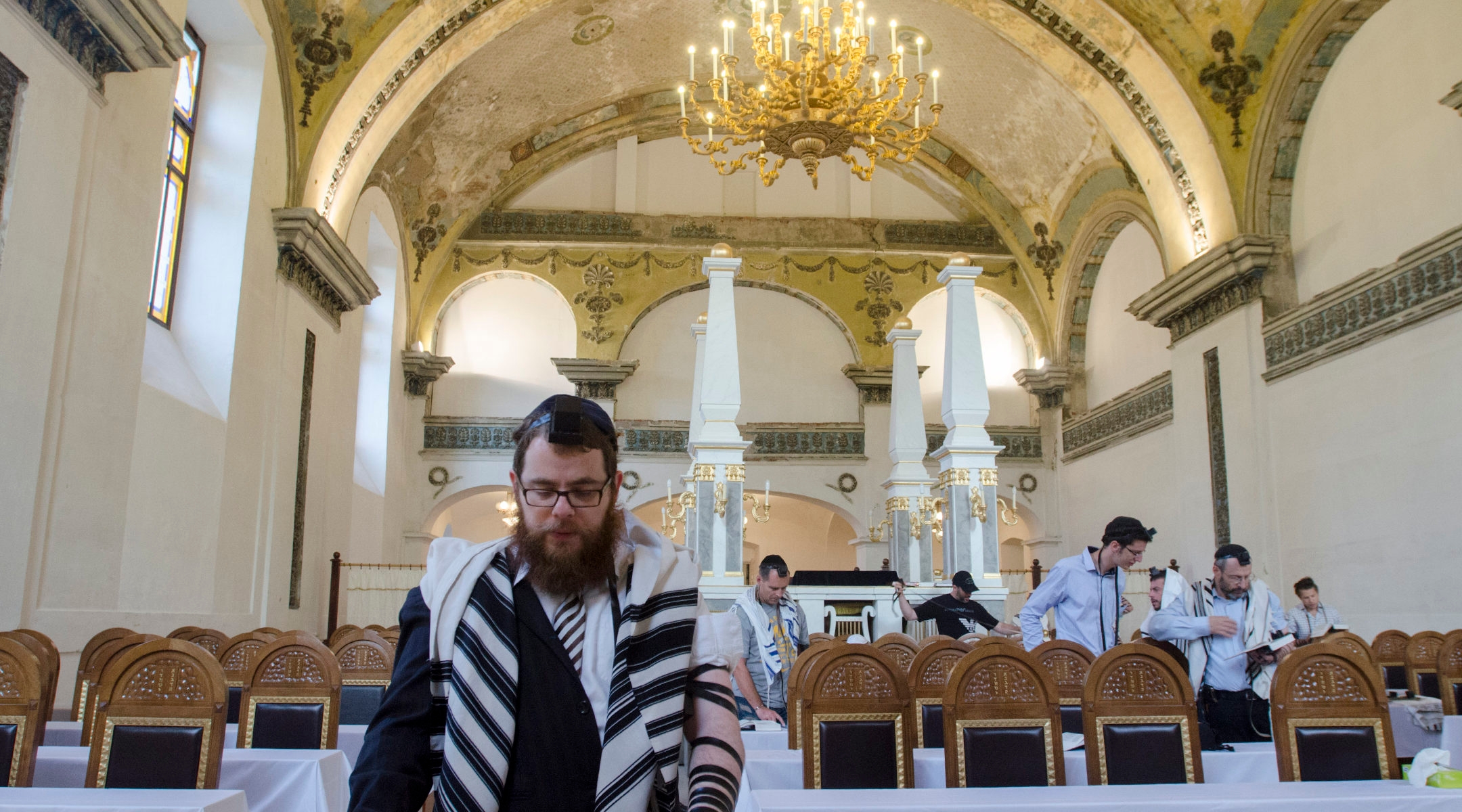 That’s the feeling among a fifth of the 16,000 respondents to a survey among Europeans from 16 countries. The same number also agreed with the statement that “Jews exploit Holocaust victimhood for their own needs.”

The survey was presented by the Hungary-based Action and Protection League Monday at a conference about anti-Semitism organized in Paris by the European Jewish Association. It was conducted in December and January in Austria, Belgium, the Czech Republic, France, Germany, the United Kingdom and Poland, among other countries.

* A quarter of respondents agreed with the statement that Israel’s policies make them understand why some people hate Jews.

* More than a quarter concurred with the statement that “Israel is engaged in legitimate self defense against its enemies.” A quarter of respondents disagreed and 46% did not express a position.

* More than a third agreed with the assertion that “During World War II, people from our nation suffered as much as Jews.”

In each of the countries polled, a representative sample of 1,000 adults was presented with 45 questions or statements in face-to-face interviews about Jews and Israel, according to the Action and Protection League. The survey has a margin of error of 0.8%.

Koves said his group is still working on a breakdown of the results in each country, but it’s complicated “by challenges in the collection process,” noting the difficulty of finding pollsters willing to go into the poor neighborhoods and ghettos of Paris and Brussels, for example. That, he said, “is necessary for arriving at a representative sample.”