From Proust to puzzles: The coronavirus is shifting the focus of France’s star rabbi 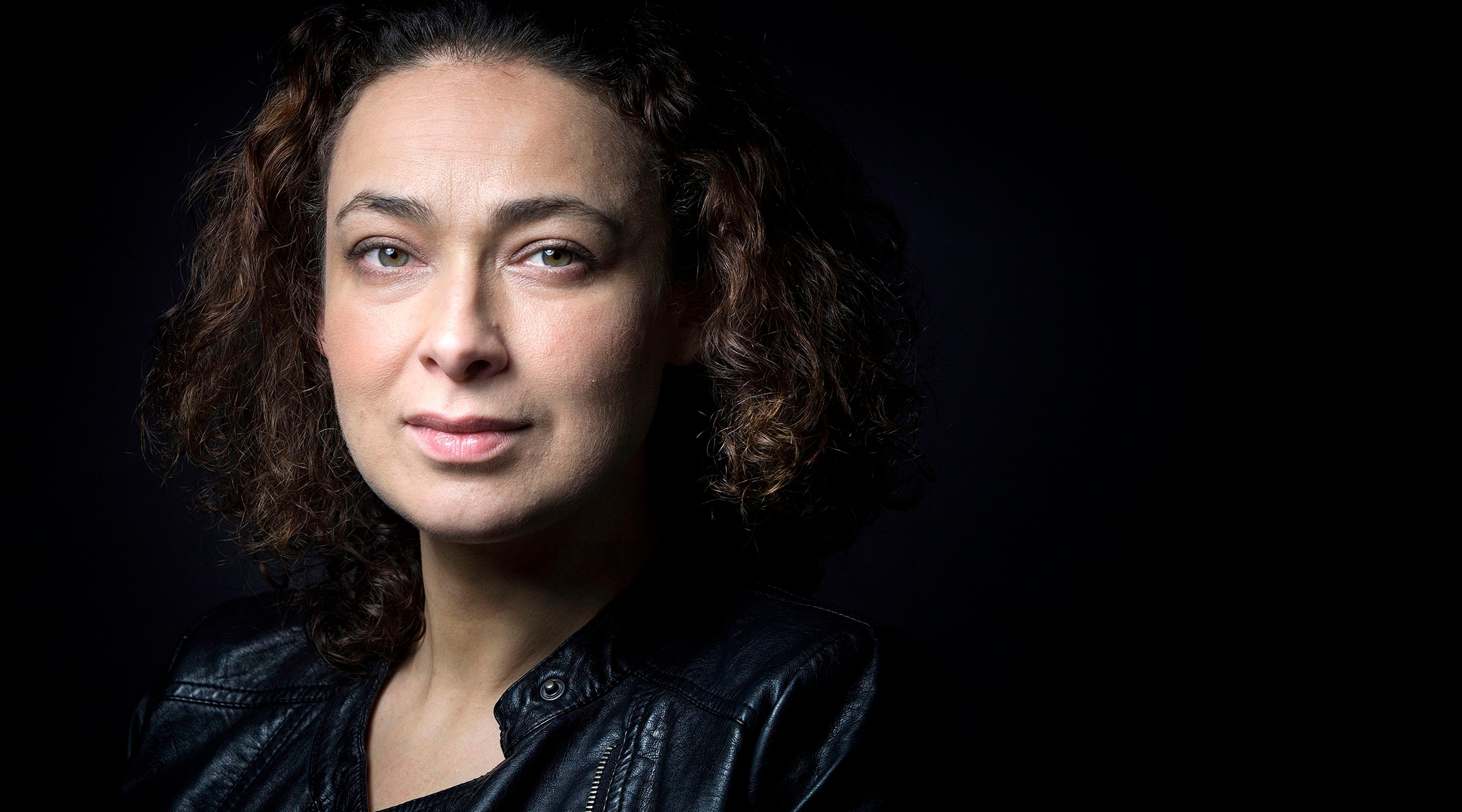 (JTA) — Delphine Horvilleur, France’s most famous female rabbi, normally spends significant portions of her day analyzing the Talmud and the writings of Marcel Proust. In addition to having published several books on theology and appearing frequently in French media, she is the editor-in-chief of the prestigious Tenou’a Jewish magazine.

But on Monday, the government closed all schools in France to stop the spread of the coronavirus. President Emmanuel Macron said all of France would be placed under lockdown. Anyone caught in the street without a valid reason – an emergency, a doctor’s appointment or a letter from a place of work deemed vital – risked fines, detainment and arrest. Public transportation was halted and parks were locked up.

Horvilleur, a mother of three children aged 7, 11 and 14, and her husband began spending a lot more time doing puzzles and board games.

When she’s not with the children, Horvilleur, 45, is busy creating an online version of activities formerly held at the synagogues involved with her Judaism in Movement group, an umbrella of liberal Jewish groups.

Activity at Horvilleur’s synagogue in Paris, which draws about 350 congregants to its weekly events, stopped Sunday, along with all other houses of worship in France, where about 500,000 Jews live.

France had about 11,000 confirmed cases of the coronavirus by Friday and about 370 deaths — slightly more than its neighbor, Germany. In that country, the government imposed a shutdown of all non-essential commerce and public gatherings, though it has not announced a lockdown as strict as the one in France.

Separated from her parish — at least physically — Horvilleur is enjoying the extra time with her family.

“It’s a moment for reflection,” she said.

Over breakfast, as she sliced bread for her children, she told them “these pieces of bread are separate but together belong to the same unit, the same thing. And there’s a lesson in that for us.”