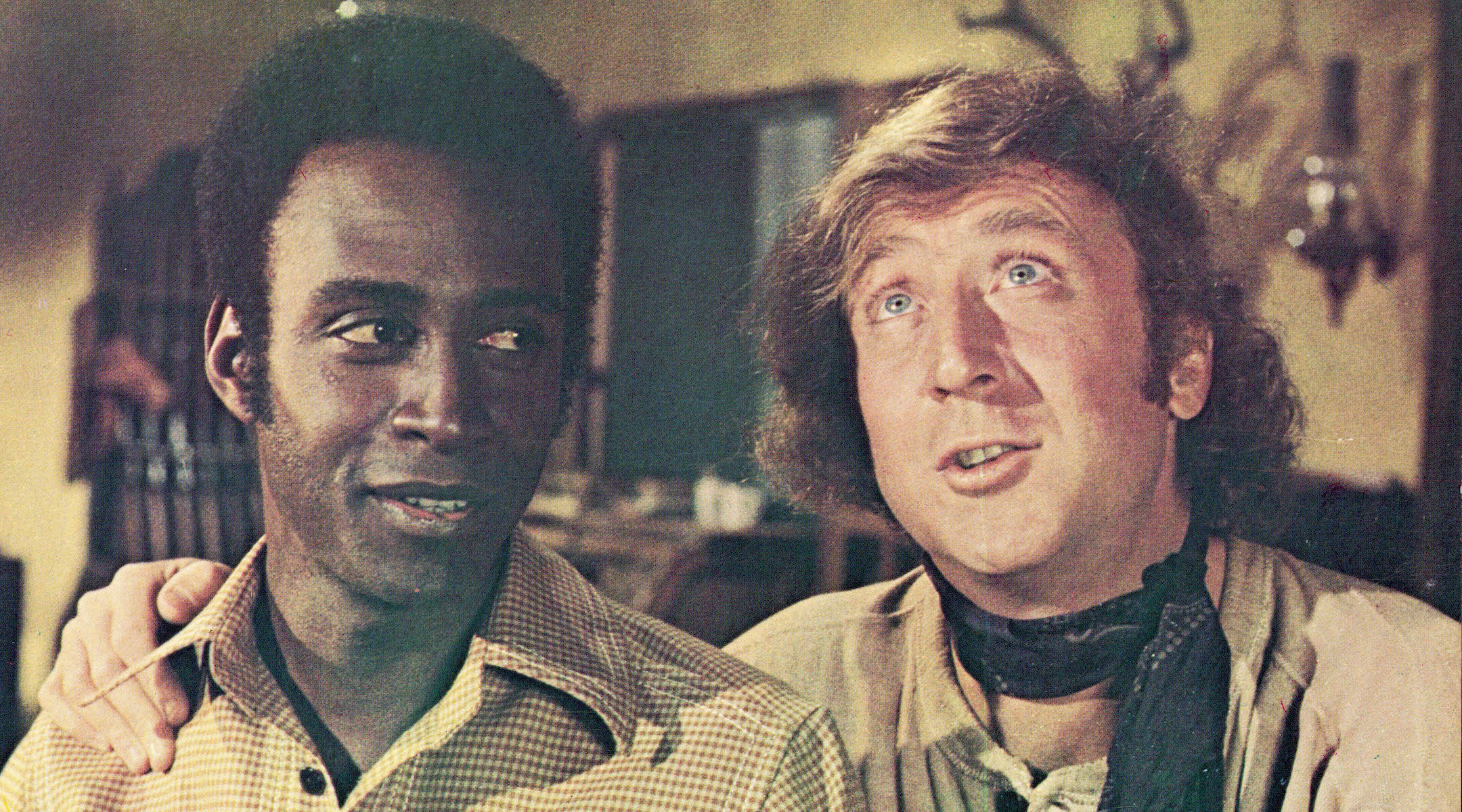 Social distancing and staying inside is hard. Thankfully, accessing good things to watch during this time is not. This is the second installation of a weekly column on Jewish movies and TV shows that you should stream in quarantine.

Available to rent on: Amazon, YouTube, iTunes and more

Family friendly? No — only for mature audiences due to language and adult material

(JTA) — Confined by the coronavirus plague over the Passover holiday, what better way to satisfy your hankering for freedom than seeing folks frolicking in the wide-open spaces of the Old West?

While you’re reveling in the great outdoors, you’ll also be laughing uproariously. And surprisingly learning a few lessons with Passover overtones.

We’re talking about “Blazing Saddles,” the 1974 western satire by the incomparable Mel Brooks. It’s a film I first saw as a teenager, and four-plus decades later I still say it’s the funniest ever.

With the madcap Brooks, you know this isn’t your ordinary western. Add to the mix that one of the writers along with Brooks is the comedy legend Richard Pryor and you’ve got a 90-minute remedy for any case of the cooped-up blues.

“Blazing Saddles” tells the story of a ruthless scheme hatched by a conniving aide named Hedley Lamarr (played by Harvey Korman) to the inept governor (Brooks) to drive out the residents of the frontier town Rock Ridge. It’s about to be destroyed to make way for a new railroad.

The plan: Install a black sheriff (Cleavon Little) that the, shall we say, racially insensitive residents will find so offensive they’ll leave in droves.

A little Yiddish story about Sheriff Bart: When he was a little boy, his family was in a one-horse wagon train confronted by Native Americans (Brooks also plays the chief). The Native Americans are about to kill Bart’s family when the chief mutters, “No, no. Zeit nishte meshuggah,” Yiddish for “Don’t be crazy.” Then he raises his arm to the skies and exclaims, “Loze im gaym!” or “Let them go!” There’s more Yiddish, too.

The townspeople aren’t exactly enamored of Bart, who brings in a sidekick as deputy: an alcoholic prisoner named Jim (Gene Wilder). They even use the N word, certainly taboo even back then, but used for shocking effect by Brooks.

The film is suffused with the kind of Jewish humor made legendary by Brooks.

Asked where his comedy comes from, Brooks once told My Jewish Learning, a sister site of the Jewish Telegraphic Agency, in an interview: “It comes from the feeling that, as a Jew and as a person, you don’t fit into the mainstream of American society. It comes from the realization that even though you’re better and smarter, you’ll never belong.”

That’s Sheriff Bart and Jim in a nutshell.

The amazing talents of Wilder — who played a rabbi in “The Frisco Kid” — Kahn and Korman add to the Jewish mirth.

As for the lessons — there’s the core principle of Judaism about welcoming the stranger. And love thy neighbor. And at least one more: In unity there is strength — see the people coming together to beat their Pharaoh.

Some may object to the language in “Blazing Saddles” — the use of the N word and some unflattering terms for and portrayal of gays. But lest we forget, it’s used to poke fun at the racist thugs trying to take over Rock Ridge.

So sit back, grab a macaroon or two and enjoy.