The upside to celebrating in isolation: This might be the holiest Passover ever 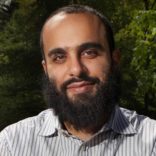 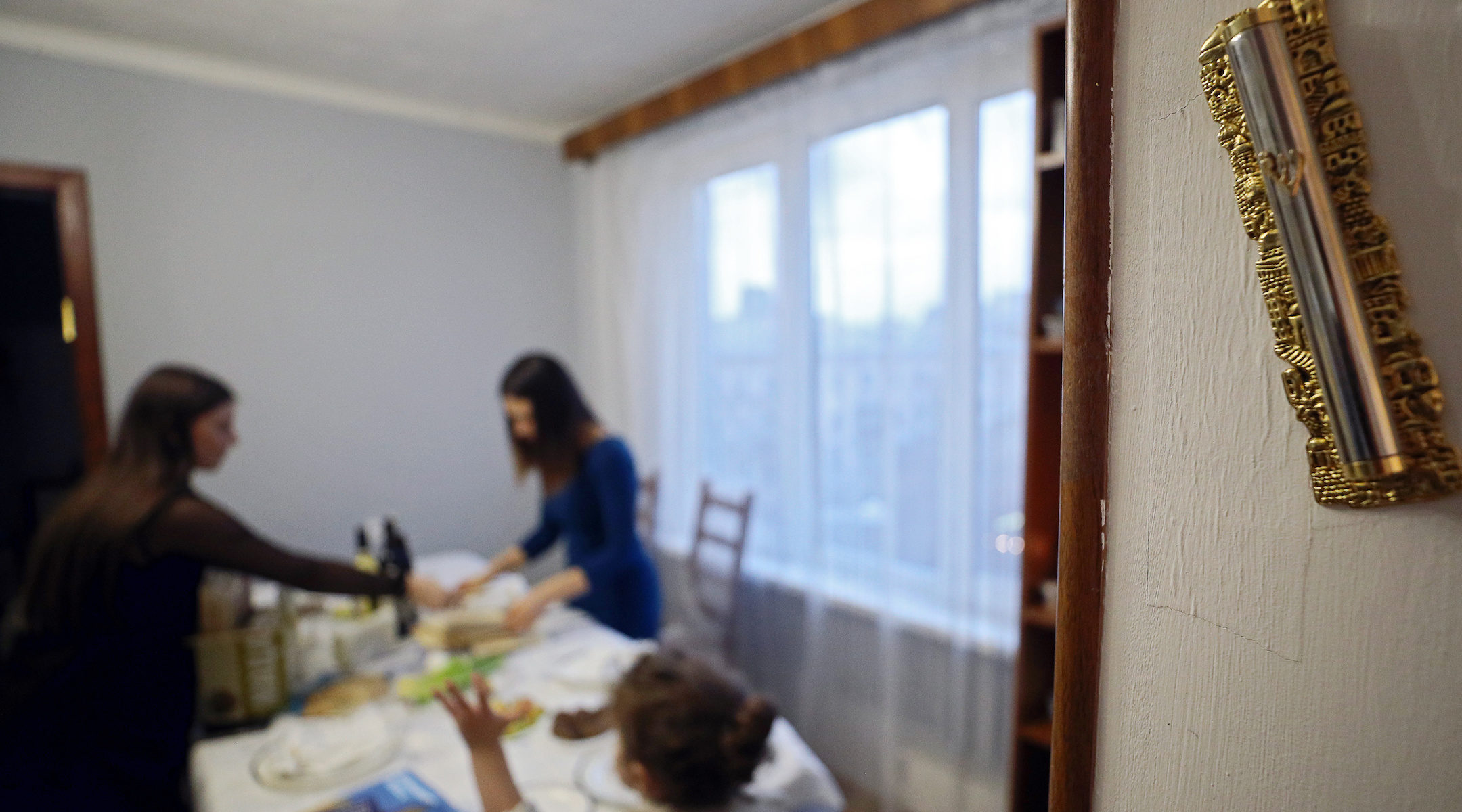 NEW YORK (JTA) — Sitting at my Seder table with my two eldest daughters and my wife, I was struggling to find something to say that would provide meaning to this moment.

Moments before Passover began, I found out about another friend’s father death. This had been the latest in the string of horrible news coming out of my neighborhood in Crown Heights, Brooklyn, and many other areas of New York. Our only real guest, it seemed, was the virus that had ruined our Seder.

I had been thinking about different ways to combat the pandemic’s effects, and just that morning I had launched a fundraiser for Jewish and non-Jewish social service organizations in Crown Heights.

But my job at that moment was to create a semblance of normalcy for my daughters, who had suddenly been thrown into a world where friends and school existed only on screens, and leaving our home was forbidden just as things were becoming beautiful outside.

I wracked my brain, and finally something came to me. It was inspired by the Hasidic idea I had learned in my time as a Chabad hasid: that the world is peppered with divine sparks that are all meant to be uplifted by our observance of mitzvahs.

“Do you realize,” I said, “that today, because so many Jews aren’t with their families, or doing group Seders, that there are now more Seders than there have ever been?”

It was one of those things that you intuitively say and only later fully comprehend. But after I shared the words, I had trouble shaking them. It was the first positive thing I had felt about this virus since people had started dying, and I wondered if what I said was true.

It seems quite likely: Passover is still the most observed holiday among American Jews (three quarters of American Jews observe the holiday), and there are more Jews alive today than there were in 1918, the last time a pandemic induced widespread social distancing. Factor in mass communication and social media, and it’s hard to conclude that the start of Passover has ever been marked in more homes than it was last week.

Because the virus spreads exponentially, we prevented an unfathomable number of infections by refusing to spend time together.

That means our Passover didn’t just have more Seders than ever. It is also saving more lives than Jews may have ever saved in history.

All of this struck me hard. In a way, it almost felt wrong, blasphemous, to imagine this Passover as anything but tragic. People are alone. People are dying. We are in pain, and this plague is not even close to over.

But then I read the Haggadah. The story of the Jews leaving the darkness of slavery, walking through the darkness of a 40-year journey, all while hoping to one day bring their children to the light of Israel.

We sing in Hallel, the joyous service recited at the end of the Seder, “You redeemed us from Egypt, Hashem our God, and liberated us from the house of bondage. In famine You nourished us and in plenty supported us. From the sword you saved us; from the plague You let us escape; and You spared us from severe and enduring diseases. Until now Your mercy has helped us and Your kindness has not forsaken us; do not abandon us, Hashem our God, to the ultimate end.”

And it was in that moment, that it hit me that light in the darkness is the essence of Judaism. It is our story. It is what we have lived since we were created. It is what we come to bring to the world: it is within tragedy and pain that redemption can be found. The prophets said so explicitly, didn’t they?

And how much more true can that be than now?

Moments of tragedy are moments of opportunity: You can’t save a life unless a life is on the verge of being lost. You can’t observe a holiday against all odds if there aren’t any odds to go up against.

Passover is a time that almost all Jews spend with family, friends and loved ones. But this year in Jerusalem, and in Brooklyn, and all over the world, Jews were alone.

This year we were separated — but that separateness itself was a unified choice based on observing the most important mitzvah of all: preserving human life.

More Jews observed that mitzvah at one time than ever had in the history of the Jewish people. Even if they didn’t participate in a Seder, if they socially distanced, they were taking part in something even holier than the Seder.

This is the message of God and of Judaism: When things get exponentially darker, then we have the opportunity to do exponentially greater good.

May the final good come, and may this pandemic finally end. May the deaths end. May the pain end. May the world finally become a place where sickness itself is gone.

Until then, we can at least take solace in the fact that we are digging up the divine sparks in the dark mines of reality.

Elad Nehorai
is the founder of the Jewish creative community Hevria, and the Executive Director of the Orthodox Jewish activist organization and community Torah Trumps Hate.
The views and opinions expressed in this article are those of the author and do not necessarily reflect the views of JTA or its parent company, 70 Faces Media.