I chose not to join a Seder this year. Here’s why I’m embracing solitude, even though it pains me. 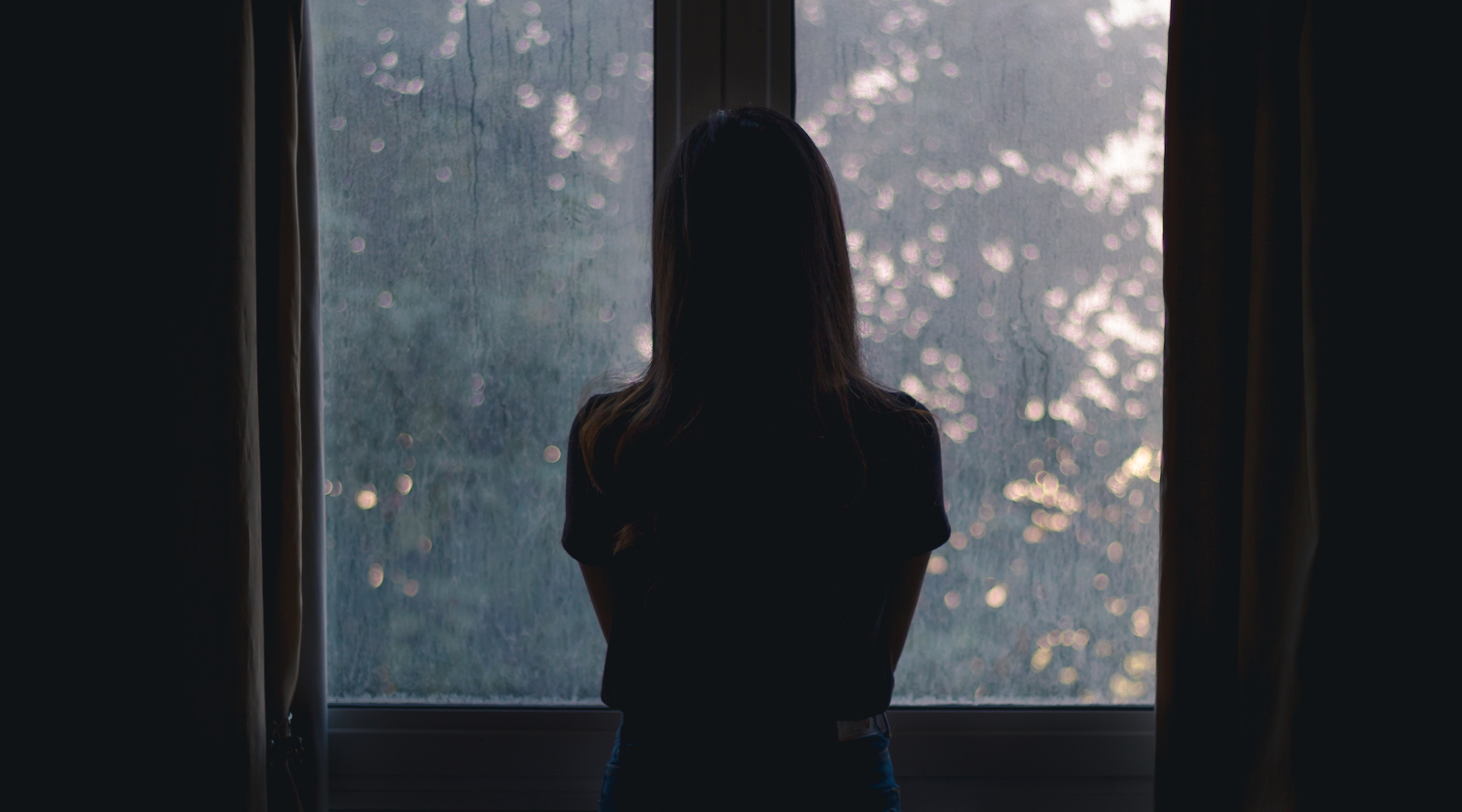 (JTA) — When I was little, Passover was heralded every year by my mother digging out Passover dishes: melamine kids’ cartoon plates featuring a character named “Herself The Elf.”

I can’t find an image of the Strawberry Shortcake contemporary online, but I’d love to, because I want to take another glance at those words that I would find underneath our matzah-laden meals: “Sprinkle a little magic everywhere you go.”

In the intervening years, I tried to create magic through my many Passover experiences. Some years, I was successful: I hit other people’s family members with scallions, threw puffy “hail” that accidentally landed in the saltwater, received a hand-drawn ticket out of Egypt from a child, laughed with strangers in Berlin, helped a pregnant friend cook during her first Passover in her new home, read poetry with friends, sang out of key with someone’s uncle’s cousin. In those years, I belonged.

This year, with the coronavirus pandemic throwing the holiday into turmoil, I was at a loss about how to spend the first night of Passover. I do not have a family to have a downsized Seder with. I was off-handedly invited to a few Seders that were still happening near my home in St. Louis, and probably could have accessed at least 100 Zoom Seders with a simple Facebook request. A friend invited me to sit outside her family’s dining room window so I could hear her Seder.

With all of those options, I chose to be alone — even though, like so many people, I deeply fear loneliness and have spent much of my life seeking to avert it.

I chose not to join a live Seder because it was simply not worth the risk, even though I had not been within six feet of another human for more than three weeks. I didn’t want to sit outside someone’s window and feel like a second-class citizen (Would they feed me? Would I have to bring my own food? What if it rained?).

All of the options I declined sound wonderful and lovely and meaningful in their own ways, and I know that a lot of people surely found them to be lifelines in this turbulent time. I certainly hope that our isolated elderly found some way to safely see faces that they love, some way to be included in the meaning-making during this holiday.

But I suspected that beyond the practical considerations, I could gain something by leaning into loneliness. Isolation is used as a form of torture, and I viscerally understand why. But especially during this quarantine period, when people who live alone have no way to experience full human connection, I am finding that fighting isolation is more exhausting than simply feeling it.

As someone who has practiced meditation seriously for over a decade, I have learned to make peace, or at least acceptance, with things I cannot change. I know I can struggle against loneliness all I want, as I have for so much of my life, but I also know that even if I set a chair outside someone’s dining room window I would still feel alone (and perhaps more so, as it would bring up other times I’ve been asked to sit separately from “everyone else”). The struggle wears me out. The moment I decided to stop floundering, I finally felt a real sense of peace.

If I had sought out a Seder with other people in the current state of the world, I would have been running from myself. I would have been telling myself that I can only find meaning and belonging in the context of others. I would have been trying to replicate the way things have been at a time when they cannot be that way. Choosing to rattle around in my home alone is not resignation; it is an active stance and a full acceptance of “what is.” And this doesn’t have anything to do with what will or won’t happen in the future and whether there will be tables with a place set for me or not. This is not about whether I belong in the world; this is about whether I belong with me.

My meditation teacher recently shared this quote from Hafiz with me: “Don’t surrender your loneliness so quickly. Let it cut you more deep. Let it ferment and season you as few humans and even divine ingredients can. Something missing in my heart tonight has made my eyes so soft, my voice so tender, my need for God absolutely clear.”

Hafiz says what I’m trying to: Meaning is not in the other people, or the soup, or the new tune, or the Haggadah supplement; it is in me. It is in the yearning clarity of my heart.

I responded to her with my favorite Mark Nepo poem, which includes the stanza: “And yes, on nights like tonight / I too feel alone, but seldom do I / face it squarely enough / to see that it is a door /into the endless breath / that has no breather / into the surf that human shells / call god.”

There is perhaps something divine in just being here in this aloneness and seeing that door. This is what I would miss if I look too quickly for distraction, trying to outrun a loneliness that I just can’t escape at the moment. With a good number of Seders and meditation retreats under my belt, I am trusting that I can find my way to the deepest place in my aloneness and in my connection to a long-flowing tradition.

If you looked in the window at my solo Seder, here’s what you wouldn’t be able to see: the light of my Jewish grandmother’s love, shining in my heart. My Jewish grandfather’s love of tradition coming forth in the acts of my hands, holding on to what he valued. The generations and generations before them who lived simply, whose blood I carry but whose lives I’ll never know about.

And Herself The Elf, reminding me to sprinkle a little magic everywhere I go. This is what I chose, and it was more than enough for right now: Dayenu.

Joanie Terrizzi
Joanie Terrizzi is a Mindful Schools-trained educator with more than a decade of experience working in schools and with children. She is pursuing a doctorate in Mind-Body Medicine from Saybrook University.
The views and opinions expressed in this article are those of the author and do not necessarily reflect the views of JTA or its parent company, 70 Faces Media.