Should you put your life at risk to help others? Rabbis have been grappling with the question for centuries. 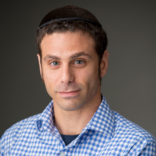 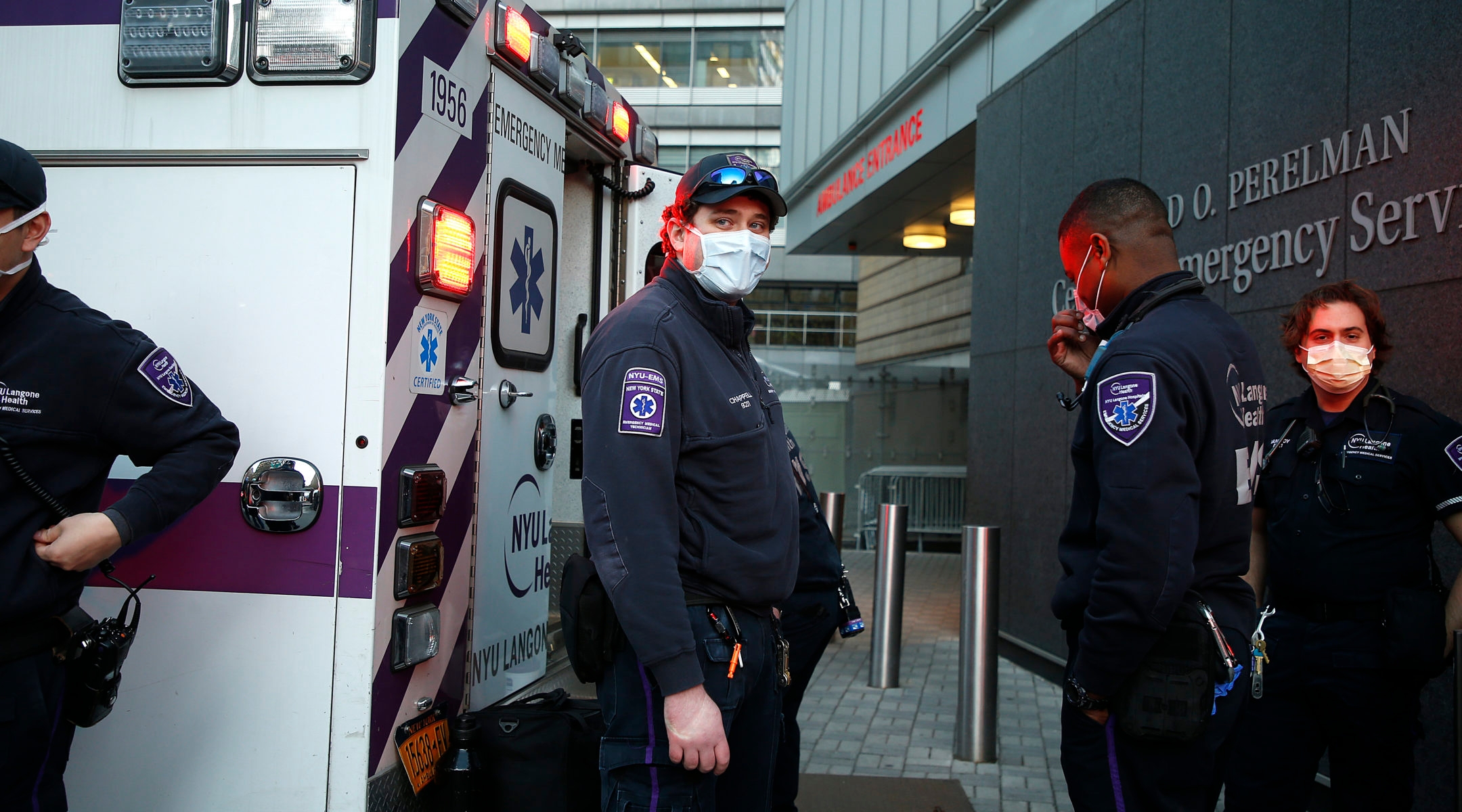 NEW YORK (JTA) — For a short period of time, New York state officials enacted controversial guidelines that again tested the inherent tension that the COVD-19 pandemic is causing between our country’s most deeply cherished values — respect for multiculturalism and religious freedom on the one side and the state’s responsibility to promote the common good on the other.

On April 17, at the recommendation of the Bureau of Emergency Medical Services, the Regional Emergency Services Council of New York issued guidelines stating that EMS personnel should not attempt to revive a person if they find him or her in cardiac arrest. The edict was a further push toward public safety over treatment of individuals and respect for moral and religious values than one issued earlier this month stating that if EMS workers could not revive a person from cardiac arrest in 20 minutes, they should not transport the patient to the hospital.

The new guidelines were abandoned only days later, though in practice it is doubtful that they were actually followed. The official statement for its rescission is that the guidelines did not reflect New York’s standards.

Nor did they reflect Jewish values.

Jewish law recognizes that life is of ultimate value, but it also appreciates that there will be times when saving a person’s life may come at the expense of another. For example, the Talmud tells a story of two people who are stranded in a desert and only one has enough water to survive. Rabbi Akiva offers that the person should not share his water, as it would cause both of them to die. The duty to save another person’s life applies only when “your brother may live with you” and not at one’s own expense.

But attempting to save someone who is infected with COVID-19 and in cardiac arrest is not the same as sharing one’s water bottle. While the risk of infection without proper equipment may be high, it is not obvious that continuing CPR will necessarily lead to the EMS worker’s ultimate demise. It could, however, lead to spread of contagion, which may indirectly lead to life-threatening situations.

Jewish law does address the extent of one’s duty to save another when there is a potential risk to life rather than a definite one. Rabbinic scholars begin their analysis of this matter with the question addressed to Rabbi David ben Solomon ibn Zimra (who lived in Safed in the 16th century).

“What should one do if a government officer tells a Jew: ‘Let me cut off one of your limbs in a way that you will not die, or I will kill your friend!'” (Responsa Radbaz, 3:627)

Of course, attempting to save a patient with COVID-19 is in no way as extreme as this question, but the legal and moral point is analogous. How much should one be willing to sacrifice of himself or herself to save another person’s life?

Rabbi David ben Zimri writes that if the risk is not life-threatening, one may endanger one’s health for the sake of another. If, however, there is a risk to one’s life, then attempting to save them is misguided piety.

Rabbi Yisrael Meir Kagan (the Chafetz Chaim) writes that one should not put oneself in potentially life-threatening danger to save another from certain danger. However, he adds that one must calculate the situation properly, and be very careful not to rationalize improper risk aversion under the pretense of religious piety. (Mishna Berura 329:19)

Rabbi Shmuel HaLevi Wosner (1913-2015) clarified Rabbi Kagan’s demand for proper calculation. According to Rabbi Wosner, opting for personal safety over attempting to save another is justified only when the chances of putting oneself in life-threatening danger is 50% or greater. When the chances are less than 50%, Rabbi Wosner contends in “B’Geder Hovat Hatzalah L’Zulat She’Yigrom L’Torem Huleshet HaGuf v’Toreach,” the person has an obligation, or at least should act out of piety, to try to save the other person. If saving another will only risk making a person sick but not in danger to his health, then he is certainly obligated to save the other person.

Medical professionals, however, may have an even higher duty to treat than the layperson in Jewish law. For example, Rabbi Eliezer Yehuda Waldenberg (1915-2006) wrote in Teshuvot Tzitz Eliezer 9:17 that physicians have a higher level of duty toward patients, which stems either from the permission physicians have to heal — a customary expectation of the profession — or because they are compensated for their work.  He does add, however, that this greater responsibility comes with greater divine protection from harm, since the person is engaged in such a great mitzvah as saving other people’s lives.

We should be thankful that the state’s health commissioner, Dr. Howard Zucker, rescinded the guidelines that challenged medical professionals’ fiduciary responsibilities and potentially their religious and moral values, yet the pandemic will continue to challenge the balance between state priorities and individual liberties.

The best way for us to ameliorate these tensions and avoid challenges to our values is for us to avoid creating opportunities for these situations to occur. Rather than fight against reactionary decisions to deal with the problems that COVID-19 keeps presenting, we should continue to be proactive in stopping the contagion.

Ira Bedzow
is the director of the Biomedical Ethics and Humanities Program at New York Medical College.
The views and opinions expressed in this article are those of the author and do not necessarily reflect the views of JTA or its parent company, 70 Faces Media.