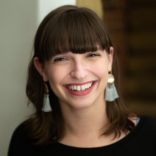 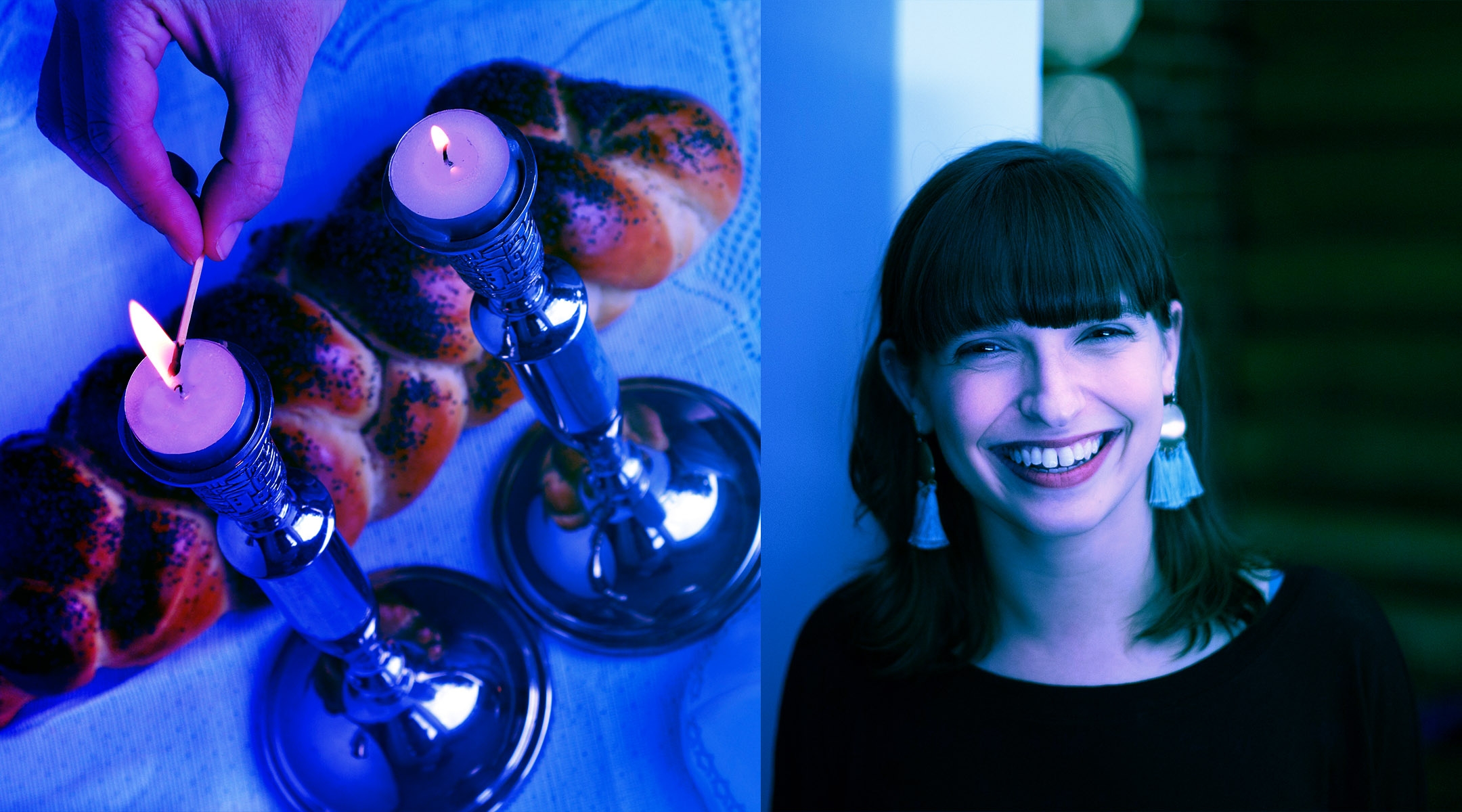 WEST HARTFORD, Conn. (JTA) — Adapting Jewish rituals to fit our tech-dependent, socially distanced times has been a daunting task. These moves, from Zoom Sedarim to online minyanim and shiva calls, reflect the remarkable commitment of a diverse range of Jewish communities to continuing their shared goals of prayer, Torah study, community building and accessibility for those who otherwise would struggle to participate.

But these offerings fail in a basic way: Jews are living their lives at home right now. We can’t simply translate public, communal Judaism to the internet — Jewish organizations and leadership ought to move beyond simply putting their typical offerings online. Rather they must focus on providing resources to empower Jews to develop and enrich the parts of Jewish life that start in the home.

This moment offers the Jewish community an opportunity to reconnect with home Jewish practice, and build something new and generative that can outlast the current crisis.

Judaism has always begun — and been centered — at home. In the past two centuries, Judaism in many communities has taken the shape of the Protestant version: clergy-led public religious worship. And as the bulk of American Judaism has moved toward gender egalitarianism, the public rituals that once were reserved for men have also been opened to all, but home practices that were considered the domain of women — and in many Orthodox communities still are — have been marginalized.

Kabbalat Shabbat, for example, is framed as a central piece of the Shabbat experience, while spending a Friday afternoon cooking Shabbat dinner is seen as burdensome at best, a necessary requisite for Shabbat but not a valuable practice on its own terms.

This is a moment for Jewish communities to rediscover what it feels like for Shabbat to be a day not defined by clergy in the synagogue, but a nourishing day that is restful and defined by oneg, physical pleasure that creates a spiritual environment.

We should talk about preparing the home for Shabbat on Friday so that when the sun sets, the day feels new and genuinely restful. We should encourage people to dress up for Shabbat to honor the day rather than to look appropriate at shul. We should offer guidance to help people get real meaning and sustenance from the embodied delights of Shabbat. These are all practices that can coexist with any level of observance, and can enrich and sustain Jewish practice even once we return to shul.

Daily prayer, too, is also ripe for reevaluation. What if synagogues offered classes in how to navigate the prayer book independently? What if organizations offered how-to guides with tips for developing focus and consistency in solo prayer? These possibilities can only enhance Jewish life once it is communal again. After all, the Jewish community is composed of millions of Jewish individuals.

These home-centered efforts are at risk of focusing on a “traditional” picture of the Jewish nuclear family. But instead they should be targeted most toward people living alone or not with others “doing Jewish.” Any effort at creating intentional, personal Judaism must ensure we’re not neglecting those most isolated, and these resources can be most impactful for those without even the Jewish context of others around them.

This pandemic is a perfect opportunity to rethink what religion should be and simultaneously widen access to parts of our tradition that have been lost or dismissed.

As a female rabbinical student who studies and prays in egalitarian spaces, cleaning my apartment and cooking for Shabbat on Friday is no less important to my Shabbat than going to shul or preparing a dvar Torah is.

The solo prayer habits I developed growing up in an Orthodoxy that didn’t encourage me to be at shul are at the core of my davening practice. Egalitarianism has opened up wide swaths of Judaism’s beauty and power to so many Jewish people, but its work is incomplete. All Jews deserve to be empowered to access the elements of Judaism that are centered at home or that take place in private. This can sustain us now and make our communities even stronger once we are able to come together.

Avigayil Halpern
is studying for rabbinic ordination at the Hadar Institute in New York, and can be found on Twitter at @avigayiln.
The views and opinions expressed in this article are those of the author and do not necessarily reflect the views of JTA or its parent company, 70 Faces Media. 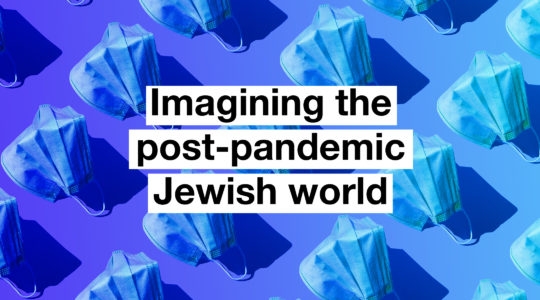