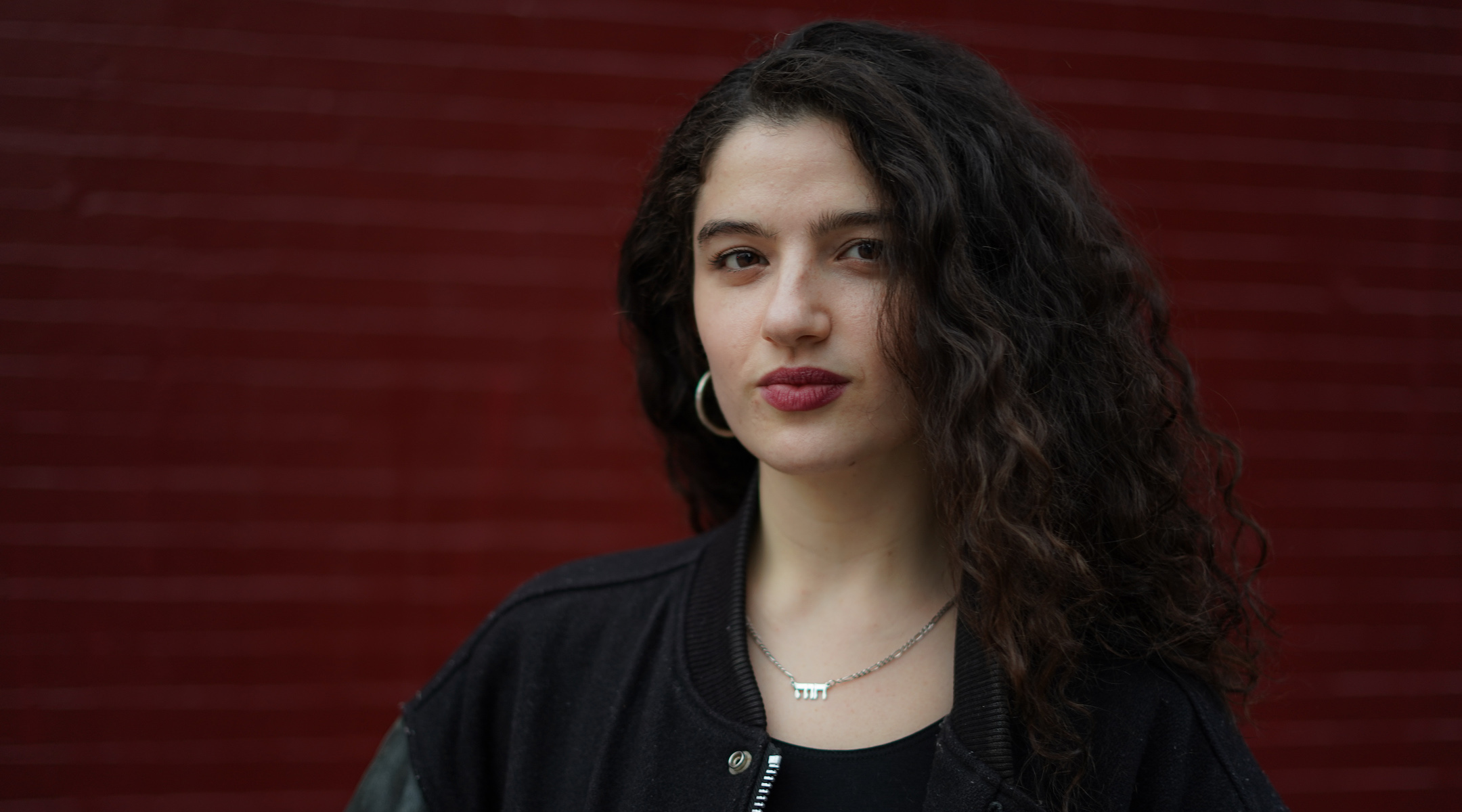 The release of Emma Seligman's indie film "Shiva Baby" was delayed because of the coronavirus. (Sharon Attia)
Advertisement

Before the COVID-19 pandemic, the 25-year-old came extremely close to fulfilling every film student’s fantasy: having her debut indie film played at coveted festivals and becoming an up-and-coming name to know in the industry.

Her film “Shiva Baby” involves both of the terms invoked in its title: a sugar baby — or a young girl who receives money or other material gifts from a wealthy older man in exchange for company, and often sex — who attends a shiva, or Jewish mourning get-together at the house of the family of the deceased. When protagonist Danielle goes to a family shiva gathering, she unexpectedly encounters her sugar daddy, along with his wife and new baby.

Originally a short film and her NYU thesis, it was accepted in the South by Southwest short film program, where it received a sufficiently positive reaction to encourage Seligman to expand it to a feature.

“There are a lot of sugar babies at NYU, though it’s somewhat secretive,” she said on the phone from her parents’ house in Toronto, where she has moved back to weather the virus quarantine. “I wanted to make a film about them, but from the perspective of a Jewish family.”

Last December, while she was working on a final edit of the film, South by Southwest gave Seligman a Hanukkah gift: the news that “Shiva Baby” was also accepted into the Austin-based fest’s feature pool. It was a big deal for the first-time director because to find a distributor, independent filmmakers and their films need to be seen at festivals.

But like everything else, South by Southwest was canceled, leaving the potential of Seligman’s entire project at risk.

Seligman isn’t alone — the rest of the country’s film festivals, full of works by up-and-coming artists craving their first mass exposure, have either been canceled, postponed or set up to screen online, without the same cachet as an in-person fest.

“It didn’t come as a complete surprise,” she said about South by Southwest.

COVID-19 hasn’t only been rough on indie artists. Established stars have also seen their expensive projects and gigs fall into limbo, as Broadway theaters, cinemas, and clubs and venues of all sizes have shut down.

David Bryan (nee David Bryan Rashbaum) is the keyboardist for Bon Jovi, but he has also written musical scores for multiple plays. He won a Tony Award for his work on the hit Broadway show “Memphis,” and his newest musical, “Diana,” about British royal Princess Diana, was in previews, just weeks away from opening, when Broadway shut down on March 12. 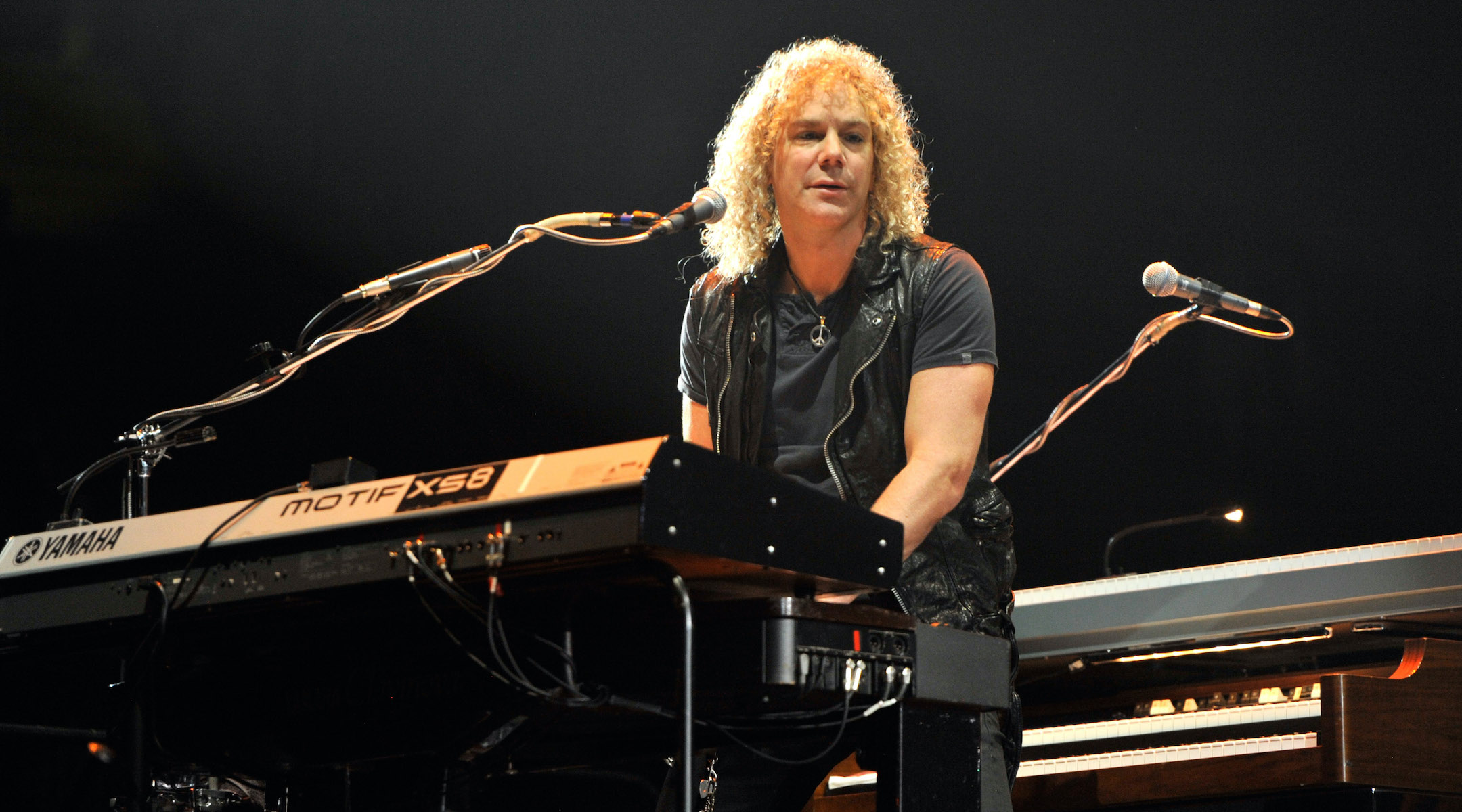 His bandmates had delayed releasing their new album and starting an international tour to accommodate Bryan’s theater schedule. But now both the album release and tour have been postponed — moreover, Jon Bon Jovi announced that the band may never tour again.

More bad news followed. On Friday, March 13, Bryan met with members of the play’s creative team and continued to work on revisions. The next day he met with friends. On Sunday, he began experiencing flu-like symptoms, including headaches and a fever. He was tested and the following Saturday found out he had COVID-19.

Bryan admitted he was frightened at first, but the infection didn’t invade his lungs, and he didn’t need to be hospitalized. A second test revealed he is now virus free.

Broadway is set to be closed until at least January. But will “Diana” ever see the stage? Whenever Broadway reopens, will audiences follow? Will fans crowd stadiums and arenas if the band tours?

Bryan, who once said his childhood rabbi “made me the person I am,” won’t hazard a prediction.

“I can definitely tell you what happened yesterday, but tomorrow’s a mystery,” he said.

Still, Bryan claims to be the “ultimate optimist.”

“When science tells you it’s OK to come back, we’ll come back,” he said.

Comic Gilbert Gottfried — who has appeared in dozens of films but is perhaps best known as the voice of the duck in the Aflac commercials — is ensconced with his family at his in-laws’ home in the Berkshires (the in-laws are in Florida). 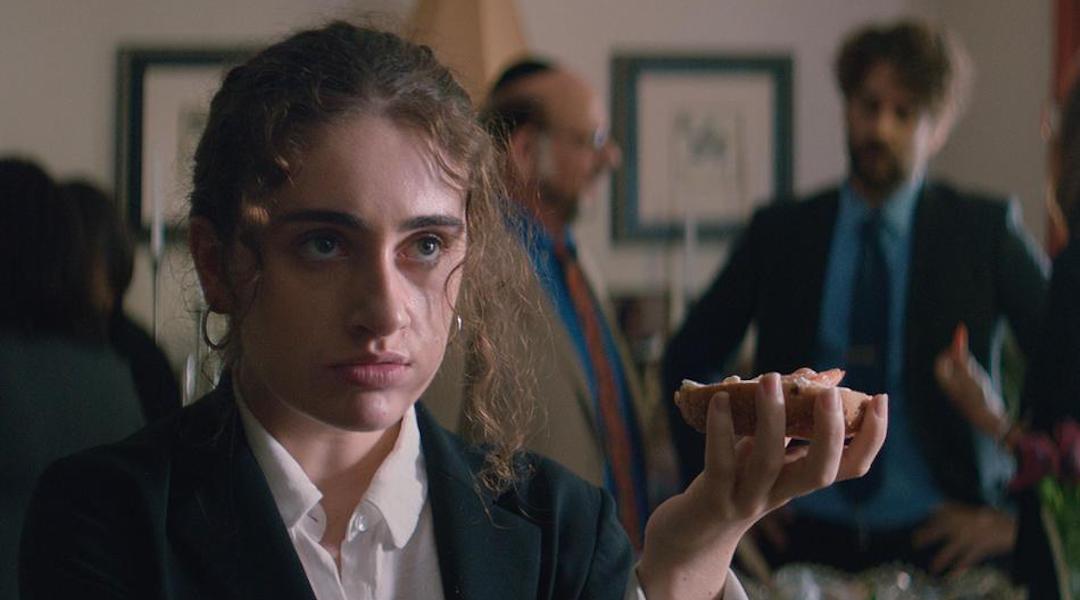 “It’s funny to think that I’ll look at my date book and see on this day we were supposed to be here, and then we were supposed to fly to this other state and do press for this club, and it’s all crossed out,” he said about his stand-up touring schedule. “There’s a lot of paranoia. Whenever I’m outside and I get any kind of tickle in my throat or ache or pain in my body, I tell myself, ‘Uh-oh, this is it.’”

Surprisingly, though, Gottfried seems comparatively at ease with his situation. He still records his podcast (modestly titled “Gilbert Gottfried’s Amazing Colossal Podcast”) and offers personal greetings in his uniquely grating voice through cameo.com.

“This is the first time in my life that anyone has called me level-headed. Pretty soon people will refer to me as rugged,” he said.

Back in Toronto, Seligman sounds hoarse over the phone.

“My older sister is here and we’re at each other’s throats,” she said, “but it’s all with love.”

Ironically, some copies of “Shiva Baby” had already been distributed to a few critics, some of whom published reviews that would have appeared had the festival run as scheduled. The Hollywood Reporter and Indiewire offered favorable critiques, among others, exactly the kind of response that likely would have netted Seligman some form of distribution.

Now, obviously, she’s “really sad” but can “see some light.” Seligman is searching for other venues where “Shiva Baby” can find an audience — potentially online — from her childhood home.

“Right now, [moving back in with your parents] feels more socially acceptable. A lot of people have gone home,” she said.

“It’s strange. But I personally don’t mind. I think it’s kind of fun.”