Jewish organizations are in danger. Our legacy planning should make sure they survive. 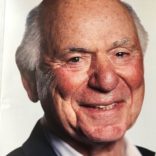 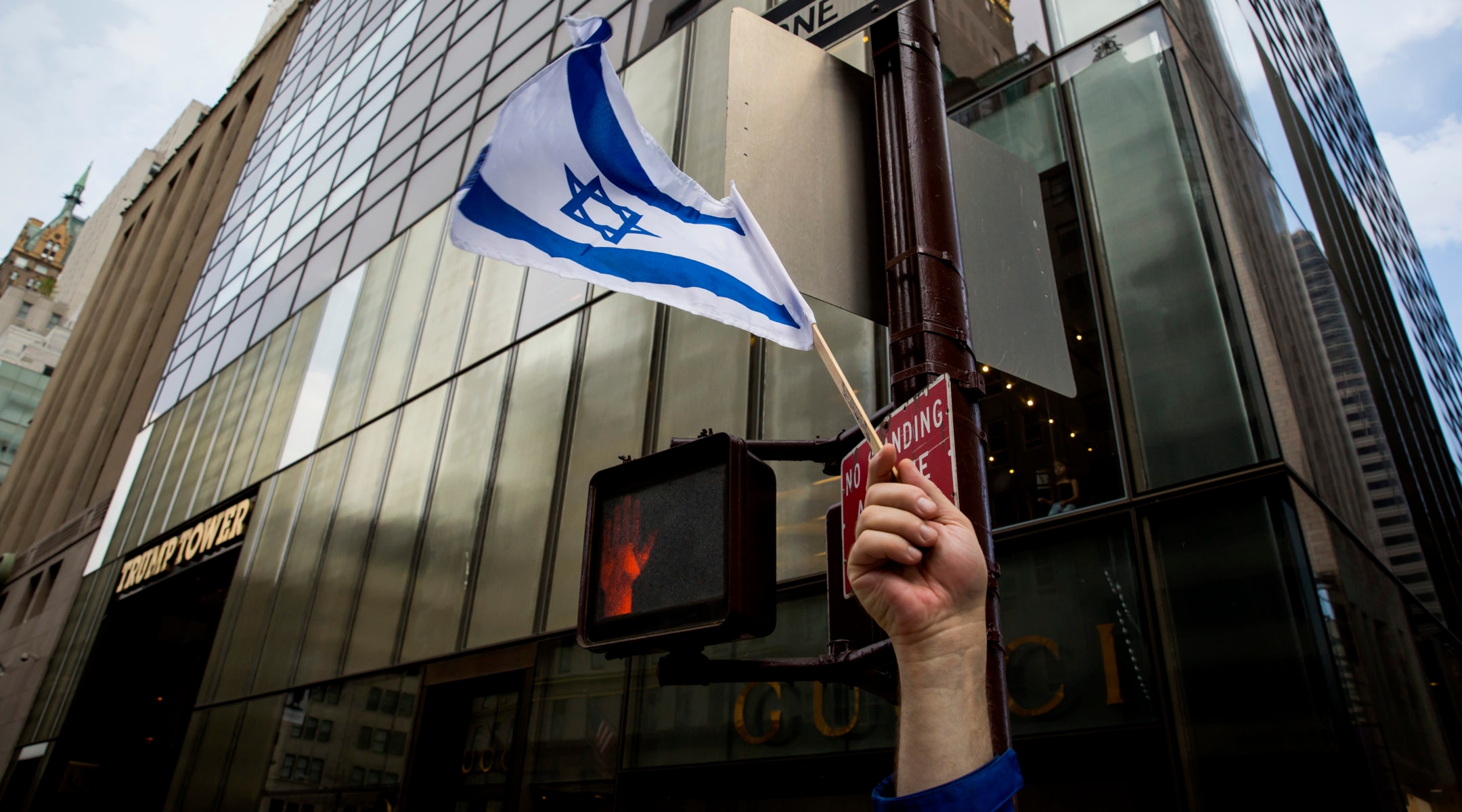 A spectator holds a flag during the Celebrate Israel Parade along Fifth Avenue in New York City, May 31, 2015. (Eric Thayer/Getty Images)
Advertisement

ATLANTA (JTA) — My library has the popular book “21 Lessons for the 21st Century,” in which Yuval Harari — a Jew, an Israeli and an acclaimed author — states that the Jewish people don’t have a reason to exist anymore. They’ve finished what they had come here to do by contributing to a range of fields, from philosophy and ethics to science and the arts.

Harari consistently downplays the role that Jews have had in shaping the world.

“Jews may be a very interesting people,” he writes, “but when you look at the big picture, you must realize that they have had a very limited impact on the world.”

This message counters how I was raised, how I live my life, and how my wife and I raised our three sons, who are now adults with children of their own. But Harari was right in stating that many Jews may no longer believe that being Jewish is a magical way of moving in our world. Many may not share my conviction that Judaism gives us all a vital set of values, a deep sense of community and a powerful pride that comes with being part of an extraordinary and ancient people. I fear that these trends put the Jewish future at risk.

I was raised in a Modern Orthodox home and remained observant through college, but after that I became secular. It wasn’t until my early 50s that I reengaged deeply with Jewish life. Since then, I have become involved with an array of organizations, from Birthright to the Jewish Federation to the AEPi Fraternity Foundation.

In the past two decades, I have been part of a range of projects in the Jewish world alongside some of our community’s most significant donors and organizations. My generation gave back, to the best of our ability, to Israel and the Jewish people through our pledges and our philanthropic gifts. We spoke to our children about our Jewish values and about what matters most to us.

But we haven’t always done that in the context of charitable giving.

In the coming decades, our children and grandchildren will soon receive the single largest transference of wealth that the American Jewish community has ever experienced. They also may have different feelings about Jewish life and Israel from the people who are leaving them that money, as has been documented in recent studies like the renowned Pew Report from 2013.

The Holocaust and its shadow did not shape them the way it shaped us, despite the rise of anti-Semitism today. Politics have negatively shaped the relationship that our children and grandchildren have with the State of Israel. Many of my friends who have given decades of volunteer service to the Jewish community have children who are barely interested or affiliated. This reality will have a significant impact on Jewish philanthropy tomorrow.

Many friends in the philanthropic community choose to give through donor-advised funds — charitable investment accounts that have added tax benefits. While I was creating my own donor-advised funds for my sons, my wife wisely asked, “How do you know they are going to spend this Jewishly?” It hit me like a bolt. I never thought about what was going to happen to my donor-advised funds after I die. Our children don’t have to support the same Jewish causes we do, but they should continue the legacy we started.

I went back and put a clause in our funds stating that 75% of our philanthropic funds will go to Jewish causes. I started the Jewish Future Pledge to invite others — not only Warren Buffet’s billionaires — to pledge that upon their passing, they leave at least 50% of their assets for charitable purposes to continue to support our people.

We are in an existential moment. Perhaps more than ever before, people are thinking about what’s important in life and what legacy they will leave behind. Now is the time to be thinking about what commitments you can make to help Jewish life continue for generations to come.

As the COVID-19 pandemic has made clear, no one can predict what challenges the Jewish community will face or what needs it will have. As our world changes, so too will Jewish philanthropy. Some organizations and initiatives will close as new ones emerge.

Yet one thing is certain: The Jewish people and the State of Israel will continue to require significant resources to continue this remarkable project that we have sustained for thousands of years. We will need funds to run schools, synagogues and camps; to support advocacy organizations and strengthen Israel; to connect our young people to their past and link them to our future. And if we don’t worry about how to sustain this future, who will?

Mike Leven
is former CEO of the Georgia Aquarium, COO of the Sands Corporation and co-Founder of the Jewish Future Pledge.
The views and opinions expressed in this article are those of the author and do not necessarily reflect the views of JTA or its parent company, 70 Faces Media.