‘The Painted Bird,’ gruesome adaptation of Holocaust novel that had viewers walking out of festivals, is now on demand 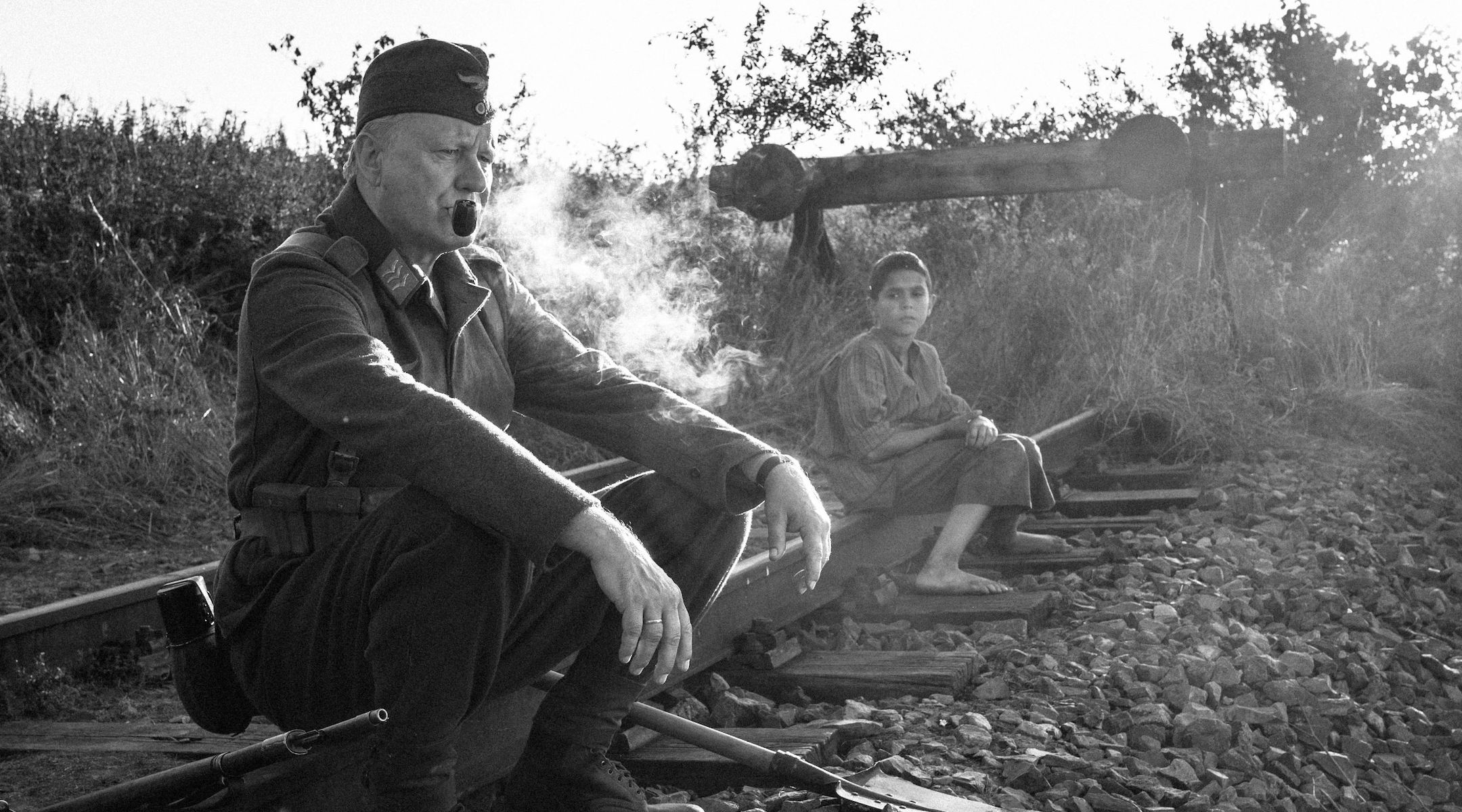 (JTA) — Jerzy Kosiński’s 1965 Holocaust novel “The Painted Bird” was mired in controversy almost from its release. The film adaptation, which became available through on-demand platforms this weekend, has raised eyebrows as well.

In the 1960s, the author suggested that the novel — about a Jewish boy who witnesses sexual deviance and violence while wandering through Eastern Europe during World War II — was autobiographical. Prominent Jewish reviewers, including survivor Elie Wiesel and Cynthia Ozick, heaped it with praise. Ozick wrote that she recognized the writer’s authenticity as a “Jewish survivor and witness to the Holocaust.”

Subsequent investigations, however, indicated not only that Kosiński survived the war in comparative comfort (a Catholic family sheltered him), but also that he possibly plagiarized the story. If there was one thing that everyone could agree on, however, is that its presentation of pedophilia, bestiality and general depravity meant it would never be filmed.

But times have changed. Director Václav Marhoul has said that he wanted to take the boy (unnamed until the film’s end) “on a journey to the very heart of the dark human soul.” Some might say that he has succeeded: At some pre-pandemic film festivals, many viewers actually walked out of screenings.

As in the book, the unnamed boy’s parents leave him with an old woman, ostensibly for protection from the Nazis. When she dies, he wanders around the Eastern European landscape (no country is mentioned by name) from calamity to catastrophe. A woman buries him up to his neck and allows crows to peck at him because she believes he is possessed by Satan. He finds himself in the home of a jealous husband who gouges out the eyes of the man he believes is his wife’s lover.

Marhoul shot in black-and-white, adding to the feeling of desolation. The film may be more satisfying if seen as intended, on larger theater screens. But on the smaller at-home screen, it comes off almost ghoulish.

In the end, “The Painted Bird” isn’t really a Holocaust film. The war, the camps and the soldiers play secondary roles. It is more about what Hannah Arendt called the banality of evil. And there is already enough of that around in the real world.