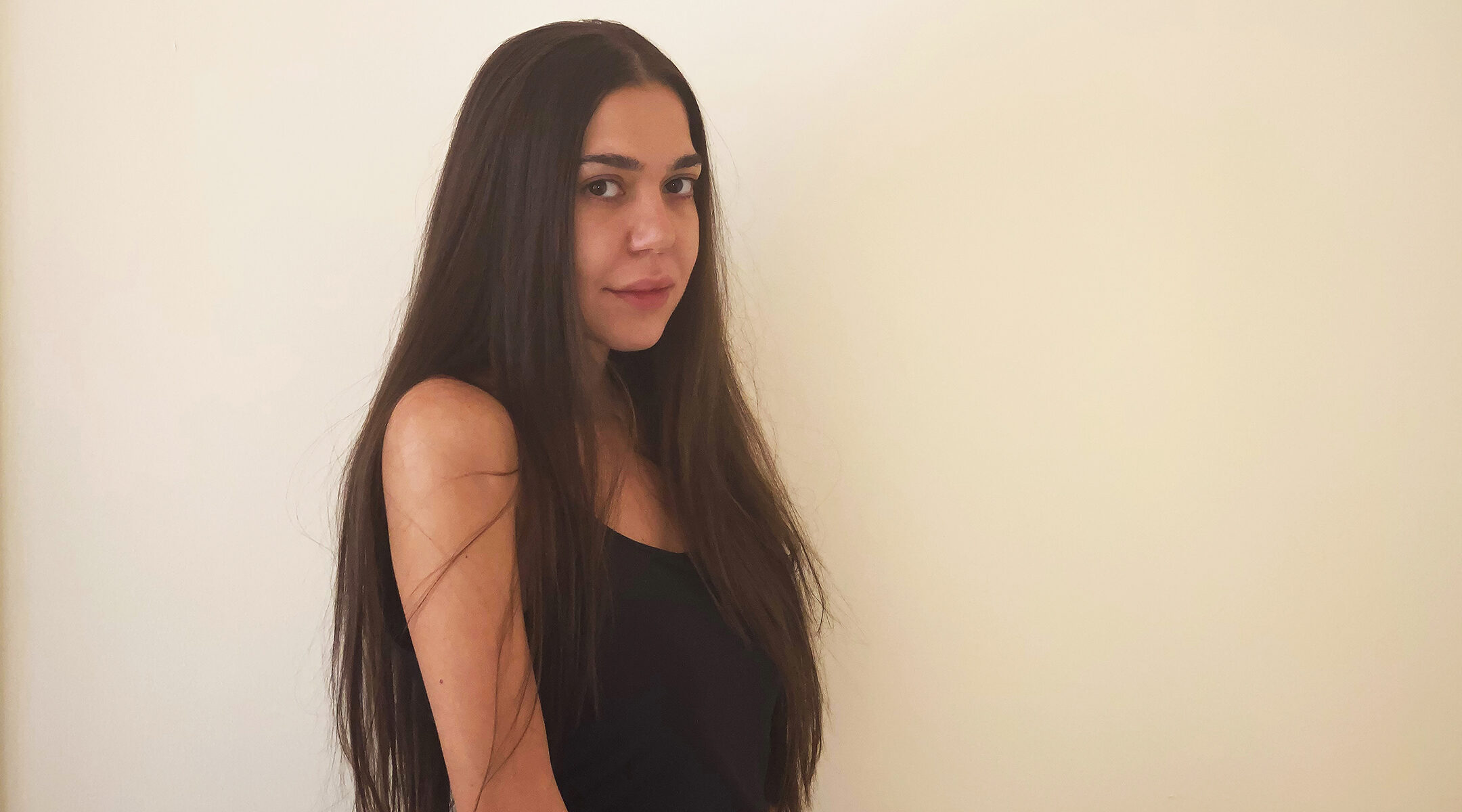 Heba Nabil Iskandarani said a "deep addiction for belonging made me look deeper into my family history." (Courtesy of Iskandarani)
Advertisement

(JTA) — As a U.K.-based academic who was born in Dubai to a Palestinian father and Lebanese mother, Heba Nabil Iskandarani had plenty of potential national identities.

What she lacked, however, was a passport.

A 26-year-old lecturer in architecture at Birmingham City University, Iskandarani has been stateless for most of her life, possessing only a Lebanese travel document that defines her as a Palestinian refugee.

But after discovering that her Palestinian father had Jewish roots going back to Spain, Iskandarani was able to claim Spanish citizenship thanks to a 2015 law that promised to naturalize anyone whose Jewish ancestors fled the Spanish Inquisition.

In an interview with the Jewish Telegraphic Agency, Iskandarani attributed her quest for citizenship as rooted in both an emotional search for an identity and as a practical remedy to the bureaucratic complications that resulted from her lack of national citizenship.

“This deep addiction for belonging made me look deeper into my family history,” Iskandarani wrote in a Sept. 12 Facebook post. “I wanted to find a solution to break the cycle of shame, the feeling of being less than all. I needed an identity a country to fall back too [sic].”

Iskandarani is one of more than 43,000 non-Jews who have reportedly received Spanish citizenship under the 2015 law, which was adopted to atone for Spain’s persecution and forced exile of its Jewish community in the 15th century. The law invited its descendants to apply for Spanish citizenship if they could demonstrate both that they were descended from Sephardic Jews and had a special connection to Spain. Over 150,000 succeeded.

Iskandarani had a DNA test that showed she had both North African and Iberian ancestry, and genealogists have shown that her last name can be traced back to Spanish Jews. But she still needed a document attesting to the Jewish identity of her paternal great-grandmother, Latife Djerbi, whose last name references an island off the coast of Tunisia where many Sephardic Jews once lived.

Iskandarani managed to find one of her great-grandmother’s old identity cards in Beirut lying in a trove of documents that her family had meticulously preserved for decades despite moving many times — sometimes because of the multiple wars that have ravaged Lebanon.

One of her sisters also received Spanish citizenship recently, while two other siblings are in the vetting phase. Her father is applying for citizenship from Portugal. Iskandarani and some of her relatives also applied for Portuguese citizenship under a similar law of return that Portugal passed in 2013. Her application in Portugal is still pending.

Iskandarani’s story was first reported on Sept. 20 by the Luxembourg-based paper Contacto.

The discovery of her father’s Jewish roots came as a shock to some in her family, but others had their suspicions. Her great-grandmother would peel hard boiled eggs and dip them in saltwater during a meal each spring, a habit she said was “just a tradition from Tunisia” but which Iskandarani now believes was related to a custom associated with the Passover Seder. And her mother recalled noticing that none of her husband’s ancestors had Muslim names.

Iskandarani said she has grown more interested in Judaism since her discovery, though she had been curious about it previously. At 15, she got a tattoo of a verse from the Hebrew Bible about Jerusalem.

“Though maybe that was the Palestinian side of me, maybe mixing with the Jewish one,” she told JTA. “I don’t know at this point.”

With the acquisition of her Spanish passport, Iskandarani is now free to visit Jaffa, the ancient port city south of Tel Aviv where her grandfather was born. According to Iskandarani, her family was “exiled” from Jaffa around the time of Israel’s War of Independence in 1948 and, in her Facebook post, she compared the persecution of Jews during the Inquisition to her ancestors’ flight from prestate Israel.

“Absurdly our conversion to Islam got us exiled from Jaffa yet again for again being of different religion and ethnicity,” she wrote. “Quite ironic don’t you think being exiled twice for the exact same reason?”

In her interview with JTA, Iskandarani reconsidered the comparison, conceding that there’s a difference between a campaign of religious persecution and the loss of homes during wartime. But despite some past social media posts that have been critical of Israel, Iskandarani said she isn’t interested in taking sides when it comes to Israel and is mainly looking to gain understanding.

“I have no interest in offending or accusing any one side,” Iskandarani said. “On the contrary, I want to understand, really understand, the Palestinian side. But also the side of a Jew from Europe or Tunisia who came to Palestine to build a Jewish homeland there. I’m in favor of peace and coexistence.”