I worried I’d miss election news on Shabbat. What happened was so much better. 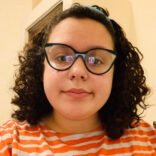 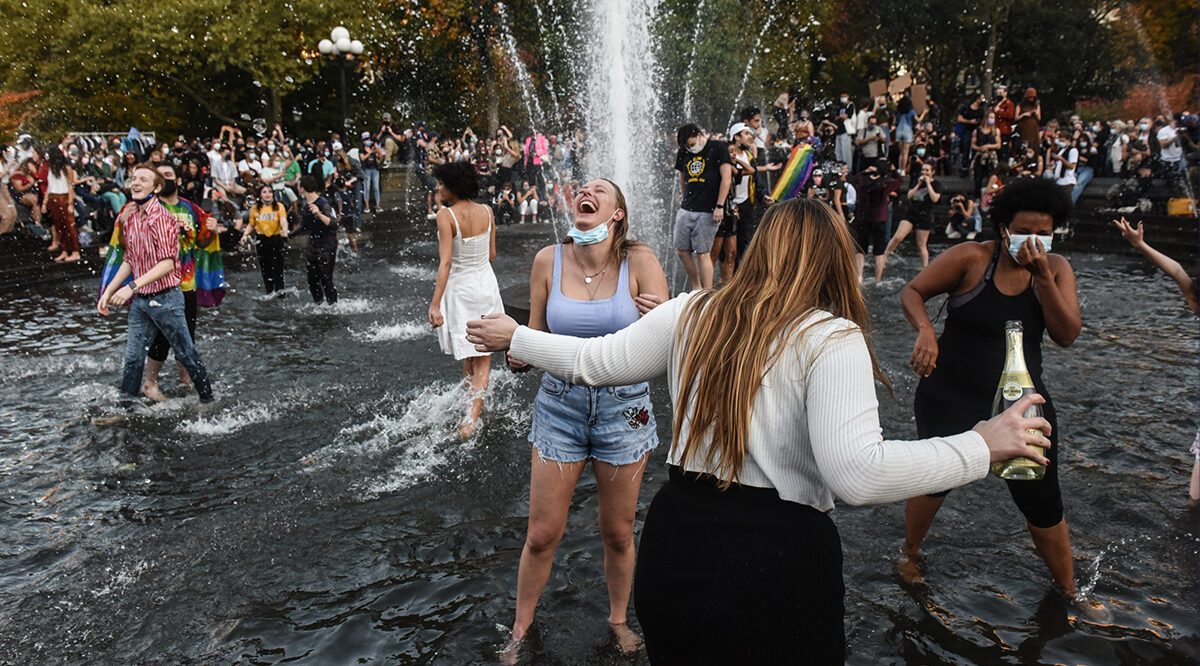 This piece originally appeared in Alma.

Like everyone, I spent the duration of last week with CNN, The New York Times and NPR. Their websites were running in the background of all my meetings, classes and leisure time — constantly open, constantly refreshed.

As the week dragged on and Wednesday, and then Thursday, went by with no results, I became growingly anxious that the news of the presidency would be delivered over Shabbat. I’m shomer Shabbos, which means I observe Shabbat traditionally by abstaining from technology from Friday night to Saturday afternoon. I feared I’d miss the biggest news of the year — the very news I’d been desperately waiting to hear for days.

My Orthodox Jewish friends and roommates in New York City were in the same boat, trying to make peace with being in the dark for 25 hours during one of American history’s most important elections. An election that, as liberal Jews, we all had a personal stake in.

On Friday, I did one last refresh at 4:27 p.m. — Shabbat started at 4:28 — and accepted that whatever happened over those next 25 hours, I simply wouldn’t know. At Shabbat dinner in Manhattan’s Washington Square Park, my friends and I discussed trying to get access to a newspaper for Saturday morning lunch. As we saw a large crowd gather at the fountain, we thought maybe this was the moment. We ran to ask a stranger if the president had been declared, but there were still no answers.

I’ll be honest: It was one of the hardest Shabbats to be without technology.

This Saturday started like any other Shabbat morning. I got up and climbed onto my fire escape to daven Shacharit, the morning prayer service, then showered at 11 a.m. to prepare for lunch in the same downtown park where I had dinner. I was sitting in a towel delaying picking an outfit when I heard my block on St. Marks Place, among the most iconic streets in New York City, burst into screams. I heard pots banging and cheers that went on for minutes. I ran to wake up both my roommates and screamed, “I think Joe Biden won the presidency!”

We rushed to get dressed, none of us knowing any official news, and made our way to the bottom of our fifth-floor walk-up. Congregating at the corner of St. Marks and Second Avenue, people were dancing in the streets, every car was honking and the cheering never seemed to stop. One young family started banging pots on their fire escape. Another man stuck an American flag outside his window and started an anthem of “Bye, Bye, Bye” by NSYNC.

It was one of the most beautiful things I have ever seen, and it made me fall in love with New York City again — and appreciate my Shabbat observance all the more. Seeing everyone’s unadulterated joy was such a better way of receiving such tremendous news than a CNN news notification. It felt like I was watching history happen in real-time on the streets of my newfound home.

This was catharsis. The community I fell in love with when I moved here three years ago had a beating heart again. People were smiling at each other on the street, everyone was out (in masks!), and we were all sharing our collective love for one another.

The last four years as a woman, a queer person and a Jew has been exhausting and fearful, to say the least. But on this Shabbat morning, I watched the world truly begin to re-create itself. The work is far from over, but we can begin anew. It’s the truest meaning of Shabbat I have ever heard.

Saturday, Nov. 7, is the Shabbat I will tell my children and grandchildren about one day. A moment in history so monumental that I found out purely through human experience. I will tell them of the party in Washington Square Park, strangers pouring champagne, a dance party in the street, doing shots of pickle juice with my rabbi because “we are Ashkenazi and that is how we celebrate.” I will tell these stories because it is the first time in four years that New Yorkers believed freedom was possible again.