Hanukkah isn’t a major Jewish holiday. This year, maybe it should be. 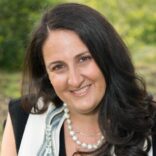 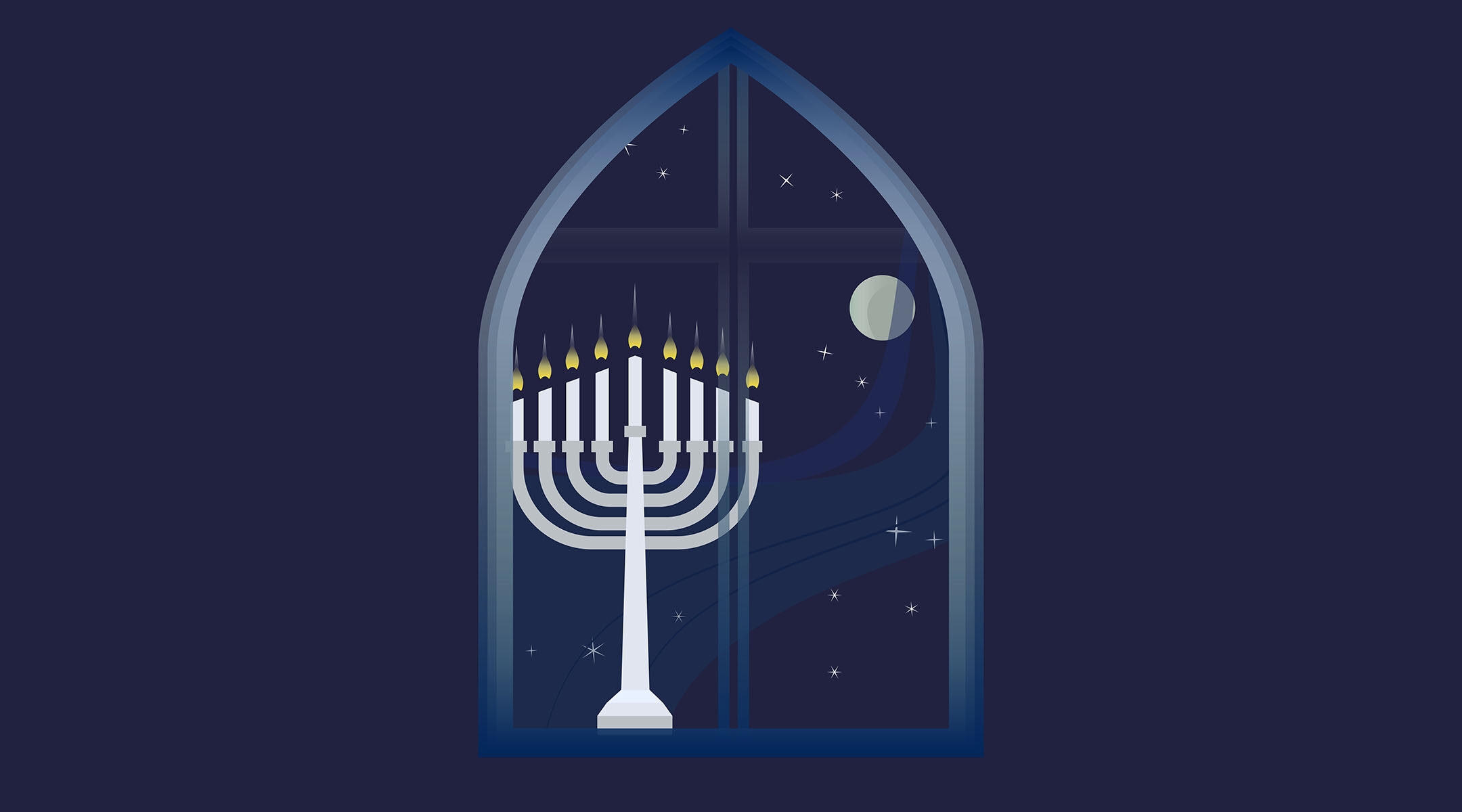 (JTA) — Allow me to let you in on a little secret: Hanukkah is many things — but Jewish Christmas it is not.

The rabbis of the Talmud have far more than eight answers to the question “What is Hanukkah?” But for all of the answers they give, from the familiar story of the miraculous oil to the victory of the Maccabees over a mighty army, the tradition is clear on one point: Hanukkah is not a major holiday.

Unlike on Rosh Hashanah, Yom Kippur, Passover or other familiar holidays, there is no fast and no prescribed feast. There is no cessation from work. Delicious fried goodies aside, Hanukkah was never meant to be a defining holiday of the Jewish calendar.

But whether we like it or not, for American Jews, Hanukkah is in the canon of major Jewish holidays. As a congregational rabbi for almost 15 years, I have participated in countless conversations about Hanukkah. I have discussed Christmas trees with numerous conversion students and the December dilemma with worried parents. And I have shared with many a preschooler the delight of the Rugrats Hanukkah episode (SuperWhy and Elena of Avalor also have wonderful Hanukkah episodes).

Yes, Hanukkah grew in importance in the American imagination as a response to Christmas. And yes, it has become commercialized — and if the state of my own house is any indication, far too materialistic.

Hanukkah has its own story to tell, its own miracles to celebrate and its own light to shine. Major festival or not, who am I to begrudge a festival of light and joy at a time of year and in history when both seem in short supply?

Here’s three reasons why, especially in 2020, I think Hanukkah deserves to be celebrated in a “major” way.

For all of the deeply problematic elements of the Maccabee story, there is at heart a battle for religious freedom and for the maintenance of a minority religious identity. War on Christmas or not, there is something Maccabean about my then 6-year-old proudly telling the lady at See’s candy that he doesn’t celebrate Christmas when she wished him a merry one.

I am heartened each year by stories of kids proudly showing off their hanukkiyot and dreidels when the (public school) teacher asks about the Elf on the Shelf, and of parents who bring sufganiyot to the PTA cookie sale, setting them down next to the Santas and the trees.

While I can recognize the irony of copying the majority culture as a celebration of our own unique religious identity, I am cognizant of the pride and the privilege involved in placing an inflatable dreidel or menorah in your front yard. In 2020 especially, as we have watched a growing acceptance and even embrace of overt anti-Semitism in our country and the world, maybe it is not so bad to publicly acknowledge our strength, our persistence, and our unique symbols and celebrations.

As they are wont to do, the rabbis of the Talmud spend considerable ink delving into the various considerations of the hanukkiyah. How many candles do we use, they ask? In which direction do we light it? And where do we put it? Each answer reveals a focus of the holiday, but perhaps none more than the question of placement.

Anyone who has been in Israel during the festival has seen the cities illuminated by hanukkiyot, glowing in their Lucite boxes outside of most of the homes. As set forth in the Talmud, the ideal placement for the hanukkiyah is outside one’s front door, facing the courtyard or the street. It must, the rabbis teach, shed light toward the public domain.

Here in America, we often see the lights shining in the window, shedding light both on the faces within the home and the street, city and community outside. In fact, scholars suggest that the original custom of lighting the hanukkiah was meant FOR the public; today, the placement of hanukkiyot in the public square mirrors this practice. More than a sweet family ritual, the illumination of the city streets with the lights of Hanukkah was a fulfillment of the responsibility of “pirsum ha-nes,” of publicizing the miracle.

Whether the miracle you are celebrating is the defeat of the Greeks by the Maccabees, the perseverance of a tiny jug of oil or the survival (and thriving) of a small religious minority, we want you to shout it loud and spread it wide. Then, as now, the candles in the window or a Lucite box proclaimed “We are here, we are still here and we are joyous.” If that is not a timely message for 2020, I don’t know what is.

Perhaps my favorite of all of the rabbinic stories of Hanukkah is the one that has nothing to do with the Maccabees, the Temple or the oil. It is the story of Adam, the first human, encountering darkness and the shortening days of winter for the first time.

Fearful at the setting of the sun, Adam wonders if he has done something wrong and if the light will ever return. For eight days, we read, he wonders and he worries — and then the days begin to lengthen, and he understands that for all the darkness in the world, the light will always prevail.

It is no coincidence that nearly all of the world’s traditions and cultures celebrate a festival of light. Even the rabbis of the Talmud suggested that Hanukkah was an adaptation of Saturnalia, a pagan solstice festival. Whether the diyas of Diwali, the Star of Bethlehem, the kinara of Kwanzaa, Shab-y-Yalda in Iran or the Hanukkah lights — these winter days bring a shared need and a shared message: Light can shine through the darkness, and you — each and every one of us — can kindle a light to shine forth.

In the darkness of 2020, I think we’ll take any light that we can get.

Rabbi Sari Laufer
is the Director of Congregational Engagement at Stephen Wise Temple in Los Angeles.
The views and opinions expressed in this article are those of the author and do not necessarily reflect the views of JTA or its parent company, 70 Faces Media.