Hanukkah in Australia: Celebrating perseverance and visibility in the summertime 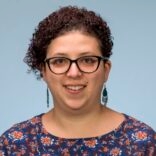 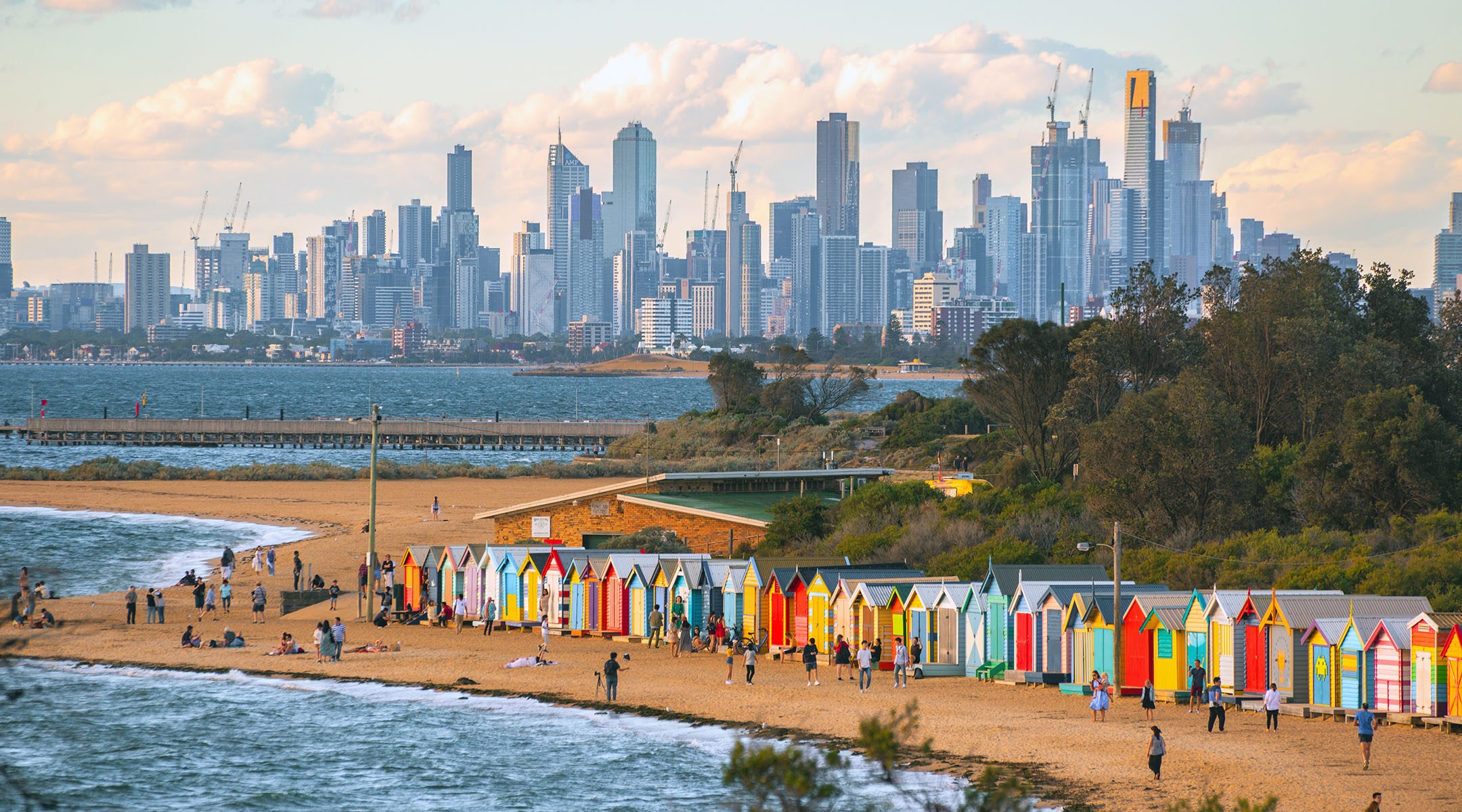 MELBOURNE, Australia (JTA) — Growing up in Australia, Hanukkah symbolized the end of the school year and the start of the long, lazy summer holidays. We lit the candles at around 8 p.m., when the sun set in Sydney in the late spring or early summer, and enjoyed latkes and sufganiyot despite the fact that the grease felt extra heavy on a hot night.

I often spent the first night of Hanukkah with my immediate family and grandparents. My British grandparents amused me and my younger sister during the singing of “Maoz Tzur” with the lyrics “Maoz tzur yeshuati, the cat’s in the cupboard and you can’t catch me.”

My Russian grandparents didn’t share much about their past experiences of Hanukkah. I knew they had experienced discrimination and persecution around being Jewish, but I was caught up in my own experiences of Jewish holidays and traditions, including those of the Conservative synagogue my family attended.

More recently, I’ve been thinking more about them. I realize that for my mother and her family, who migrated to Australia from Odessa in the 1970s, arrival in Australia had to have come as a shock. They were suddenly plunged into summer in the Southern Hemisphere, their pale skin probably as shocked as they were. They were also plunged into their own religion, which must have seemed foreign to them. In Sydney, a Jewish organization provided some support. They saw families openly celebrating festivals and observing Shabbat, when in Russia, any outward symbols of being Jewish were not safe.

As an adult, I relocated to this city and began to navigate my own Hanukkah observance with my wife, Rachel. At first we mainly celebrated Hanukkah with family, not creating our own traditions. We attended events in the Melbourne Jewish community, like Hanukkah in the Park and the beachside Hanukkah festivals. Just like our Purim festivals, it’s usually very warm outside and the smell of the barbecue is pervasive. There are arcade games, loud Jewish music and cotton candy, known here as “fairy floss.”

But Rachel grew up in an Orthodox Jewish family from the United States who loved Hanukkah and continued many of their traditions when they moved to Australia. This included decking out their entire house with Hanukkah decorations, playing holiday music I’d never heard of, and displaying multiple menorahs and a lineup of Hanukkah bears with gelt for each of the family’s eight children. Everything was on a larger scale than I had experienced, and that’s what she hoped for in our home.

After we moved to a suburb that is across the city from the majority of the Jewish community, we decided to put up menorah stickers on our front window. It may have been that living away from the Jewish community for the first time made us want to be more expressive of our Jewish culture. The gel stickers glistened in the summer sunlight. I realized that putting up those stickers terrified me and I wanted to take them down. The open display of being Jewish brought back many fears.

Some of those fears, I figured, must stem from family stories I heard as a child about what it was like to be Jewish in the former Soviet Union. Some family members still had copies of their official documents, which listed “Jew” under nationality. These papers served as a visual symbol to me of their past experience of Jewishness.

I also knew that even as Australia is a generally safe place to be openly Jewish, anti-Semitism exists here, too. As has been the case worldwide, there has been an increase in anti-Semitic incidents here this year. In our own neighborhood this month, our local council posted a Happy Hanukkah message and was bombarded with angry comments and questions like “What about Christmas?” and “Is this even Australia?” until they deleted the post.

But despite the discomfort and fear I felt about advertising our Jewish identity, I decided that observing Hanukkah – in whatever form – was important, and we kept the stickers up. The following year, Rachel and I bought stuffed dreidel dog toys (from North America) and Hanukkah collars for our rescue greyhounds. We walked the dogs around our neighborhood, and when people asked if they were wearing Christmas collars, we told them about Hanukkah. I began to feel more confident expressing my identity as a Jewish person.

I am seeing change in the community as well — small steps that to me augur exciting developments for a Jewish community that is less than 1% of the Australian population. While sufganiyot in Sydney and Melbourne bakeries used to come filled with jam only, followed by an upgrade to chocolate, this year my in-laws ordered their treats from a kosher bakery offering flavors like dulce de leche, passion fruit, Ferrero Rocher, and cookies and cream.

Last year, a month after visiting Argentina as part of JDC Entwine’s trip for LGBTQ+ young professionals, I attended a Hanukkah picnic here for LGBTQ Jews. I felt more proud, visible and “out” – as a Jewish and queer person – than I could ever remember feeling before.

A Jewish American at the picnic told me, “It’s so strange to be celebrating Hanukkah in the summer. I’ve only ever experienced it as a winter holiday.” Here the summer sun brings more than warmth to a holiday celebrated by many Jews during the winter. It also adds even more light that enables us to have conversations with colleagues and neighbors about Jewish traditions, to correct (or, indeed, report) misinformation online, and to be open and proud of being Australian Jews.

This Hanukkah, I thought often of my family members. I realized that while I had given their journeys, literal and figurative, short shrift as a child, as an adult I am inspired by their sacrifices and their love. And as we lit our candles – not on a snowy winter’s night but during a swelteringly hot evening with cicadas chirping outside our windows – I remembered to be visible and proud.

Roz Bellamy
is a PhD candidate at La Trobe University and the online editor at Archer Magazine. Their writing has appeared in the Guardian, Huffington Post, The Big Issue and the Sydney Morning Herald, and in anthologies including Growing Up Queer in Australia (Black Inc.).
The views and opinions expressed in this article are those of the author and do not necessarily reflect the views of JTA or its parent company, 70 Faces Media.