I’ve been through evacuations and lockdowns on Capitol Hill before. It’s never been this bad. 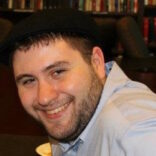 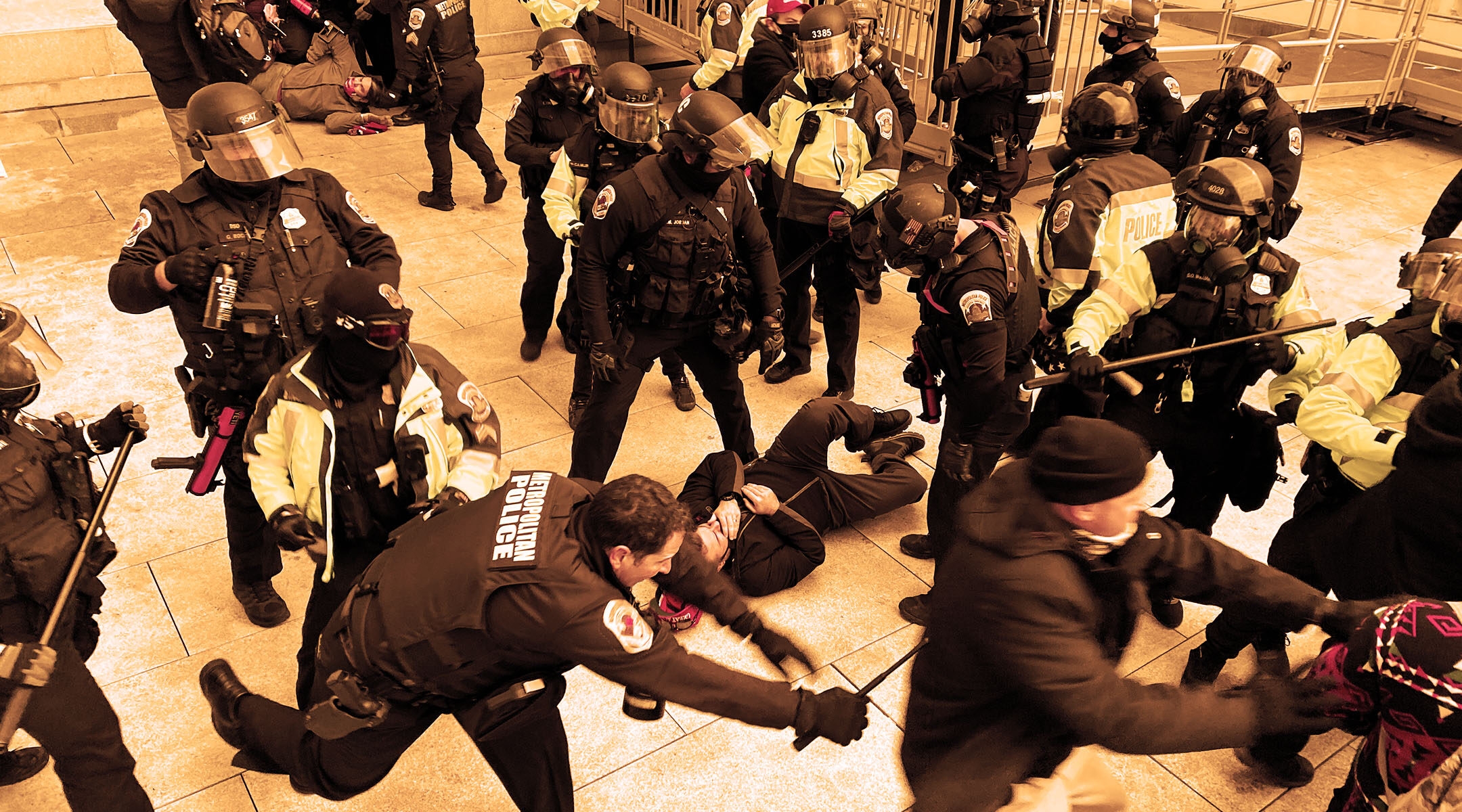 (JTA) — “Are you safe? Home? Locked down?” These are the three questions I’ve sent over and over to friends and colleagues throughout the day.

Today started for me like many others: email in the morning and then, after lunch, turning on coverage of Congress — today gathered to certify the Electoral College vote — with a colleague on the phone. We monitored the proceeding, traded insights about members and the political theater transpiring.

And then things changed. We saw over Twitter that a Trump rally outside the Capitol building had devolved and participants turned violent against the Capitol Police. I was horrified and thought it honestly couldn’t get any more insane. I shot off a tweet, thought of my friends in the buildings, and, feeling disturbed, returned to watching the House and Senate proceedings.

What happened next: the violence and insurrection, the bravery of members and staff whose workplace had been invaded, the destruction and desecration of hallowed ground. As someone who worked in the House of Representatives and spent the years since working with Capitol Hill, I have been both evacuated and locked down. But I never imagined scenes like this in “The People’s House.”

I also lived in Israel through a Gaza war and through rocket attacks. I went through the horrible process after each red alert: going through my mental check list of people who might be in the area or who might be sheltering in a “safe room.” I never imagined I would go through the same agonizing process here. Deciding who to text first. Who not to text because they might still be in the middle of it? Who is it appropriate to text and who do you not bother because they are clearly busy tending to their boss’s needs?

One of the hallmarks of being a Congressional staffer is speaking only in your member’s voice. I write this not for myself, but for those staffers who will respect that code over the next few days. I want to stand with them.

I am deeply concerned about the mental health impact this attack will have on my friends, colleagues and all those who work on Capitol Hill. All of us in D.C. and around the country, who are part of and connected to Capitol Hill and its adjacent community, need to be there for one another at this moment. So much more must happen in the days, weeks, and months to come to help process these events, create a secure workplace, and restore confidence for all those who work in and outside of the buildings.

I’m also deeply worried that the Capitol and other places on the Hill may become pilgrimage sites for extremists, who will honor the desecration that took place today and perhaps seek to perpetuate similar action. We cannot allow these sacred places, where such important work is done, to become defamed by this horrific insurrection.

My prayer tonight is for my D.C. Hill community, and for our country — and for, as the prophetic voice of Amos teaches us, justice to roll down like a mighty stream.

Aaron Weinberg
is the Director of Government Relations at Israel Policy Forum. Aaron has previously served in the House of Representatives covering issue areas such as foreign policy, defense, immigration, civil rights, democracy reform and international women’s issues.
The views and opinions expressed in this article are those of the author and do not necessarily reflect the views of JTA or its parent company, 70 Faces Media.